Accessibility links
Africa's Wisdom, Woes Occupy Soyinka's Existence Nigerian writer Wole Soyinka was the first black African to win the Nobel Prize in literature, in 1986. He tells NPR's Michel Martin that the best part about it was the money. His latest work, Of Africa, is a study of the continent that has dominated his career.

"First of all, it meant for me money, which I had never had." 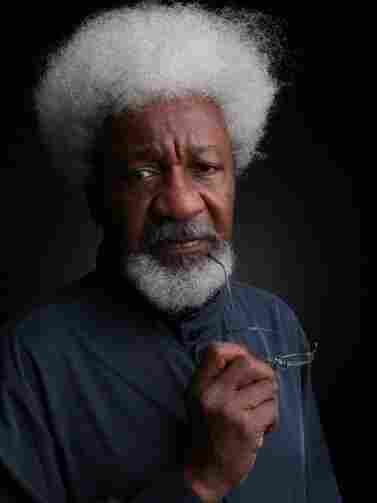 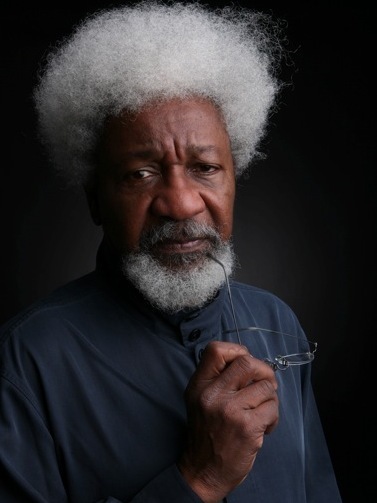 Nigerian writer Wole Soyinka tells NPR's Tell Me More host Michel Martin that being the first black African to win the Nobel Prize in literature in 1986 was extremely lucky, especially for his pocket. The $290,000 in prize money gave him a life he had never dreamed of before. But that fame came with a cost.

"The intensity of demands on my time, the loss of anonymity, the reduction of privacy, the focus on my individual self as opposed to the occupational clan to which I belonged — all this became, and still is, very much of a burden," he says.

It did not stop Soyinka from writing, though. His latest work, Of Africa, is a study of the continent. "It's an issue which has preoccupied me all my existence. I mean, naturally, Africa is my major constituency, and the spirituality [and political problems] of that continent have always preoccupied me."

Soyinka has documented Africa's history, from the promise of independence to its failures of governance. Looking at where Africa stands now, he says, "one should feel depressed."

After more than a half-century of independence, "this is not really the stage of development at which we should be," he points out. "Bottom line, the independent nations should have become truly ... self-reliant. We have failed to do that, and for me, it's inexcusable." 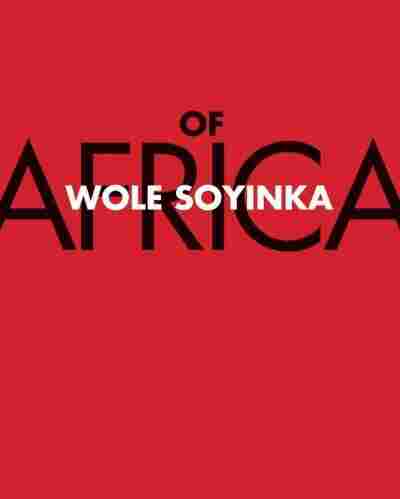 Africa's most critical problem at the moment, Soyinka says, is the "march of extreme intolerance in the form of religious fundamentalism." He believes it's like a disease. "I consider it like a dangerous virus, like HIV," he explains. As it has affected African countries like Mauritania, Nigeria and Mali, "this fundamentalist onslaught is becoming a refuge for violent psychopaths" to create mayhem and infect other parts of West Africa.

Soyinka, now 78, admits to having set various deadlines for his own retirement — all of which he has failed to meet.

"Long before the Nobel, I'd said by the time I'm 49, I am ready to retire," he says. That age comes from the orishas — or deities — of his traditional Yoruba religion. "Seven is the magic figure, because that's a symbolic figure of my favorite deity, Ogun."

He decided that as seven times seven equals 49, that would be the right age. "Later on, I said, 'I was wrong. It must be another configuration,' and so, on and on it goes. I have no explanation for it. I should really have retired by now," he muses.

To young writers who would like to follow in his footsteps, Soyinka has this advice: "You must be prepared to collect your rejection slips ... and carry on writing."

At some point, he says, "somebody, for some either genuine or foolish reasons, will be attracted to some material. From then on, develop a relationship from your editor or publisher. That's when you discover whether you really have a calling toward creating literature."