Accessibility links
Interview: Oprah Winfrey Oprah Winfrey says her Book Club grew out of a desire to talk to authors after finishing their books. While the original version of the club ended when Winfrey's television show went off the air in 2011, it has now been rebooted online and on the new Oprah Winfrey Network as Book Club 2.0. 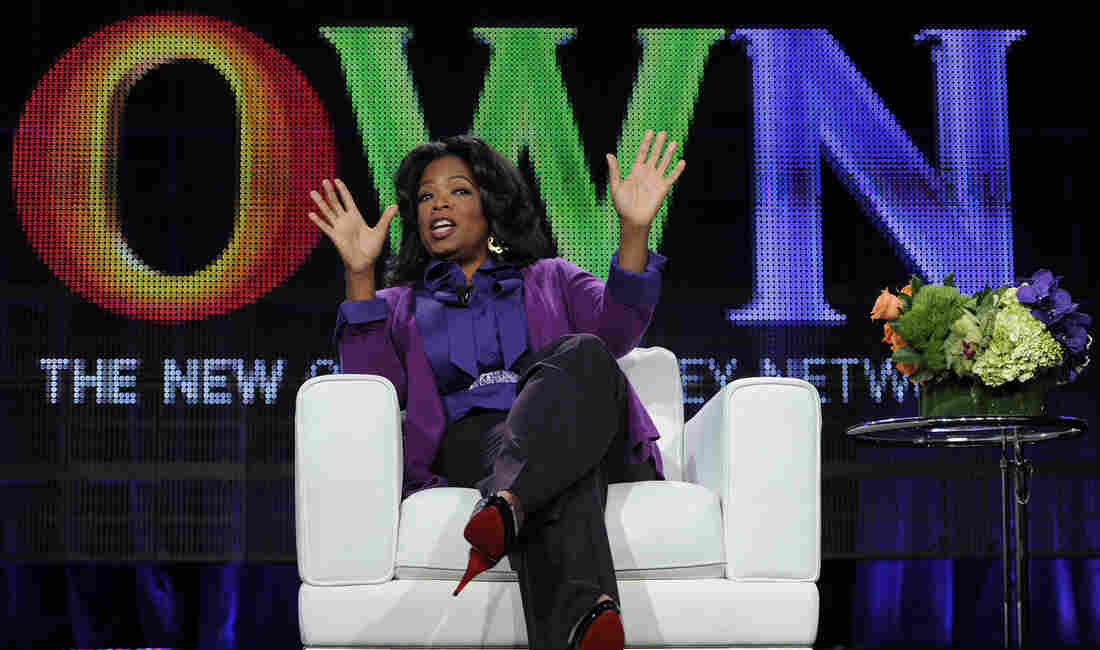 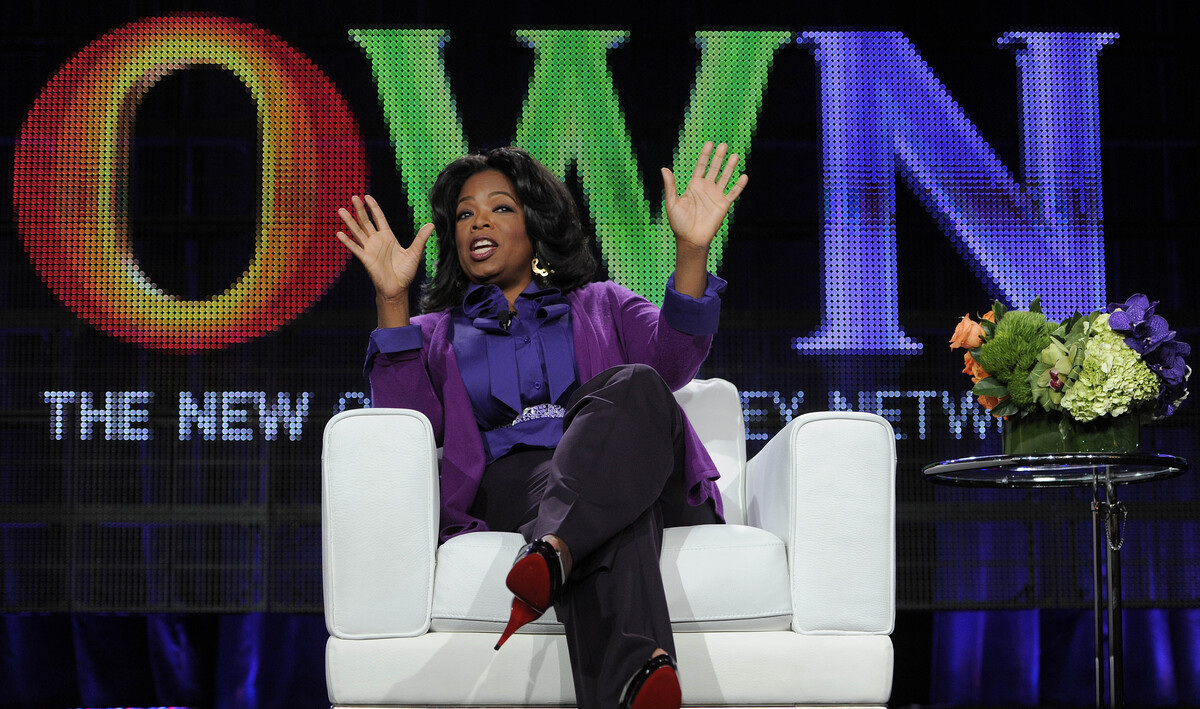 Oprah Winfrey became a publishing powerhouse when she started her book club in 1996. Her picks went to the top of best-seller lists — and stayed there for weeks. But when Winfrey's daily talkfest went off the air, the book club ended as well.

Now she is reviving it: Winfrey has just announced her second pick for the Book Club 2.0: The Twelve Tribes of Hattie, a novel by first-time author Ayana Mathis about the Great Migration of African-Americans out of the rural South.

The original book club, Winfrey says, wasn't her idea. Alice McGee, a producer on her show, first suggested it. The two women loved to read, and sometimes they would call up the authors of their favorite books.

"I remember calling up Wally Lamb, and he said he was putting clothes in the laundry, and I was like, 'Oh my God. You're an author and you do laundry,'" Winfrey tells NPR's Lynn Neary. "And so we were doing it just because we wanted to talk to authors after the books just to ask them questions that the two of us had.

"And then Alice said, 'Well, maybe more than two of us would be interested.' And that's how it all started."

Winfrey seemed to have a knack for turning unknown authors into household names. This new version of the book club seems to be having the same effect: The first pick for the Book Club 2.0, Cheryl Strayed's memoir, Wild, is a best-seller.

Yet the new book club is different. Winfrey doesn't have a daily talk show, and her cable network, OWN, has struggled in the ratings. So the book club is going multiplatform: from OWN to Winfrey's magazine, O, to her website, Facebook and Twitter.

"It really was a way of saying, we're changing it because a lot of people are reading books online now," she says. "I am one of those people, who was dragged kicking and screaming to the ebook, and I actually do both equally."

Winfrey says the new platforms allow people to have the immediacy of the book.

"The excitement of being able to do that in an online version seemed like the way to update the book club," she says, "and to not minimize, but at least change the expectations for what the Oprah show, the power of the Oprah show, had become for books. Because it's a different platform."

Winfrey tells NPR's Neary that she revived the book club after reading John Steinbeck's East of Eden for the first time, and having no one to talk about it. She says it's important to make books part of the national conversation.