Accessibility links
Dave Douglas: Jazz Hymns Honor A Dying Wish The newest album by the trumpeter and composer features his arrangements of hymns that his mother, who recently died of ovarian cancer, asked him to perform at her funeral service. 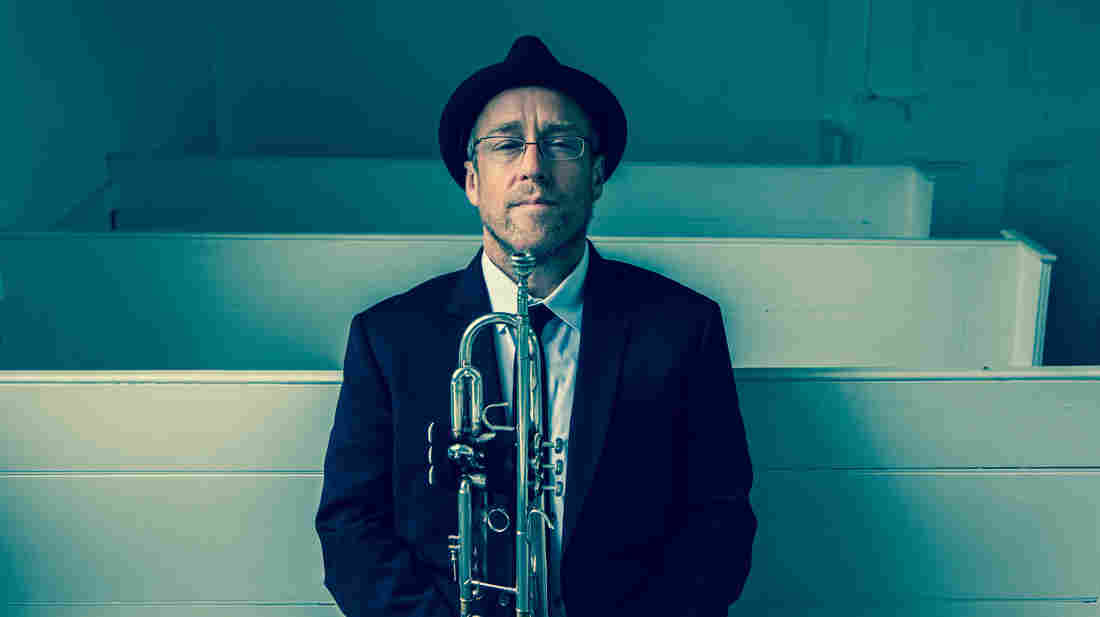 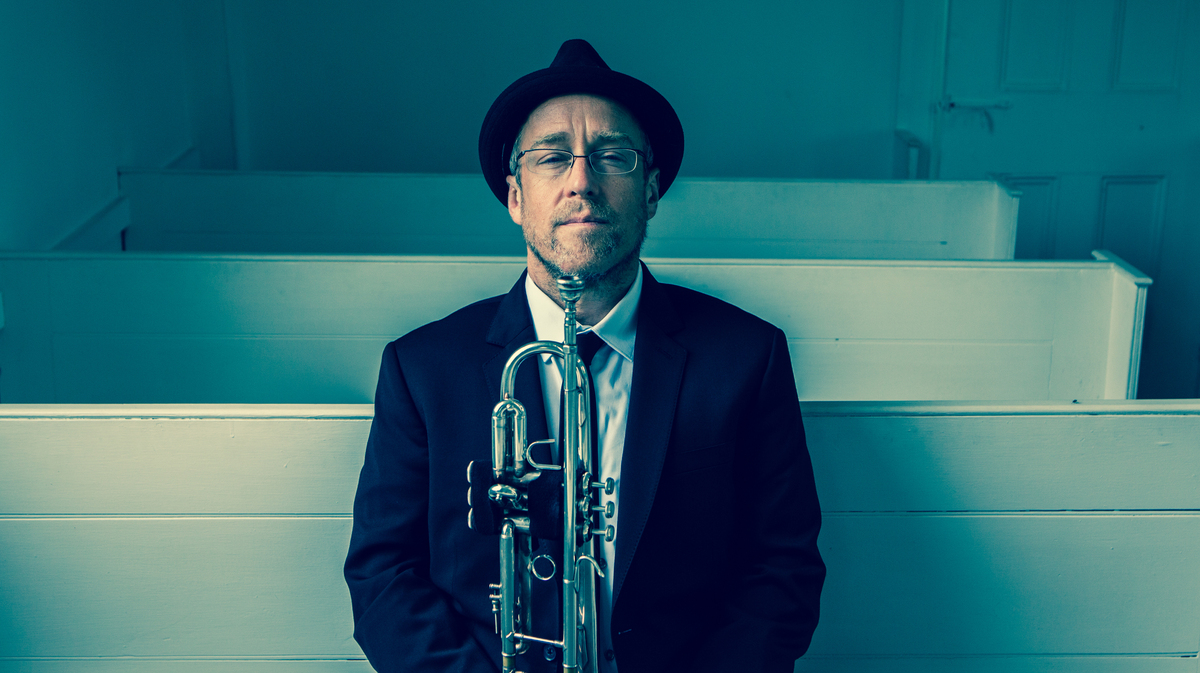 Austin Nelson/Courtesy of the artist

Dave Douglas has been an important player in the jazz world for more than two decades, producing a broad body of work as both a trumpet player and a composer. His newest album, Be Still, has a bittersweet backstory: It contains his arrangements of several hymns that his dying mother asked him to perform at her funeral service.

Be Still My Soul

"She was towards the end of a long struggle against ovarian cancer, and we had the time to have those conversations that I feel so lucky to have had now that she's gone," Douglas says. "As anyone who's lost a parent recently knows, that's the best feeling — that you really had this communication, and you really shared what was there to share up until the end."

To make Be Still, Douglas enlisted a new quintet and, for the first time in his career, a vocalist. Here, he discusses the making of the record with NPR's Rachel Martin; click the audio link on this page to hear more.