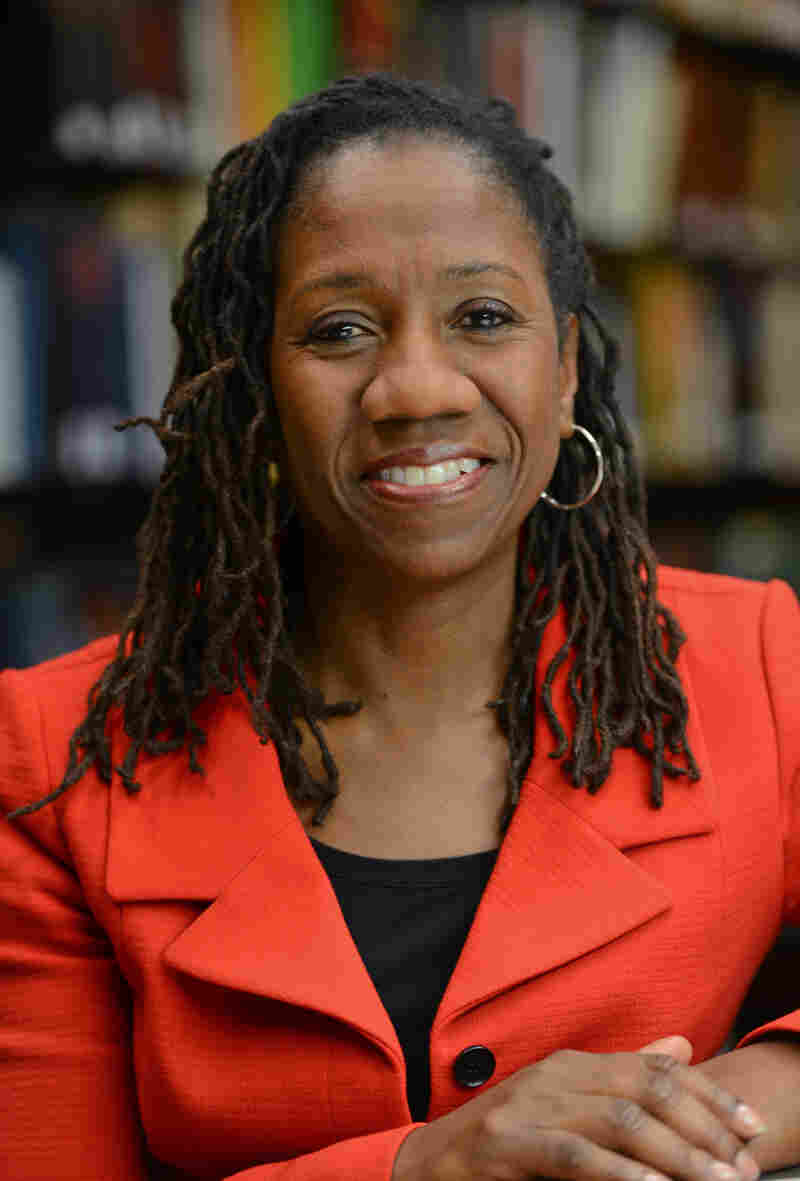 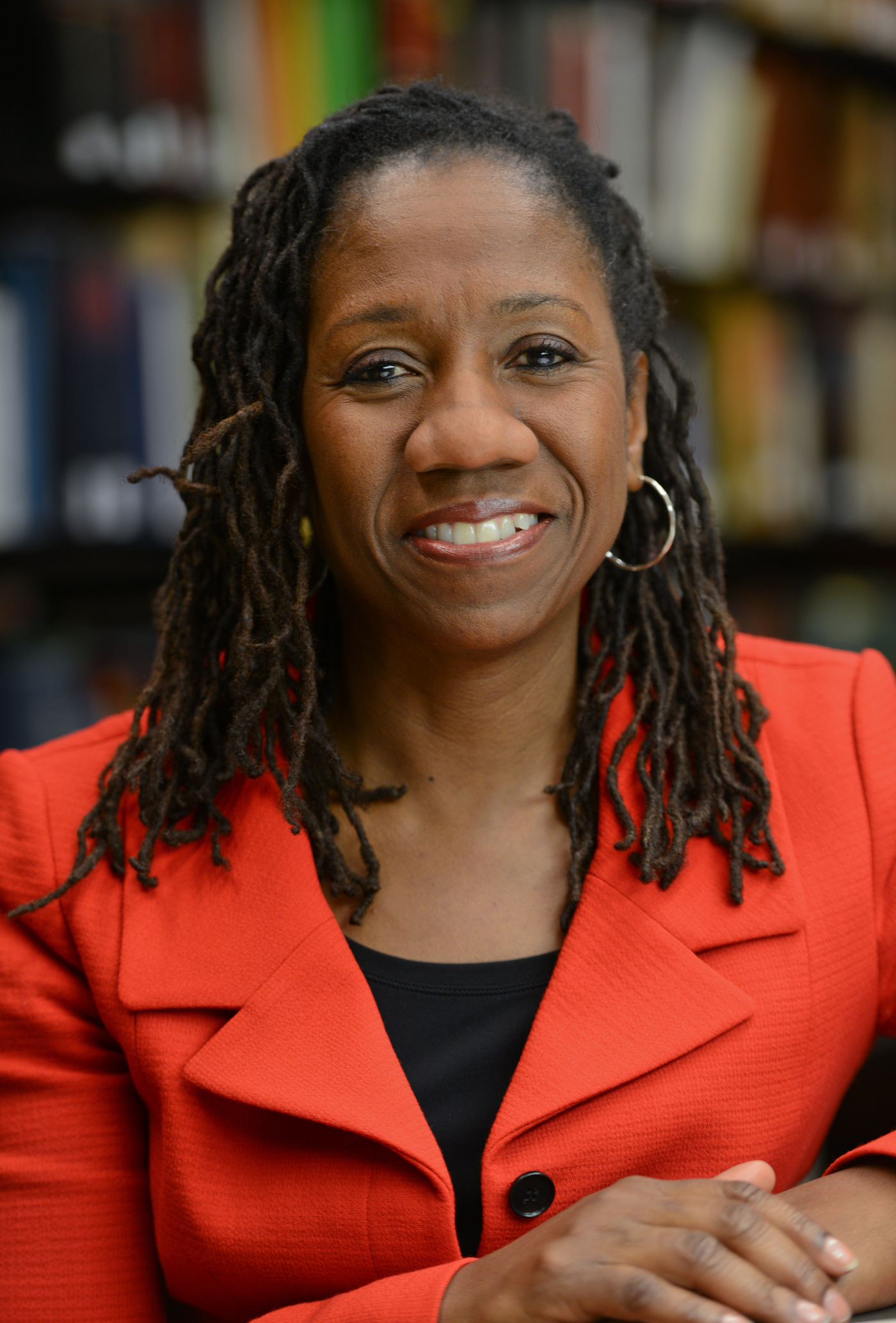 Sherrilyn Ifill will become the new president and director-counsel of the NAACP Legal Defense Fund in January.

The NAACP Legal Defense Fund has been called the law firm for black America. Once run by Thurgood Marshall, the group played a major role in desegregating public schools and fighting restrictions at the ballot box.

Now, the Legal Defense Fund is preparing for a new leader — just as the Supreme Court considers cases that could pare back on those gains.

What does it mean to fight for civil rights when the nation's first black president has been re-elected and his attorney general is African-American, too? That's the challenge for Sherrilyn Ifill, a law professor at the University of Maryland. Next month, she's set to become the next leader of the Legal Defense Fund.

"There are adult generations that have no memory of the civil rights movement, who are unaware of its sights, its sounds, what it meant, the seminal way in which it shaped how many of us think about America and think about the world," Ifill says.

So, Ifill says, a lot of people have a hard time squaring "the picture of a black president and his family and the reality of what life is like for people at the bottom."

She means people of color who fell into a deep hole of poverty during the economic crisis. Too many of them, she says, still have a hard time finding homes and a good education because of the color of their skin.

Theodore Shaw, a Columbia University law professor who used to lead the Legal Defense Fund, says Ifill is more than up to the task of making that case to the public.

"She's tough in the right way," Shaw says. "And when I say she is tough, I mean she can make difficult decisions. She is not going to be pushed around. She can run an institution and run it well."

One of the first, and biggest, items on Ifill's agenda is a pair of cases at the U.S. Supreme Court this term.

The first involves a test of the affirmative action system at the University of Texas, where a student who says she was rejected because she's white has sued to overturn the school's admissions regime.

The second is a case that calls into question a key part of the 1965 Voting Rights Act. Section Five of that law gives the Justice Department the power to pre-approve election changes in states with a history of discrimination.

"The bottom line is that there's another storm coming right now," Shaw says. "A lot of the basic core civil rights laws and the values we have adopted over the decades since the end of the civil rights movement ... are under attack. And they're being taken up by a Supreme Court that by a very narrow margin is hostile in many respects."

But the Supreme Court's look at those cases gets applause from Roger Clegg. Clegg works at the Center for Equal Opportunity, a conservative group that fights the use of racial preferences.

Ifill, who started her career doing voting rights cases in the South at the NAACP Legal Defense Fund, says one need only look at the voter ID laws some states enacted before this year's election.

"These cases demonstrate how Section 5 is such an important stopgap, because the requirement of those states to submit these changes to the Justice Department allowed the department and allowed communities to see what these voter ID laws were going to look like, to see the ways in which they were going to disproportionately, disparately and negatively affect racial minorities," Ifill says.

Nearly 35 years ago, in a speech at Howard University, one of Ifill's predecessors at the Legal Defense Fund put it this way:

"Be careful of these people who say, 'You made it,' " then-Supreme Court Justice Thurgood Marshall said. "Take it from me: It has not been solved. You can't stand still. You must move. And if you don't move, they will run over you."

The question for Ifill and the Legal Defense Fund is how much things have changed and how much they remain the same.