Accessibility links
Self-Publishing: No Longer Just A Vanity Project It used to be called the "vanity press," a name that carried a sniff of derision. But Lynn Neary reports that self-publishing has become a booming business, spawning best-sellers, and attracting the interest of Amazon and the major publishing houses. 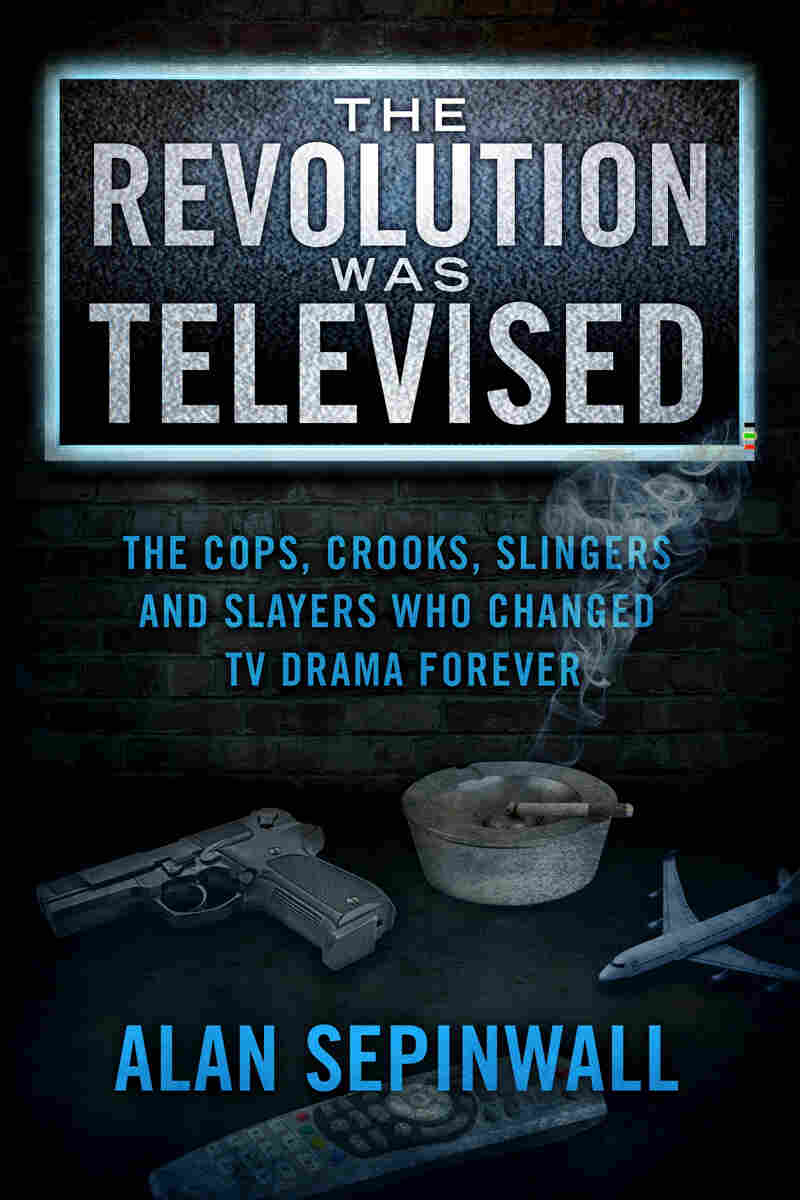 The Revolution Was Televised

They used to call it the "vanity press," and the phrase itself spoke volumes. Self-published authors were considered not good enough to get a real publishing contract. They had to pay to see their book in print. But with the advent of e-books, self-publishing has exploded, and a handful of writers have had huge best-sellers.

TV blogger Alan Sepinwall's self-published book, The Revolution Was Televised, came out just before Thanksgiving. Within two weeks he had a review in The New York Times — a positive review — by the widely read and often critical Michiko Kakutani, who also named it one her favorite books of the year. This is what book publicists and their writers dream of, and Sepinwall didn't even see it coming.

"I was sitting at my computer on the Monday, the day before it ran," he says, "and all of a sudden I see an email from a Times photo editor saying, 'Hi, The Times will be running a review of your book tomorrow, we need an author photo. Can you help us?' "

Turns out Kakutani is a fan of Sepinwall's popular blog, What's Alan Watching?, and her review almost immediately helped boost sales of his book. But that doesn't happen to most self-published writers. Hanna Brooks Olsen was happy just to see a published version her book, Hanged Man's Leap.

"It was way more exciting than I thought it was going to be," she says. "I immediately told any of my friends who I knew had e-readers, and I obviously emailed my mother too, with a link."

Brooks Olsen wrote about her self-publishing experience for the online magazine LitReactor. She got editing help from her parents, and her boyfriend designed the cover; but otherwise she did it all herself. E-publishing is the quickest way to go, and Brooks Olsen chose Amazon's Kindle Direct service because it seemed easy to use — and she liked having the power of Amazon behind her. "And it does sort of get sold randomly at times," she says of her book. "I'll get a direct deposit from Amazon every now and then for $10 or $15, and I'm like, 'Oh, I must have sold a couple more that month.' " 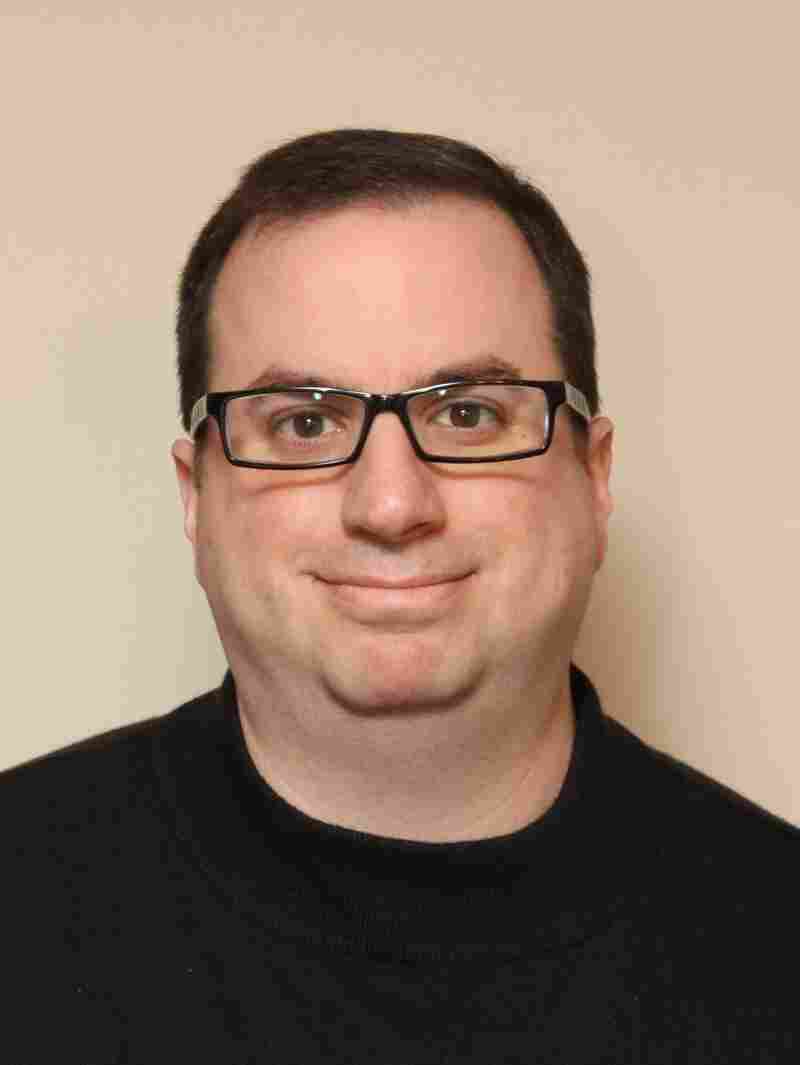 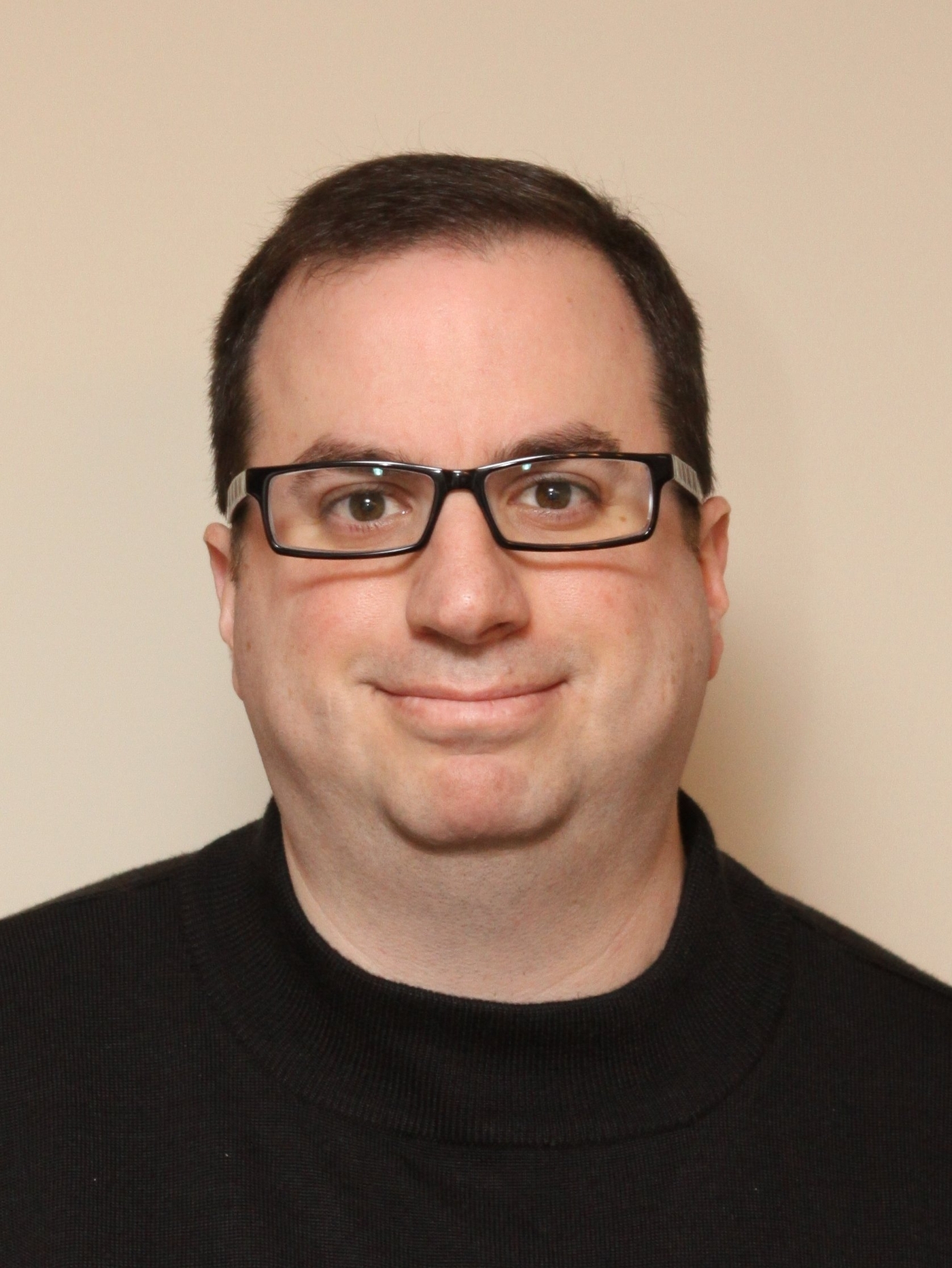 But the process wasn't problem-free. There were formatting issues, and Brooks Olsen had to wade through a lot of legalese to figure out the contract with Amazon. She sees the process as an experiment, but says that if you're more serious about selling a book, you might want some help.

And help seems to be out there. Do a quick search of the Internet and you'll find lots of help for writers who want to self-publish, from companies like Smashwords, which publishes and distributes e-books; to Lulu, which publishes both electronic and print books, and offers a range of services that cost up to $5,000.

"It's everything from website design, to social media strategies, to cover design, to editing packages," says Lulu marketing director Brian Matthews. Lulu has been around since 2002, long before the current self-publishing boom. Matthews says a lot of Lulu's customers just want to print a few copies of the book for family or friends, but others have seen all the self-publishing success stories and think they can duplicate that.

"Obviously ... the percentages are small, but in the democratized world of self-publishing, there are very low barriers, and if someone has a good story to tell, is able to tap into a community, an interested set of readers ... they can find that success," Matthews says.

It may seem that self-publishing companies are taking advantage of writers with little hope of making their money back. But even a writer with a fighting chance of success — like Alan Sepinwall — needs some help. Sepinwall hired a professional editor and used his blog as a publicity platform. But he wasn't so sure about designing and formatting the book himself. 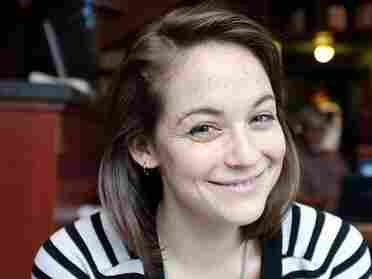 "I'm a writer," he says. "I'm not a layout guy, I'm not an artist. So I could have come with something on my own, but it would have looked amateurish in some way. And so I figured, all right, I'm going to stick to my strengths, and I will bring in other people to help me."

A friend recommended a company called 52 Novels to help design and format the book. All in all, Sepinwall spent about $2,500 on self-publishing, which at the time seemed like a lot of money. "I turned down this offer from the one publisher a year ago because I thought it wasn't what I was hoping for," he says.

"And for a while, when I was going through this self-publishing odyssey, I kept sort of saying to myself, 'What a mistake. What did you do? That was money in the bank — you're never going to make that much selling it on your own!' I've already made quite a bit more than that."

There have been more and more self-publishing successes recently, and the audiences are growing by leaps and bounds, says Carolyn Reidy. She's the CEO of Simon & Schuster, which recently announced that it's launching a new self-publishing service. If traditional publishers want to survive, Reidy says, they have to keep up with the rapid changes taking place in the industry. The growth of self-publishing is one of them.

"We actually understand that it is a different world than what we do," she says. "We want to understand it, and if it is going to ... be a threat to our business, we definitely want to understand it and also see how we can turn that to our advantage. And one of the advantages is, it is a great way to find authors, also new genres and new audiences."

The new company, Archway, will also offer a range of publishing packages to aspiring authors. Reidy says no one from Simon & Schuster will be directly involved in publishing or editing Archway books — though they will keep track of sales.

"And one of the advantages to actually having this relationship," she says, "is that we will begin to see sales velocity and other things like that earlier in the game."

And that is an important point, because while self-publishing may be all the rage right now, the truth is that the ultimate goal for a lot of writers is a contract with a traditional publishing company. Sepinwall is already considering that possibility.