Accessibility links
Time For Gun Owners To Be Good Sports About Gun Restrictions Americans possess too many firearms and nothing will change unless gun owners support the changes the president swears to promote, says commentator Frank Deford. 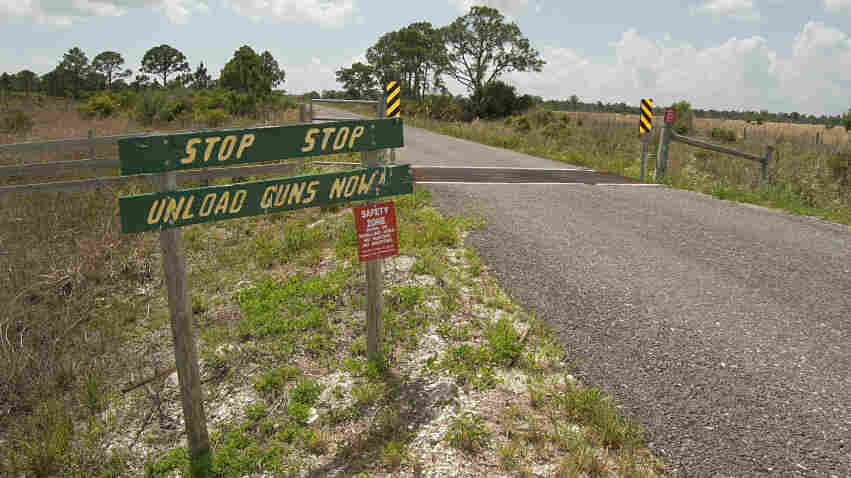 Frank Deford says those who have the potential to reduce the gun violence are people who own guns and who are good sports. LeightonPhotography /iStockphoto.com hide caption 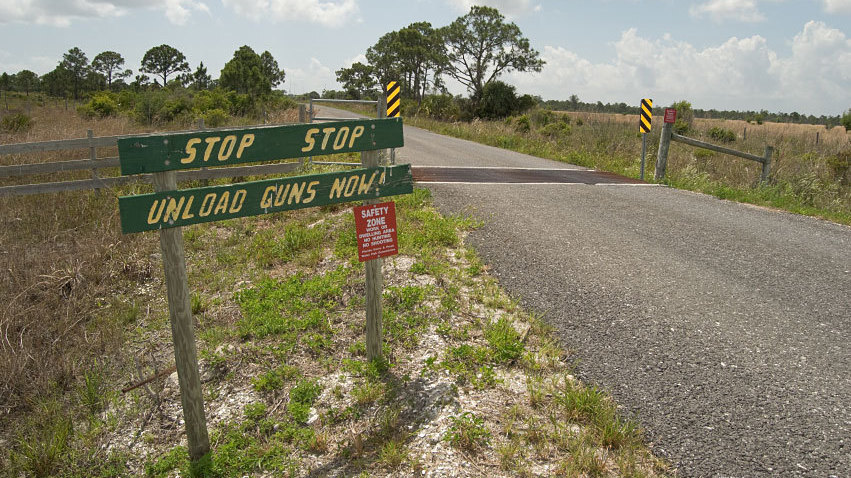 Frank Deford says those who have the potential to reduce the gun violence are people who own guns and who are good sports.

I've never had any interest in hunting. Among other things, I'm a terrible shot, but I have friends who hunt, and it appears to me to be a perfectly reasonable sports hobby — certainly every bit as honorable as fantasy football. Moreover, shooting a deer or a duck with a bullet seems to me no more inhuman than catching a trout or a marlin with a hook.

Oh, sometimes I get a little piqued that those who hunt and fish are ennobled as "sportsmen," while people who play golf are just golfers and people who bowl are just bowlers. But then, that's just me being picayune.

As the nation becomes less rural, there are, predictably, fewer sportsmen; but still, today, there are at least 13 million hunters in the United States. This is almost three times the number of Americans who are members of the National Rifle Association, and, of course, many members of the NRA are sportsmen.

So now, we contemplate yet another mass gun murder — at a school where someone I know sometimes works. These massacres are so commonplace by now that it's only a lucky degree of separation for us all, isn't it?

But notwithstanding President Obama's impassioned promise to reform our gun laws, we know how our craven politicians invariably proceed: They dramatically decry the violence, conspicuously pray for the victims, and then do absolutely nothing because they are lobotomized by the fear that the NRA will wail that our Second Amendment rights are being abrogated, so that then these one-issue voters will throw them out of office.

All this is old hat, so there is no sense struggling with what exactly James Madison had in mind about the militia when he and his otherwise succinct brethren were marking up the Bill of Rights. Nor do we need to hear how no laws can stop crazy people from getting guns so what's the point of gun laws in our nation or laws for everything else? And how guns don't kill people, and so on and so forth.

Rather, it's just obvious that we Americans possess too many firearms — almost 90 per 100 people, far more than anybody else in the whole world. And obviously it's too easy for us to obtain these automatic weapons of human destruction — this should also be obvious by now — and that nothing will change unless the very people who are gun owners themselves support the changes the president swears to promote. Hunters are good citizens who want guns to shoot game. Nobody can accuse them of supporting the confiscation of guns.

If the sportsmen would let their voices of conscience be heard above the homicidal fusillade, then some sensible prohibitions could be enacted, for those who have the potential to reduce the gun carnage in the United States of America are precisely the people who own guns and who are good sports.