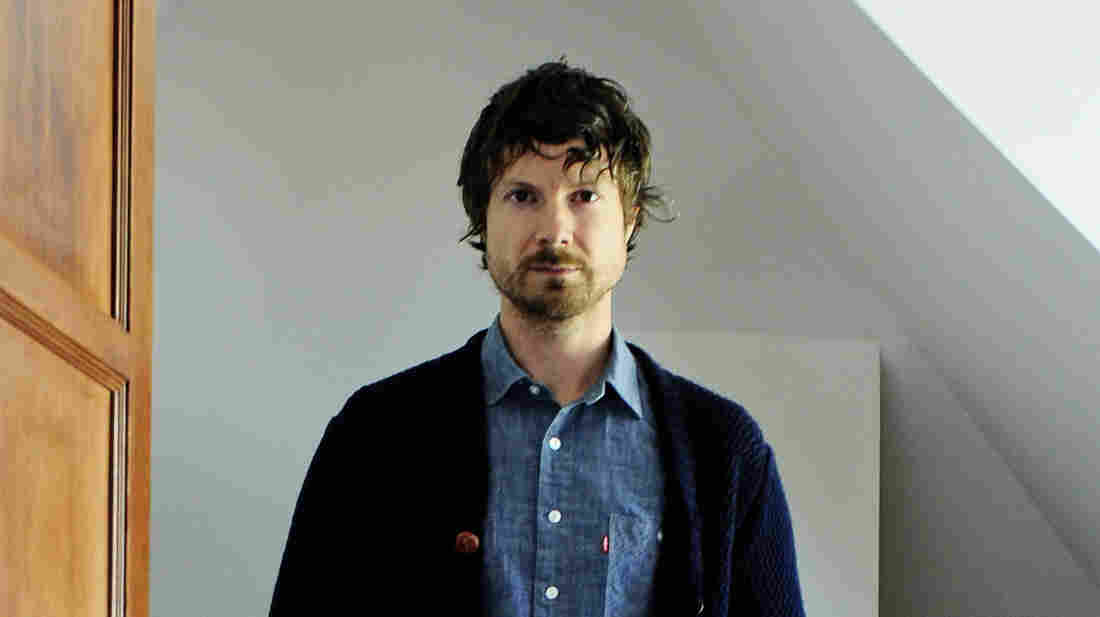 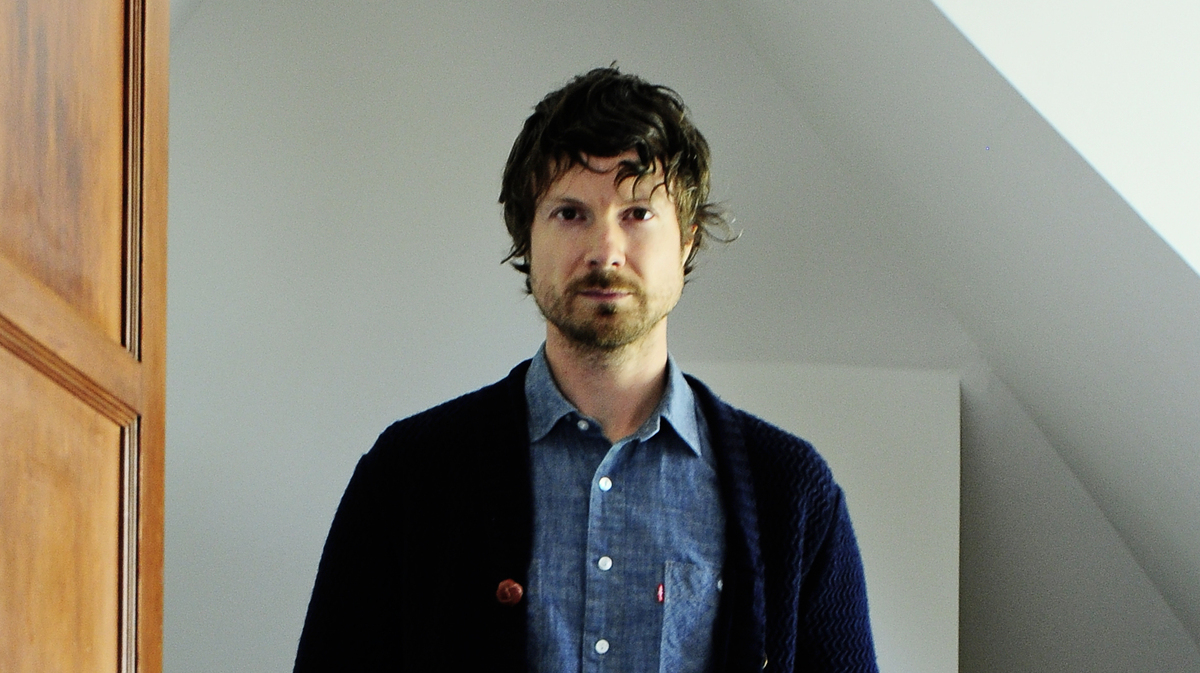 Alex Brown Church began performing under the name Sea Wolf in 2003, after writing a handful of songs that didn't fit the rock band he played with at the time. Although Church has roped in a supporting cast of musicians to perform his songs, Sea Wolf is still very much his baby.

For the second Sea Wolf record, White Water, White Bloom, Church began to put together more ornate arrangements with strings and unusual instruments. For his latest album, he took a stripped-down approach, relying on just his voice and guitar and focusing on the cores of his songs. The result, Old World Romance, is a more straightforward affair, one that Church produced himself.

Although Church did at one point accidentally wipe the hard drive containing all of the audio files he'd been working on for the album, he was eventually able to get them all back. The album comes across as a distillate of the confidence Church has developed over the past few years, revealing strength in his singing and songwriting that wasn't quite so obvious in his previous work.