Accessibility links
In Pakistan, Tax Evaders Are Everywhere — Government Included Tax evasion is a national problem in Pakistan. Only an estimated 2 percent of the population pays taxes. Now, a new investigative report says many politicians are part of the problem. 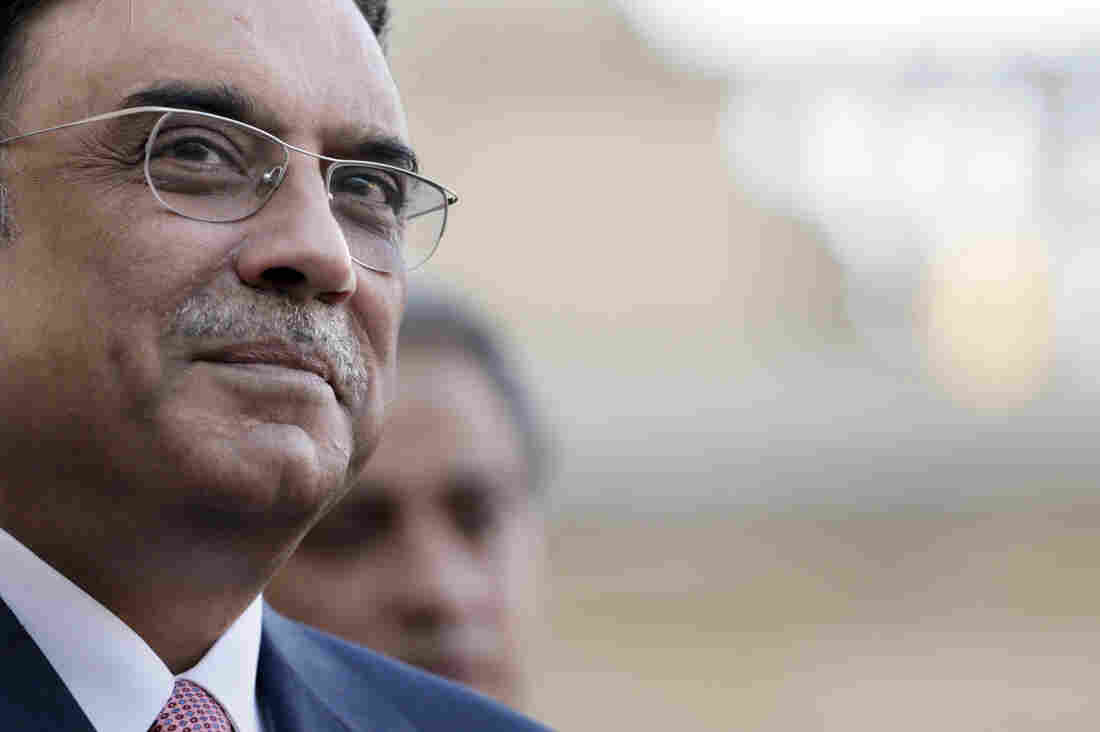 An investigative report found that less than a third of Pakistani lawmakers filed tax returns for 2011. The report said Pakistan's President Asif Ali Zardari, photographed in Paris in December, did not file a return, though his spokesman says he did. Kenzo Tribouillard/AFP/Getty Images hide caption 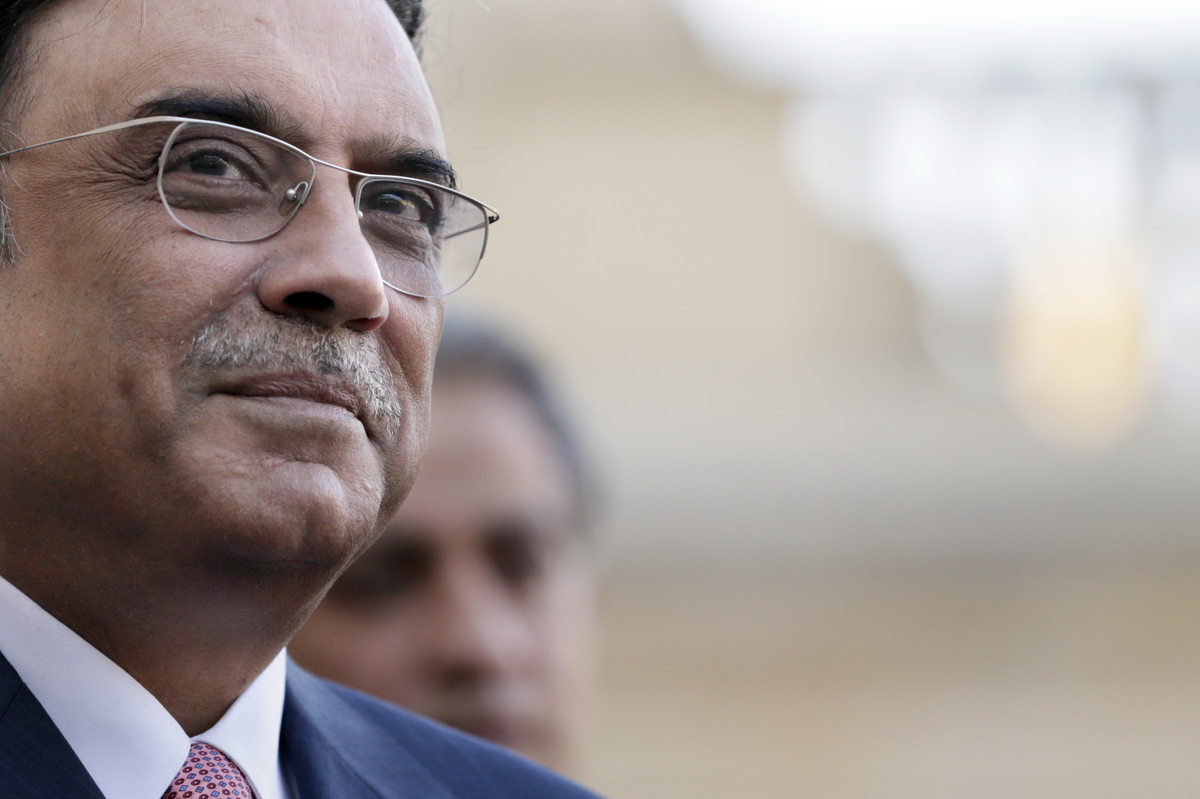 An investigative report found that less than a third of Pakistani lawmakers filed tax returns for 2011. The report said Pakistan's President Asif Ali Zardari, photographed in Paris in December, did not file a return, though his spokesman says he did.

Tax evasion is a chronic problem in Pakistan — only about 2 percent of the population is registered in the tax system, and the government collects just 9 percent of the country's wealth in taxes, one of the lowest rates in the world.

But now a new investigative report is making headlines. It says that just a third of the country's 446 federal lawmakers bothered to file income tax returns last year.

"Tax evasion is a social norm in Pakistan," says Umar Cheema, a reporter for the Pakistani English-language newspaper The News, and a founder of the Center for Investigative Reporting in Pakistan, whose first project is this report. "They are tax evaders. They are tax dodgers. And those who are paying some amount, it doesn't match with their living style. They live like [a] prince, and they pay like a poor man."

One of those who reportedly skipped filing was Pakistan's president, Asif Ali Zardari.

Zardari's spokesman has said the president did pay taxes last year, though he has yet to provide public proof of doing so. Cheema says he learned about Zardari and the other politicians with old-fashioned gumshoe reporting and a combination of publicly available data and questionnaires he sent to lawmakers.

Officials inside the tax bureau quietly passed along information as well.

Cheema's report doesn't take into account the taxes politicians pay on their parliamentary salaries; those taxes are automatically deducted from their paychecks.

The report focuses instead on supplementary income — what lawmakers make on their properties and businesses outside their parliamentary duties, many of which they do not declare.

The report's findings made banner headlines in all the major Pakistani newspapers last week.

Naseer Rajput was shopping at a local market in Islamabad and said he was outraged.

"A poor man pays all his taxes, and those who get elected to become our rulers evade taxes. But they expect their people to pay?" Rajput says.

Mohammed Farooq, 40, agrees. He says he pays his taxes, and so should leaders.

"I have been a taxpayer since 1992 and submit my returns regularly, and pay taxes regularly," Farooq says.

Hundreds of thousands of people have made money illegally, and the tax authorities never question them, he says. They don't ask how they got their luxury vehicles or how they got their big houses — and maybe they should, he adds.

This is the kind of discussion Cheema was hoping to inspire.

"It has put on alert the people in Pakistan and abroad, and people realize in Pakistan who they are voting for," Cheema says.

Cheema says the tax payments for those who did file on their supplementary incomes are laughably small.

Last year, Mushahid Hussain Sayed, a member of the Senate, paid just 82 rupees — a little less than $1 — in taxes, the report says.

In an email to Reuters, Sayed disputed the report, saying he actually had paid $6.

Cheema says that taxes are more than just money.

Cheema plans to revisit the issue in the spring, when the Pakistani election is likely to be called. He hopes to make taxes a campaign issue.