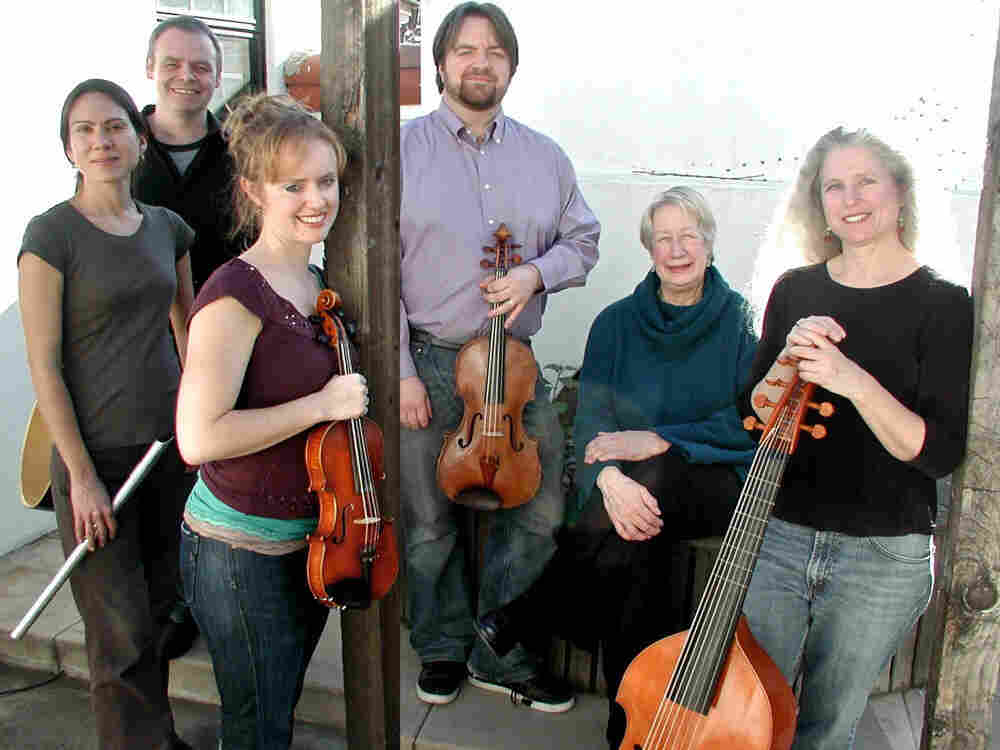 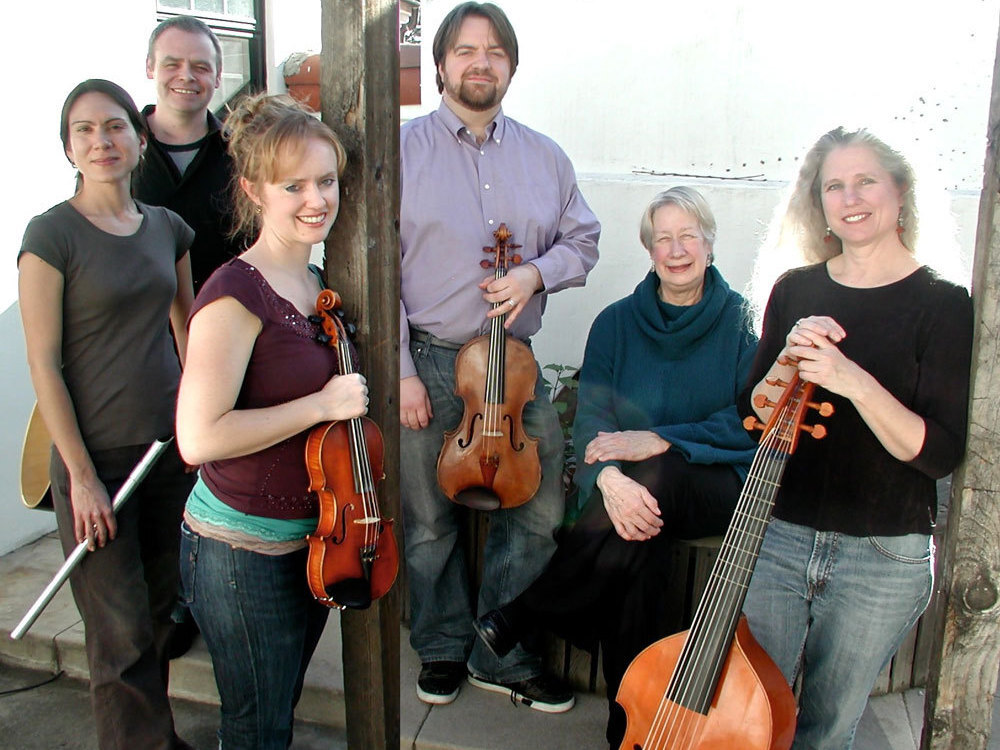 The Celtic folk band Ensemble Galilei has been performing music from the Renaissance, Ireland and Scotland for more than two decades. When the time comes every year for the six musicians to pick out a Christmas set, they have a lot of material from which to choose — without being too predictable.

"Honestly, after 22 years of Christmas concerts with Ensemble Galilei, we do everything," Carolyn Surrick, who plays viola da gamba with the group, tells NPR's Neal Conan. "We also ... have to honor the solstice."

Surrick plays alongside Hanneke Cassel on fiddle, Ryan McKasson on violin and viola, Kathryn Montoya on recorders and whistles, Jackie Moran on bodhran and banjo and Sue Richards on the Celtic Harp.

As part of a winter concert, they share a variety of music — a medley of classic Christmas carols and some traditional Celtic music from their album A Change of Worlds. Click the link on this page to hear the group's holiday performance.