Accessibility links
The Movie Guy Raz Has 'Seen A Million Times' On his last day hosting weekends on All Things Considered, host Guy Raz tells us about the movie he could watch a million times: Richard Linklater's School of Rock. "It's just a perfect movie," he says. 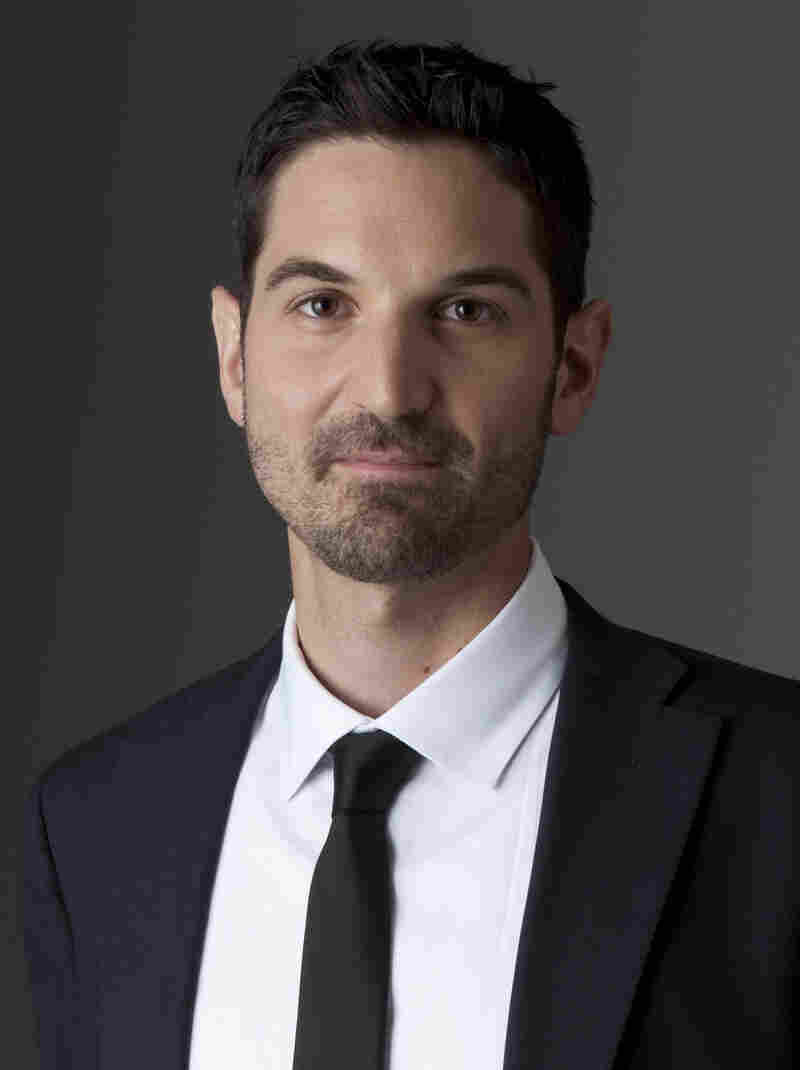 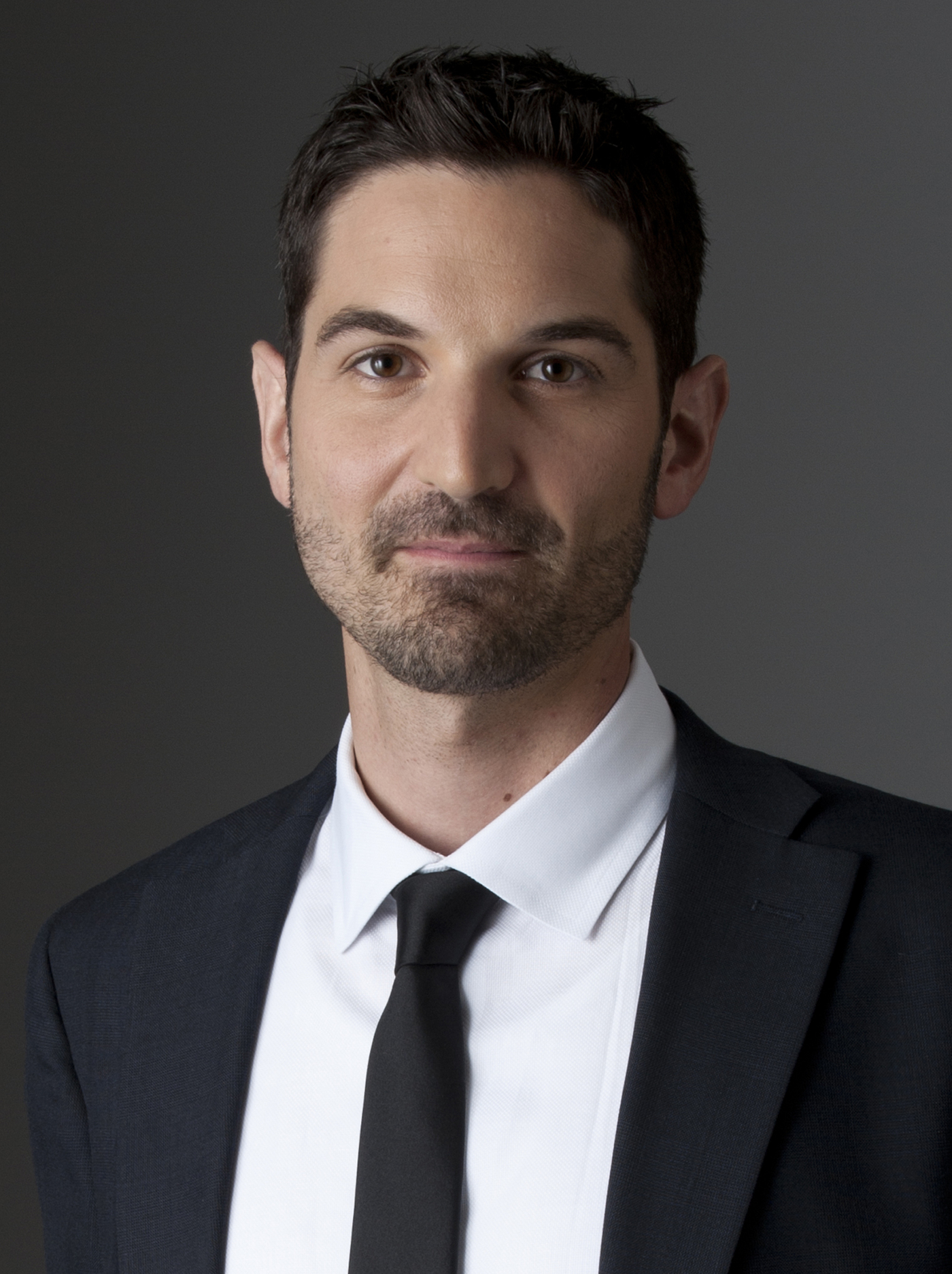 On his last day hosting weekends on All Things Considered, Guy Raz tells us about the movie that he could watch a million times, Richard Linklater's School of Rock.

Guy won't be going far; listen for him in early March 2013 as host of the new NPR program The Ted Radio Hour, a radio partnership with TedTalks.

On when he first saw School of Rock

"I first saw it on DVD. I was living overseas and I was spending quite a bit of time going back and forth to Iraq. And I was seeing things that I wished I never had and experiencing things that were tough and at times would get you down. And I just happened to pick this film up at a video store — I was living at Jerusalem at the time — and it instantly took me somewhere else, somewhere that I need to go, which was into this fantasy world that was hysterically funny and amazingly optimistic."

On why he loves Dewey Finn, Jack Black's character in the film

"The thing about the character that Jack Black plays is that he's so sincere and earnest, and he loves rock 'n' roll in the most earnest and sincere film and he can transmit that to those kids."