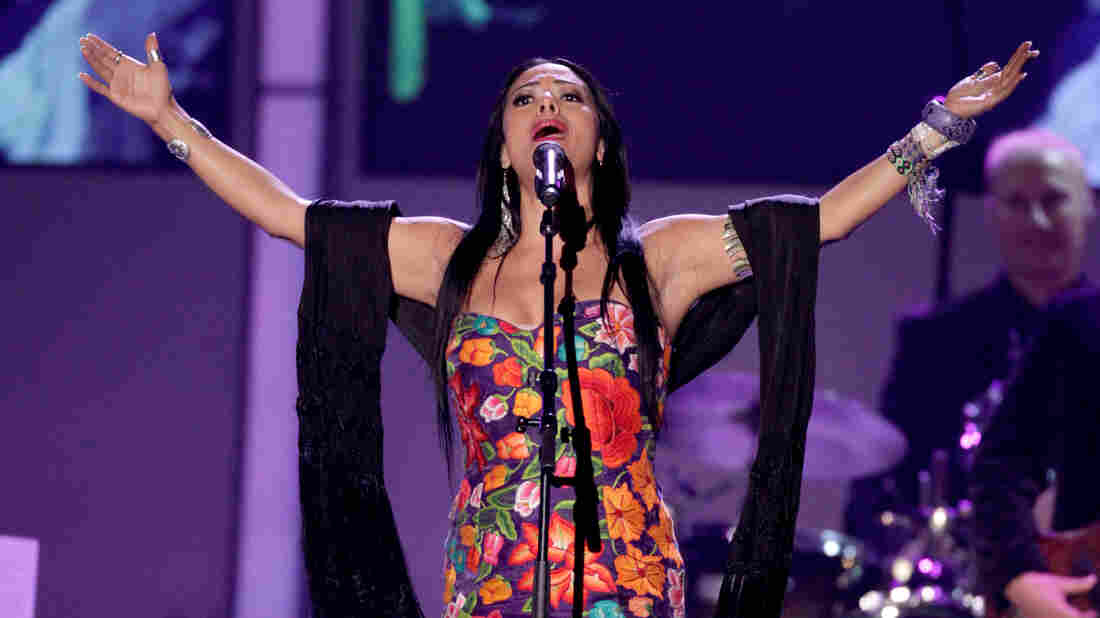 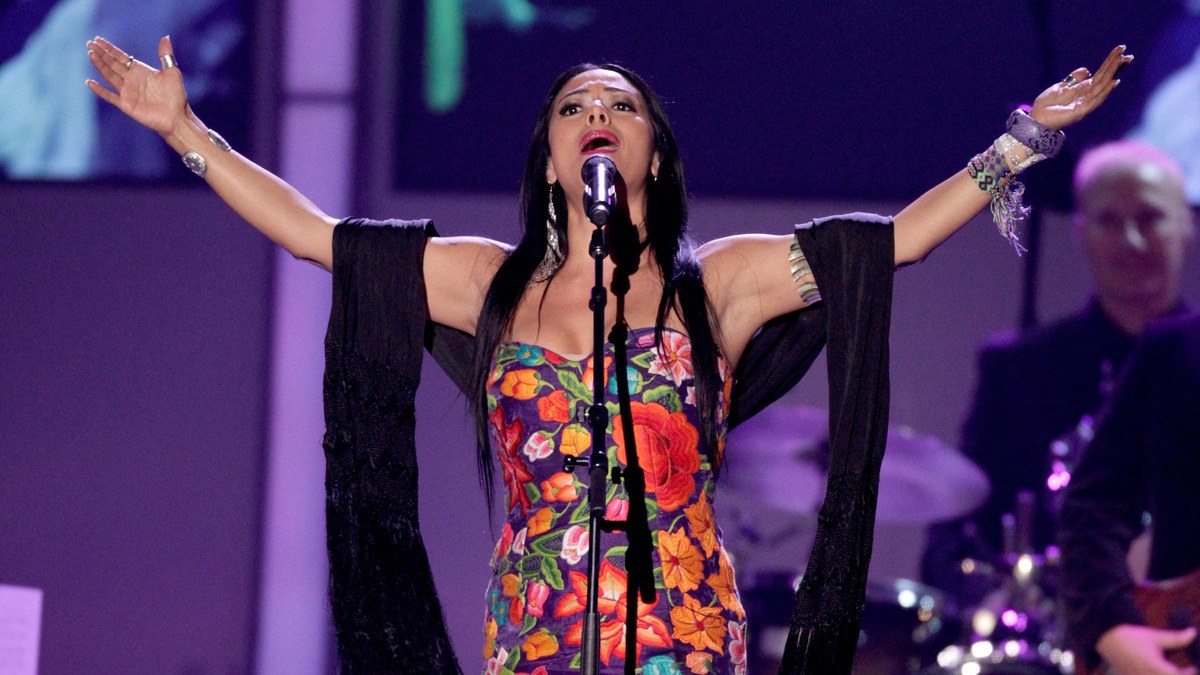 In this edition of World Cafe, Beat Latino host Catalina Maria Johnson sits down with host David Dye to discuss the Christmas music traditions of Latin America. One thing that sets Central America's music apart from that of North America, she says, is the fact that a lot of it is made for dancing.

The first song Johnson plays, "En La Navidad," proves just that. It's a classic salsa tune, performed here by Héctor Lavoe; he's one of Puerto Rico's most famous salsa singers, or salseros. Joining Lavoe in the song is fellow Puerto Rican Yomo Toro, who was among the most revered players of the country's national instrument, the cuatro.

From there, Johnson plays a song from Lila Downs, one of Mexico's most talented ranchera singers. She performs "Amarga Navidad," or "Bitter Christmas." The song strays far from the upbeat tone of much holiday music, and Johnson describes its words as a parting message at the end of a relationship: "December is, like, a really good time for you to leave, because I'd like to start the new year without you."

A lot of Latin Christmas music describes other popular traditions practiced during the holidays. Dominican salsa and merengue singer Cuco Valoy's "A Comer Lechon" is an ode to lechon, a suckling-pig-based dish popular in a number of countries; it's often eaten on Noche Buena, or Christmas Eve.

Latin Roots from World Cafe is made possible by a grant from the Wyncote Foundation.