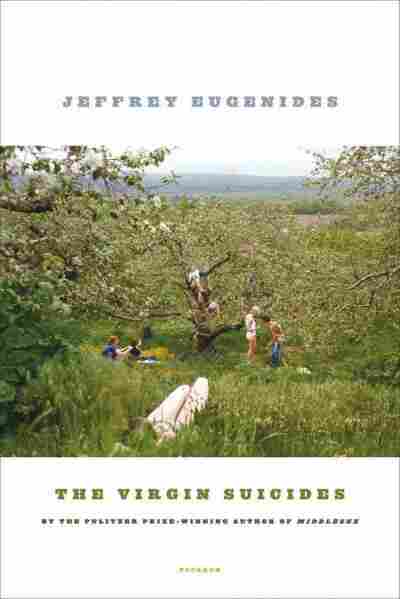 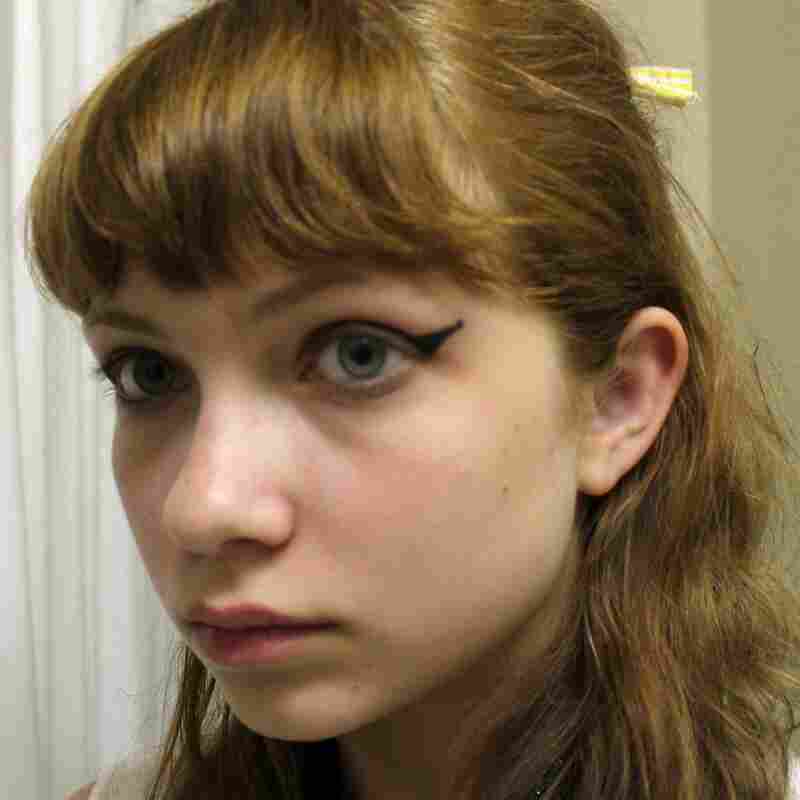 Tavi Gevinson is the editor-in-chief of Rookie Magazine.

I turned 13, and then I read The Virgin Suicides. For one, it was about teenagers, girl teenagers, who, I was guessing, killed themselves. For another, the picture on the front cover reminded me of these woods my mom and I always passed upon entering strip mall/motel territory in my own Midwestern suburb, the alleged setting of many adolescent escapades. Also, sex was involved — 'cause, you know, "virgin." Given the obvious logical appeal of all of the above, I delved into the story of the mysterious Lisbon sisters and the neighborhood boys who observed their brief lives.

There are no heart-to-hearts in The Virgin Suicides, no Breakfast Club-esque debunking of high school stereotypes. Instead it's about teenagers who have only ideas of each other to think about, and just from a distance, because talking to people you like is scary and hormones suck and parents get suspicious. The boys crush on the girls, we think the girls crush on the boys, and then the girls kill themselves so we'll never know for sure.

All that's left are memories of the Lisbons recalled in almost creepy detail by their now-middle-aged admirers, still struggling to piece together an explanation for their deaths. The guys' nostalgia glorifies the sisters now as much as their boyish hopes and dreams did when it all began, and the sisters, too, had their own expectations of love and sex locked up with them at home, attempting in small ways to experience the outside world their mom tried to protect them from, hoarding travel brochures and rock records, decorating their rooms with shrines to whatever at that point gave them reason to live.

If there's any teen bonding experience in this book, it exists in all the small gestures acting as placeholders for what its characters wish they could say. Notes left in bicycle wheels, code transmitted through a window with a light, records played over the telephone. The Virgin Suicides is my favorite teen romance of all time, either in spite or because of the fact that the characters never really talk to one another.

I reread The Virgin Suicides once a year, and each time I come closer to accepting the possibility that maybe that's what adolescence is. Not making out with Trip Fontaine under the bleachers or losing your virginity at the school dance or jumping out a bedroom window after dramatically proclaiming love to an almost perfect stranger. But that disconnect, that yearning, just waiting itself.

Read an excerpt of The Virgin Suicides