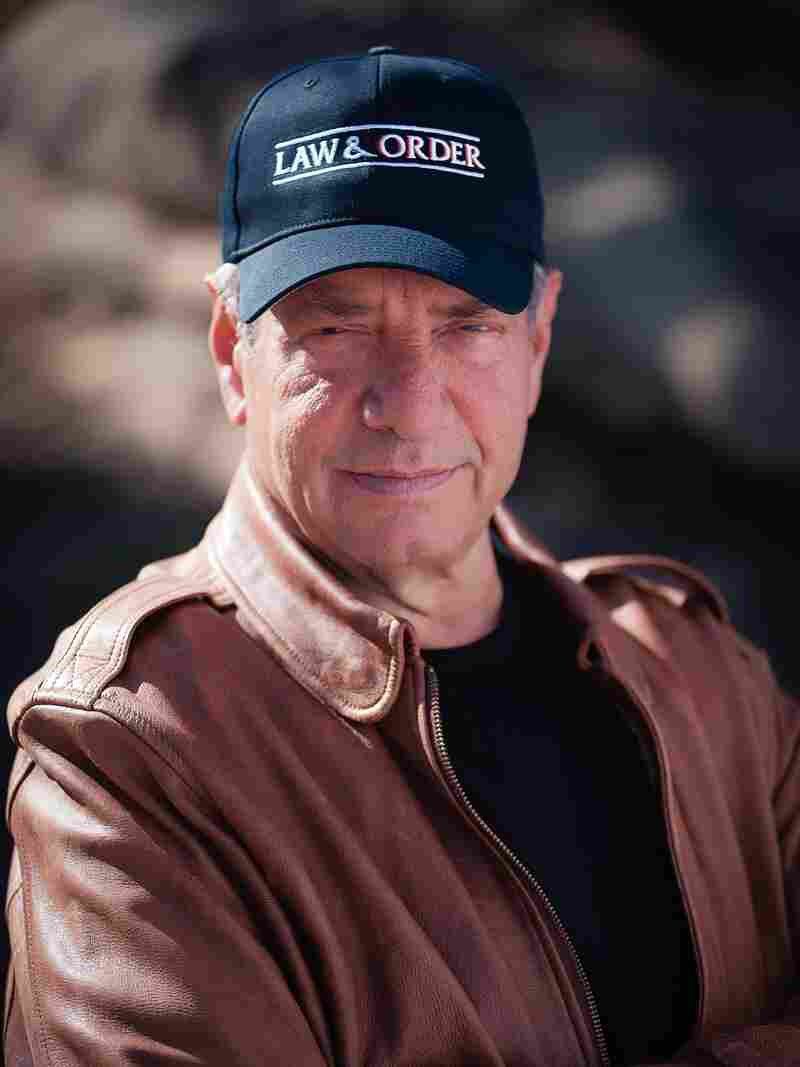 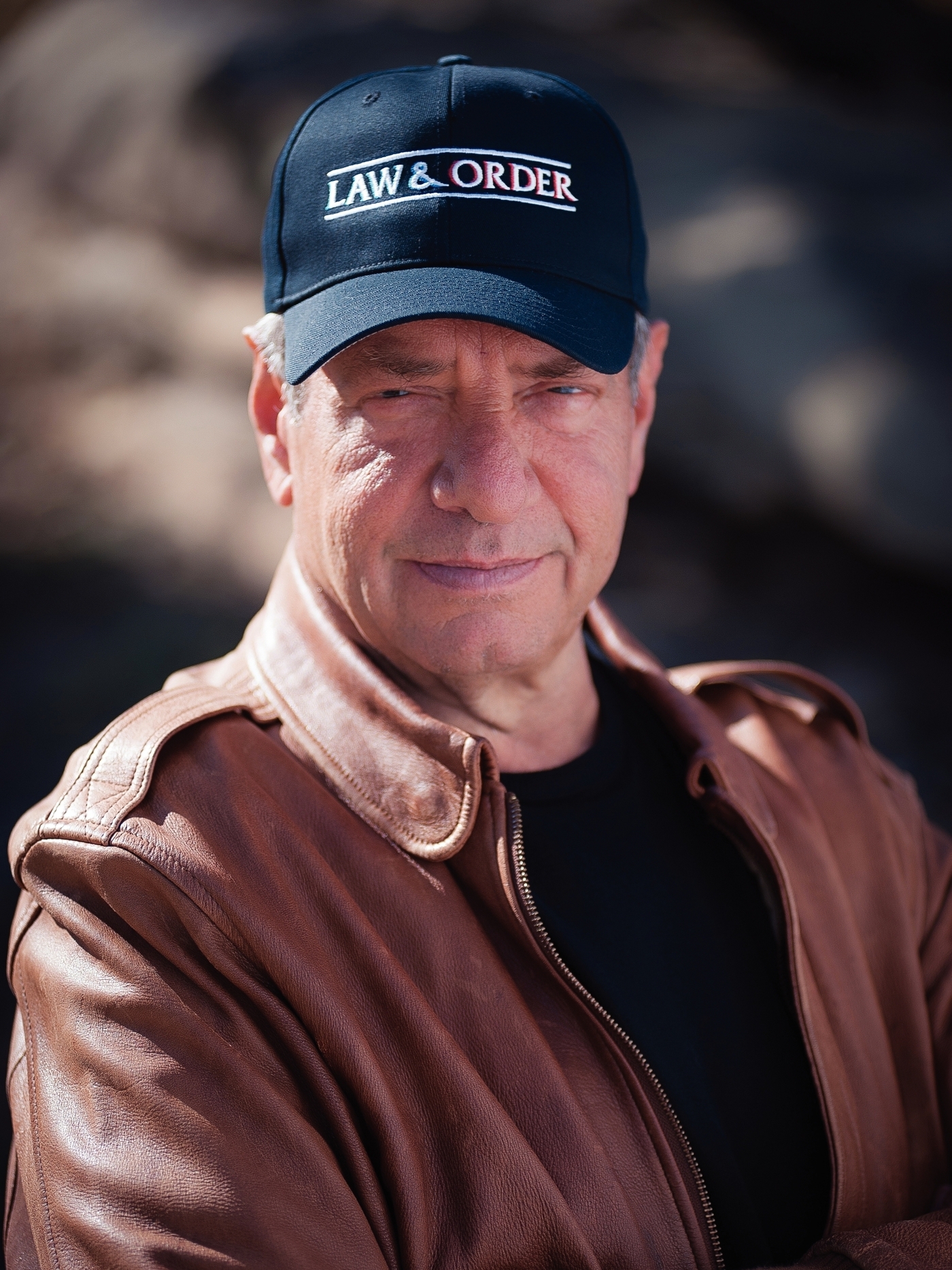 Dick Wolf is an Emmy Award-winning writer, producer and creator of the TV series Law & Order.

If Dick Wolf's record in television is any indication, his debut novel, The Intercept, could be the first of dozens.

These days, Wolf says, episodes of the Law & Order franchise he created run or rerun an average of 109 times a week. He jokes with NPR's Robert Siegel that one secret to the series' longevity is how many of the shows originally aired at 10 p.m.

"The reason it repeats so well, in my opinion," he says, "is because half the audience has fallen asleep and can't remember: How does this end?"

Wolf has spent years shepherding some of the best actors and writers in New York. He's seen his creation branch out from Law & Order to Law & Order: Special Victims Unit, which is still on the air, and Law & Order: Criminal Intent. But he says writing novels is, in some ways, different.

"I'd say the biggest difference is that you don't have 140 other people to depend on," he says. "One way to describe it is, it's the old dream of, you know, you walk out onstage at your high school and you're completely naked. ... It's, you know, you pays your money and takes your chances, because you hope for a certain type of reaction to the book and you hope it's not, 'Gee, you should really stay in television.' "

Finding Inspiration In Real Life And In Fiction

Wolf's The Intercept is a thriller set in New York after the killing of Osama bin Laden. Its hero is Detective Jeremy Fisk, of the NYPD Intel Division. According to Wolf, the book picks up where a Law & Order project left off after Sept. 11. 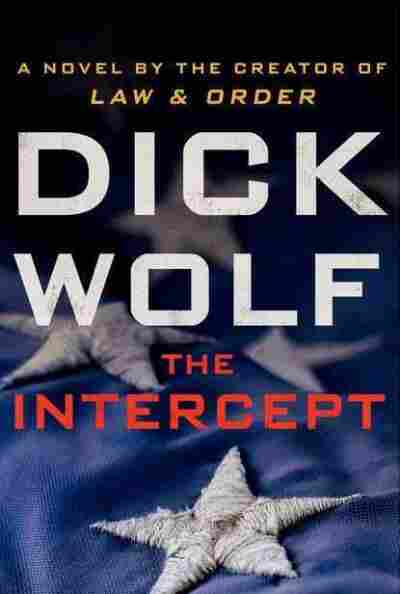 "I was in New York with the shooting crew," he recalls. "We were two weeks away from beginning principal photography on a miniseries called Terror, which started in an al-Qaida training camp in Afghanistan with a class of 10-year-olds, their fists up, saying, 'God is great, death to America.' The brother of one of them [comes] in ... to say goodbye because he was going to America to become a great hero. Cut to the brother in the car with three other guys going to the city, blowing up a bomb under the shuttle in Times Square, killing 2,500 people and then releasing anthrax. ... Needless to say, when the planes went in, we pulled the plug."

So while writing a detective novel marks a big change for Wolf, it's still very much connected to his TV work — and to his style. Even his family thinks so.

"I have five kids," Wolf says, "and the 25-year-old read the book about three or four months ago and came and said, 'Pretty good, Dad, but it reads an awful lot like a script.' I said, 'Thank you!' "

Wolf's television scripts have always focused on dialogue as opposed to action. He says, "When the words are good, that's really all you need. I've said for many, many years ... 'It's the writing, stupid.' And it's always the writing."

But writing a novel requires a different rhythm, and it requires describing all sorts of inner dialogues that don't figure into scripts. Wolf says that to write the book, he drew from his love of thrillers, one of his favorite literary forms since he was 10 years old.

"Sherlock Holmes was probably my greatest influence growing up," he says. "I think it's a very legitimate form of writing. It may not be the most elevated, but it sure is fun. I've told a bunch of people that I've given [my] book to, 'Wait till you've got a nice long flight to New York, or you're going to Europe. It's a great airplane book.' "

'Bigger Stories On A Bigger Canvas'

Wolf's second novel about Detective Fisk is already in the works. It's about narcoterrorism, "a major threat to us now," he says.

But Wolf doesn't view his novel writing as a career change; it's more of a "career enhancement," he says, that allows him "to tell bigger stories on a bigger canvas."

"Look, I've had a tremendous time; I've met new people. It's a completely different world," he says. "If I can come up with the right stories, I think that [Fisk] is as effective a lead in a novel as [Tom Clancy's Jack Ryan character]. I'm not trying to be presumptuous, but that's a pretty good model to follow."