Accessibility links
Airlines Fear Pilot Shortage Amid New Federal Safety Rules A new federal regulation will require commercial pilots to get roughly triple the number of flight training hours many airlines require today before they can be hired. Some airlines — especially the smaller ones — worry this will result in a pilot deficit. 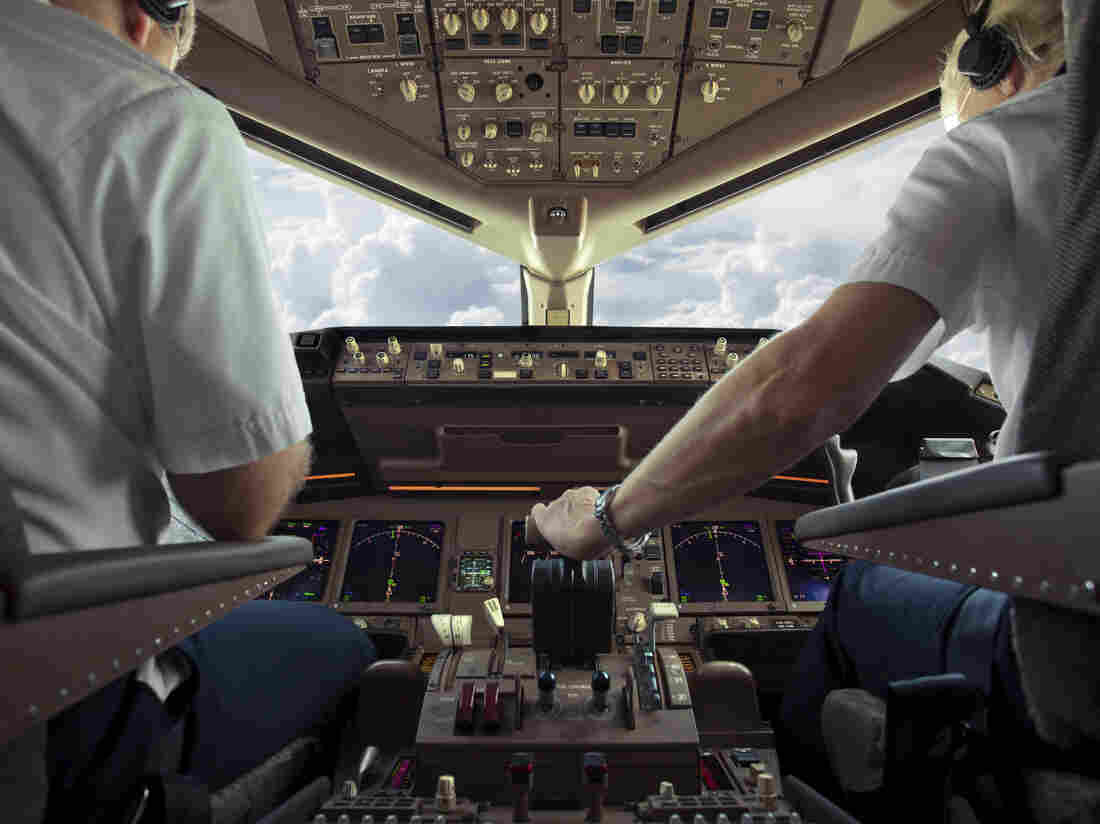 Starting next summer, aspiring commercial pilots will need 1,500 hours of flight training before they can be hired. This dramatic increase, among other factors, is making airlines worry that there will not be enough pilots to maintain current service. iStockphoto.com hide caption 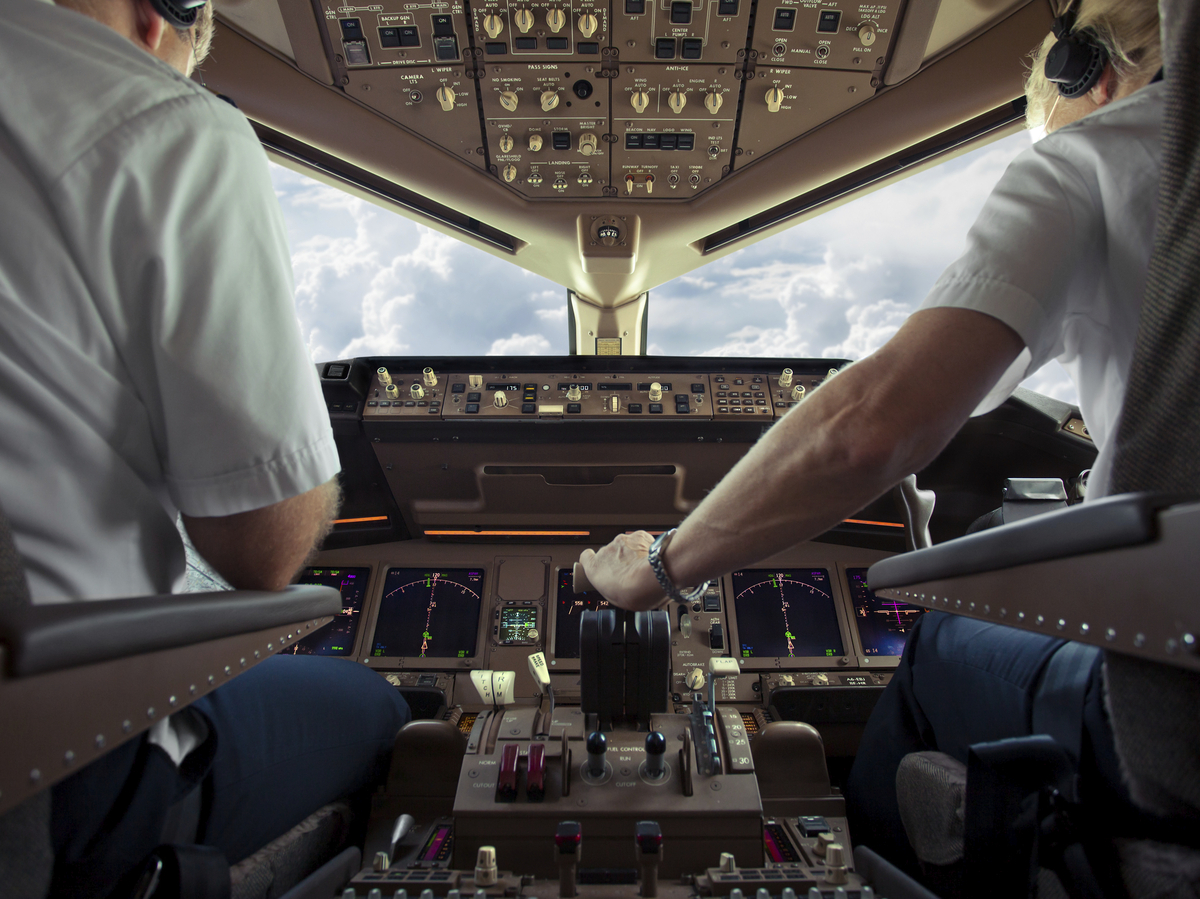 Starting next summer, aspiring commercial pilots will need 1,500 hours of flight training before they can be hired. This dramatic increase, among other factors, is making airlines worry that there will not be enough pilots to maintain current service.

Some airlines — especially the smaller ones — worry they won't have enough pilots. They're a number of factors in play, but they point to new federal safety rules as a big part of the problem.

In February 2009, a Colgan Air commuter jet crashed, killing 50 people. Investigators cited inadequate pilot training; Congress responded with new legislation. Beginning next summer, those who want to pilot commercial jets will need dramatically more hours of flight training before they can be hired.

"The issue here is this arbitrary 1,500 hours," says Roger Cohen, head of the Regional Airline Association.

He notes the new regulation is roughly triple the number of hours many commuter airlines require today, and he says it will mean lots of otherwise qualified pilots won't be able to get jobs.

"These people have already invested incredible amounts of time and an incredible amount of money investing in their aviation education. They have just been told you have to go back out and fly around in circles at your own expense just to get hourly experience," Cohen says.

Cohen says most people now in training programs can't get enough hours in before the deadline, so the pipeline for new pilots will be smaller. Any impact would be felt largely at the regional or commuter airlines, because that's where pilots often begin their commercial career.

Cohen can't say when the regional airlines might face an acute shortage of pilots, but warns that when they do, flights will be canceled and service to some communities will be cut. But others say Cohen is overstating his case. Still, there's no question the industry is facing headwinds with respect to pilots.

Darby says thousands of pilots are closing in on the mandatory retirement age of 65. And military pilots who used to flock to the nation's airlines are staying in the military longer or not leaving at all in part because of their pay.

"It's quite a bit better than it used to be, and it's competitive. It's a good base pay. You're going to be up in the $75,000 range. But then there's all kinds of bonuses that could raise that well up over a hundred," Darby says.

And that's a lot more than new commercial pilots make.

Another source for commercial pilots is also shrinking: The number of people getting private pilot licenses has fallen sharply. Education and training is expensive and getting more so.

What's more, Kent Lovelace, chairman of the well-regarded aviation program at the University of North Dakota, says the allure of being a pilot isn't what it used to be. He says in the past, 75 percent or more of his students aspired to be commercial pilots. Now, it's only about half.

"They value friends, family. Those kind of lifestyle issues in many ways are more important than money. So they look at the challenge of being away from home roughly half the month, and they don't look at it as a positive," Lovelace says.

And Capt. Lee Moak, head of the Air Line Pilots Association, says those who do want to fly commercial jets are increasingly being wooed by foreign airlines.

"We have a lot of our newly trained, nearly certificated pilots coming out of school and going overseas because the pay is better there. We haven't seen that before," Moak says.

Some industry officials are now pushing the federal government to put more money into pilot education. And airlines are beginning to consider subsidizing flight training in exchange for a commitment by the students to go to work for them.