Accessibility links
Change Is The Only Constant In Today's Publishing Industry The publishing industry has been in flux for years. First chain stores, then Amazon, then e-books — all combined to create dramatic change. Industry consultant Mike Shatzkin outlines some of the biggest changes, like the recently announced merger of Penguin and Random House. 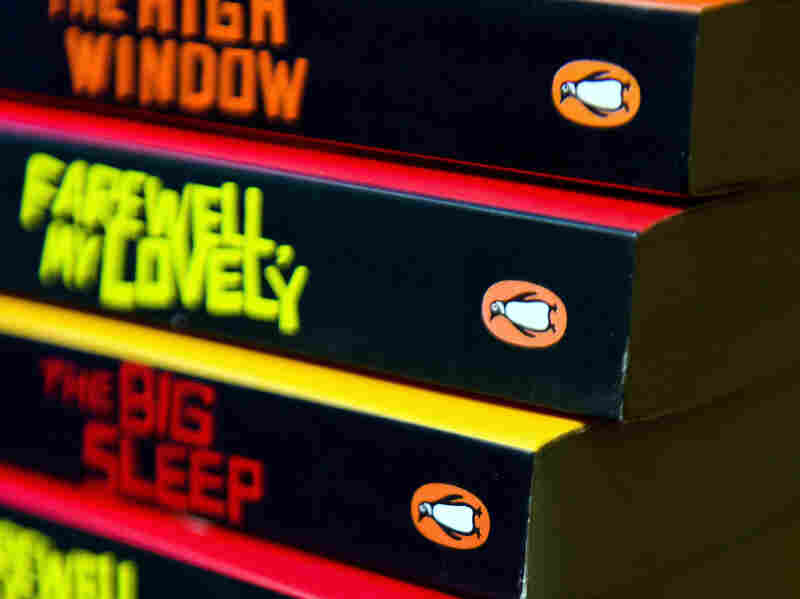 Penguin and Random House, two of the biggest players in publishing, announced in October that they would merge. AFP/AFP/Getty Images hide caption 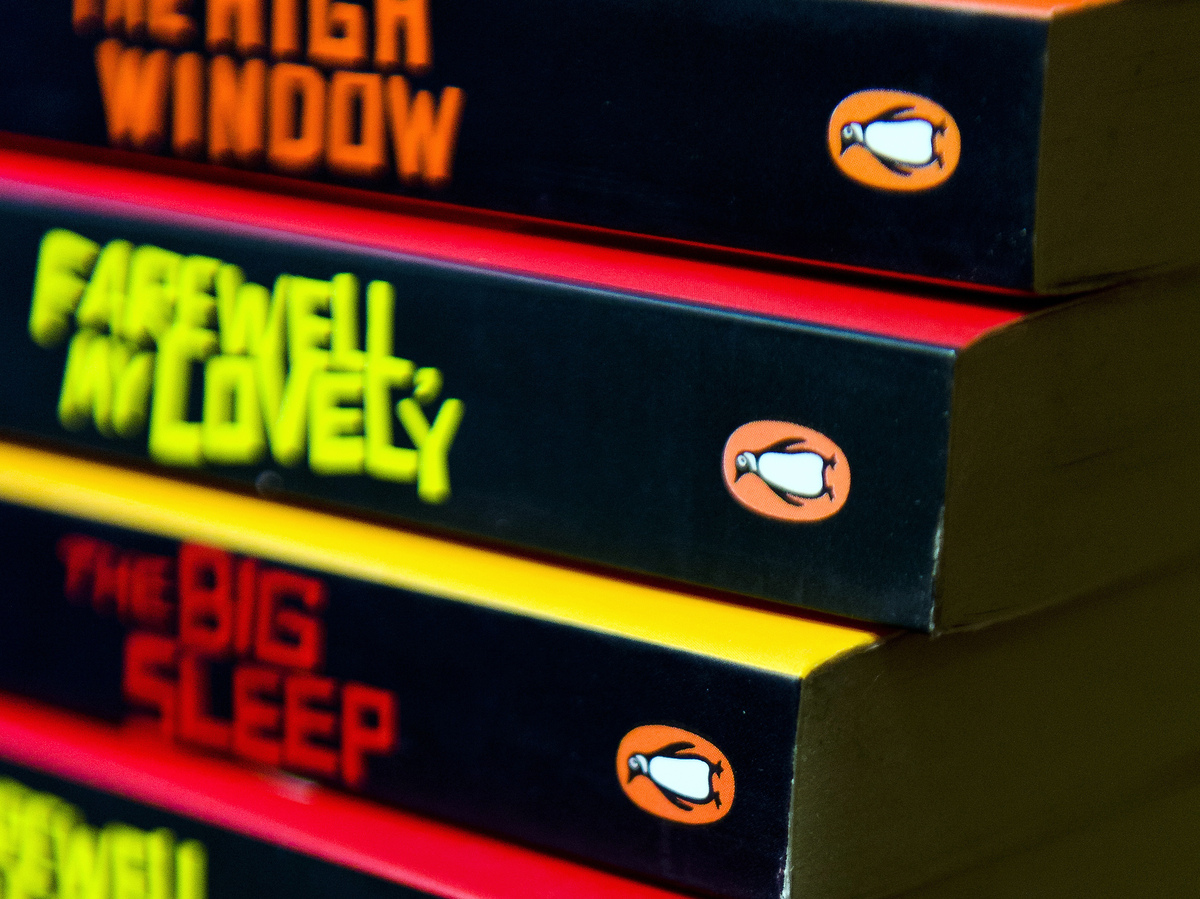 Penguin and Random House, two of the biggest players in publishing, announced in October that they would merge.

The publishing industry has been in flux for years. First chain stores, then Amazon, then e-books — many forces have combined to create dramatic change in the traditional publishing model.

Mike Shatzkin is the founder and CEO of the publishing industry consulting firm Idea Logical. He says one of the biggest changes happening in publishing right now is the planned merger of two of the biggest players in the field, Penguin and Random House — with whispers of further mergers to come.

Already, there's a lot of debate about what that kind of consolidation will mean for the industry. Shatzkin tells NPR's Audie Cornish that the size of the merged company will give it the clout — and the backlist — to create book sales anywhere it wants to. Even the corner drugstore might have a real bookstore — filled, of course, exclusively with Penguin and Random House titles, not just a rack of pulp paperbacks.

"Another way they might create additional distribution is through a subscription, e-book subscription service," he says. "Before Random and Penguin merged, no single publisher would have had enough of the most commercial titles to make something like that work. They might. So they may be able to create distribution channels that are extra, compared to what we have now, and proprietary, in that other publishers won't be able to get at them."

Digital platforms are another big trend right now — websites where authors can publish their work and connect with their readers. Shatzkin says children's publishers have been making good use of platforms. "For example, Scholastic, which has fabulous reach into schools, through teachers, is creating an e-book reading platform called Storia," he says.

Storia will be a complete environment, providing services for the purchase and reading of e-books and tools for parents and teachers to oversee their kids' reading. "So if a parent or teacher get a kid reading on Storia, you're not going to be able to get a book to that kid except through Storia. And Storia's not the only platform of its kind ... and what that means is that power transfers to the platform owner from the individual title or author."

But what about the readers who don't want to sign up with a platform to get their favorite authors? "I think we've already had that experience," Shatzkin says. "Twenty years ago, much more than today, there were people that chose their books from what Book-of-the-Month Club offered them. And Book-of-the-Month Club did not offer them books that were Literary Guild main selections, because they didn't have rights to them. And in fact, in a more subtle way, people shop from what's inside a bookstore. What's inside a bookstore is a small percentage of the total number of books available."