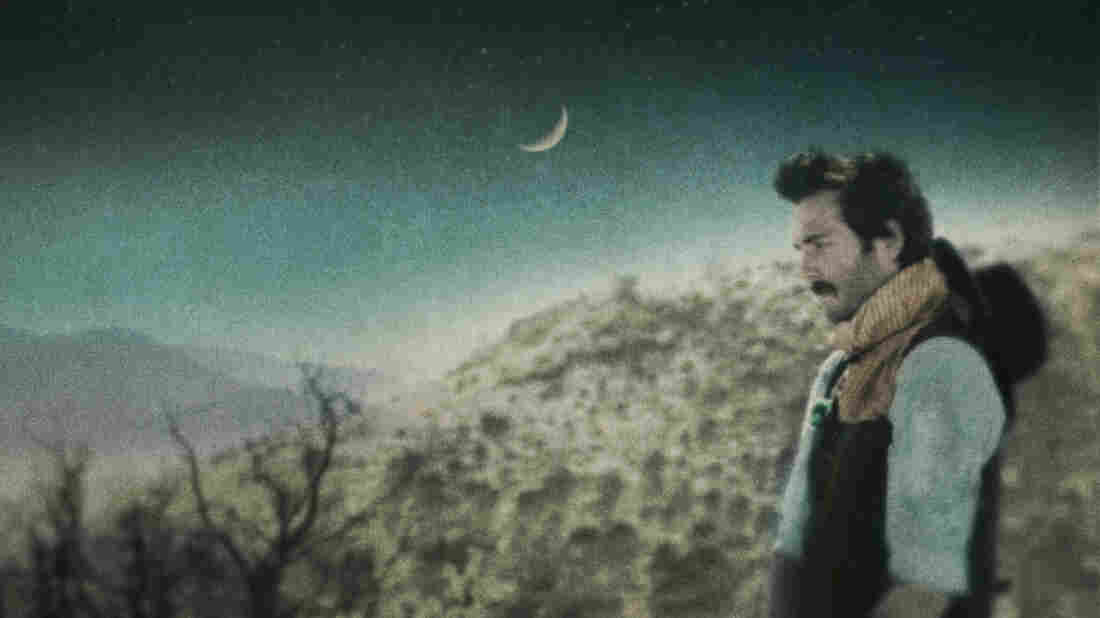 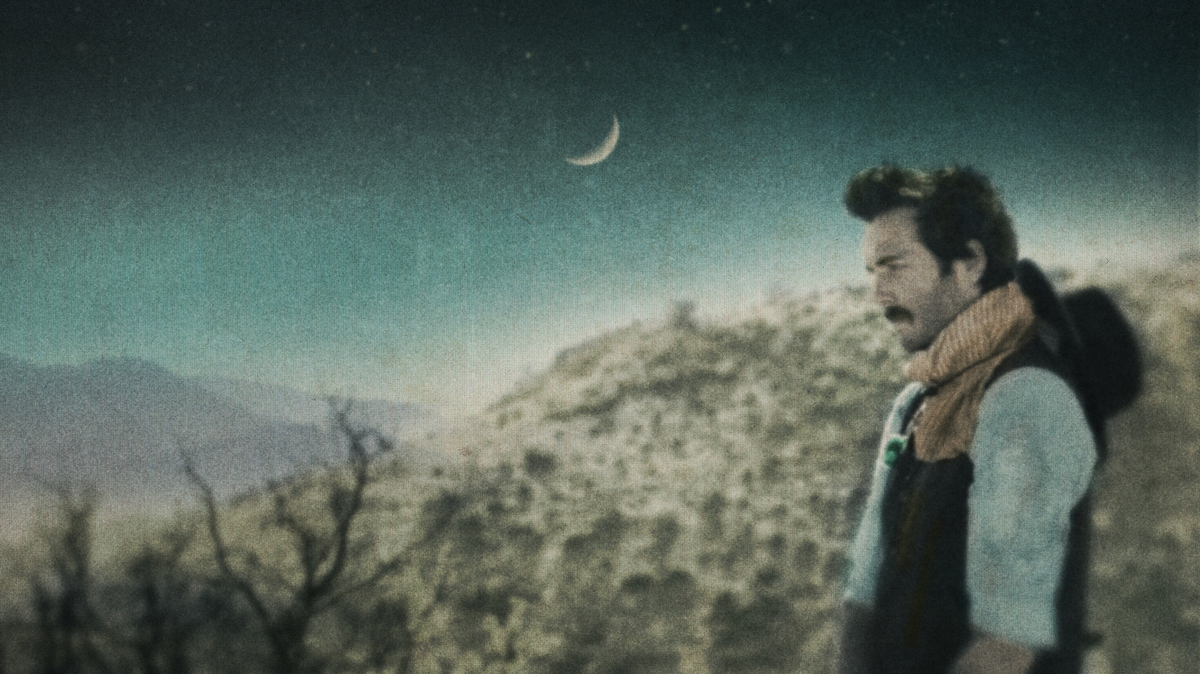 Following the success of Schneider's Mighty EP, last month Lord Huron released its first full-length album, Lonesome Dreams. In this episode of World Cafe, Schneider discusses the themes that run through the record and shares an anecdote about handing out his EP to bloggers at a music festival.

This segment originally aired on November 13, 2012.