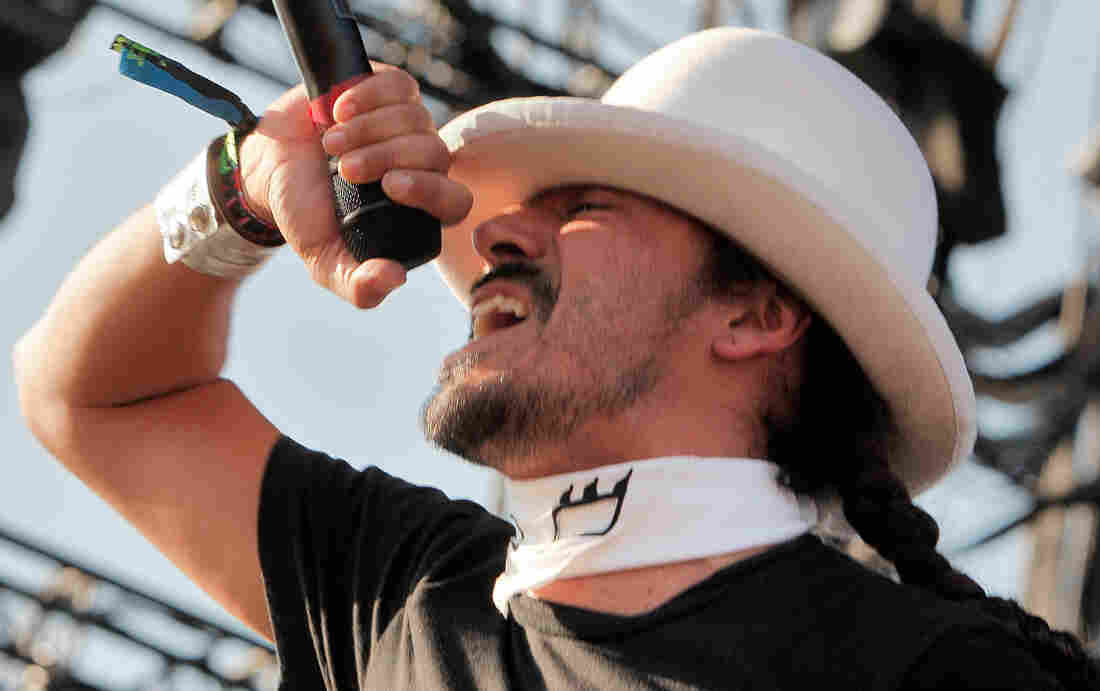 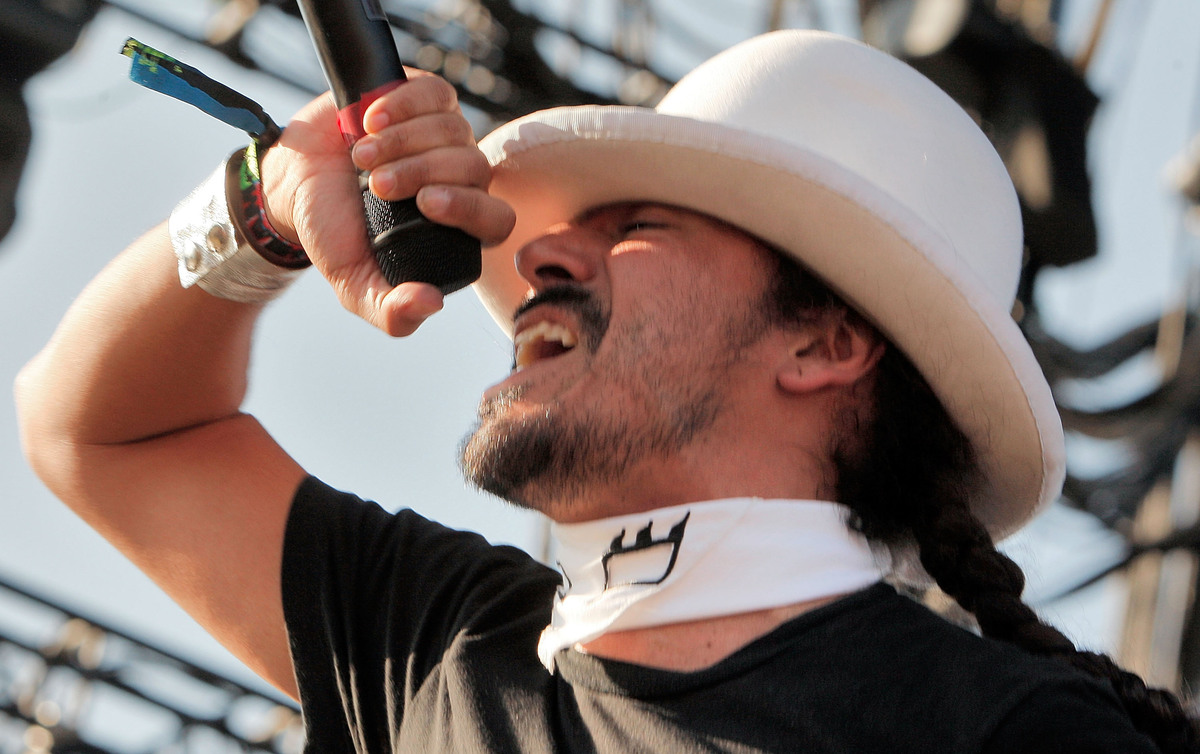 Ruben Albarran is the frontman for Cafe Tacvba.

When Cafe Tacvba first emerged in the early '90s, the band's fusion of rock and traditional Mexican styles was revolutionary for Latin music. Now, its first album in five years, El Objeto Antes Llamado Disco (The Object Formerly Known as a Disc), finds Cafe Tacvba experimenting even more with a mix of rock, folk and electronic sounds.

According to Ernesto Lechner, who writes about Latin culture for the Los Angeles Times, Latin American music in the '60s, '70s and '80s was based on what was happening in England or the U.S. Lechner says Cafe Tacvba assimilated what was happening outside Latin America, but also incorporated its members' own backgrounds. At its core, Lechner says, Cafe Tacvba is undeniably a Latino band.

There's not a lot of sex, drugs and rock 'n' roll on El Objeto Antes Llamado Disco — instead, the band sings about real-life concerns, from getting older to the environment to the drug-related violence that plagues Mexico.

Cafe Tacvba is one of the few bands from the '90s Latin rock scene that's still going strong, commercially and creatively. Bassist Enrique "Quique" Rangel Arroyo says that one of the group's secrets to longevity is that its members take time to get away from each other. Then, each time they're together, they take a powerful and vital snapshot of Mexican life.