Accessibility links
Tarantino On 'Django,' Violence And Catharsis Quentin Tarantino's new Django Unchained stars Jamie Foxx as a freed slave turned bounty hunter. The writer and director discusses the film's violence with Audie Cornish and explains why he feels American history can withstand an approach that has more in common with Reservoir Dogs than with Roots. 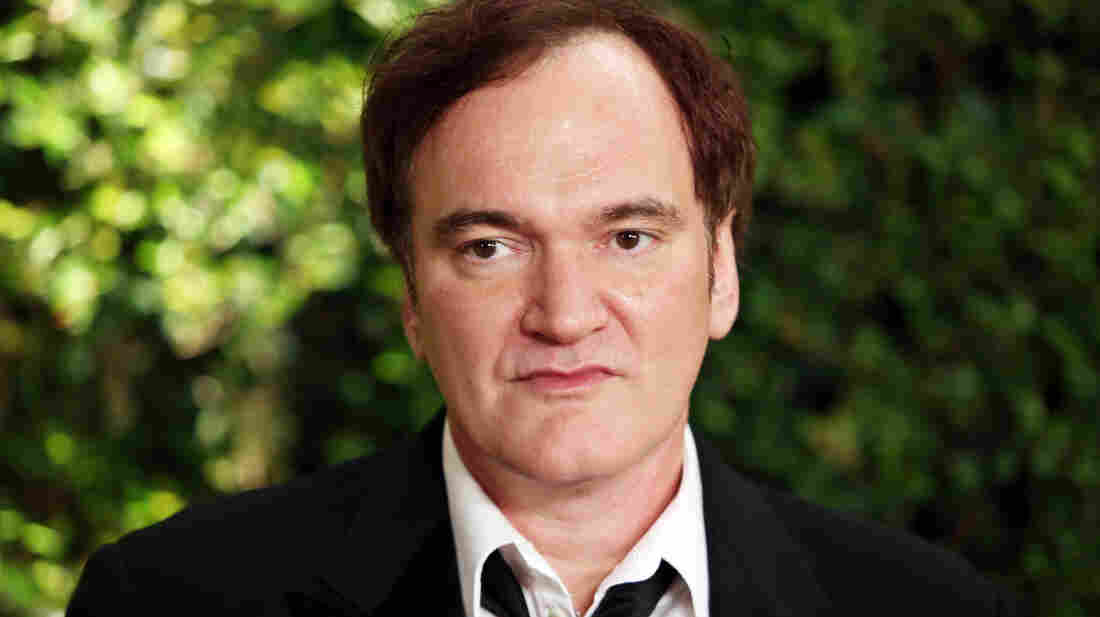 Director Quentin Tarantino has not shied away from painful parts of history. He handled World War II in Inglourious Basterds and now delves into slavery in Django Unchained. Getty Images hide caption

As is the case with all of Tarantino's films, Django Unchained is incredibly violent. We spoke to the director before the school shootings in Newtown, Conn., and before critics had taken him to task for the film's brutality. The film also is being debated for the way it brings humor to the story of slavery.

Yet Tarantino insisted then — as he does now — that his new film has a good heart. It's a love story, he says. And, as with his previous film Inglourious Basterds, it's also a brand of revisionist history he hopes Americans will find cathartic.

Tarantino speaks with All Things Considered host Audie Cornish about the touchy topics of the film and what he hopes the audience will bring away from it.

"I do think it's a cultural catharsis, and it's a cinematic catharsis. Even — it can even be good for the soul, actually. I mean, not to sound like a brute, but one of the things though that I actually think can be a drag for a whole lot of people about watching a movie about, either dealing with slavery or dealing with the Holocaust, is just, it's just going to be pain, pain and more pain. And at some point, all those Holocaust TV movies — it's like, 'God, I just can't watch another one of these.' But to actually take an action story and put it in that kind of backdrop where slavery or the pain of World War II is the backdrop of an exciting adventure story — that can be something else. And then in my adventure story, I can have the people who are historically portrayed as the victims be the victors and the avengers."

On walking the line between entertainment and exploitation

"I'm not coming from an exploitive place. If you shoot sex like an artist, it's an artistic representation. If you shoot sex like a pornographer, then it looks like pornography. I want you to see America in 1858 in Chickasaw County [Miss.], and I think we need to see that. You know, it might be one of those things. At the very end of the day, who knows? We'll find out — court of public opinion will say. But it might be one of those things where, God, you know, maybe it is actually too rough, too painful for a lot of black folks of this generation. But there's the next generation coming out, and they're going to live in a world where Django Unchained already exists."

"You know, there's not this big demand for, you know, movies that deal with the darkest part of America's history, and the part that we're still paying for to this day. They're scared of how white audiences are going to feel about it; they're scared about how black audiences are going to feel about it. And if you tell the story and ... you mess it up, you've really messed it up. 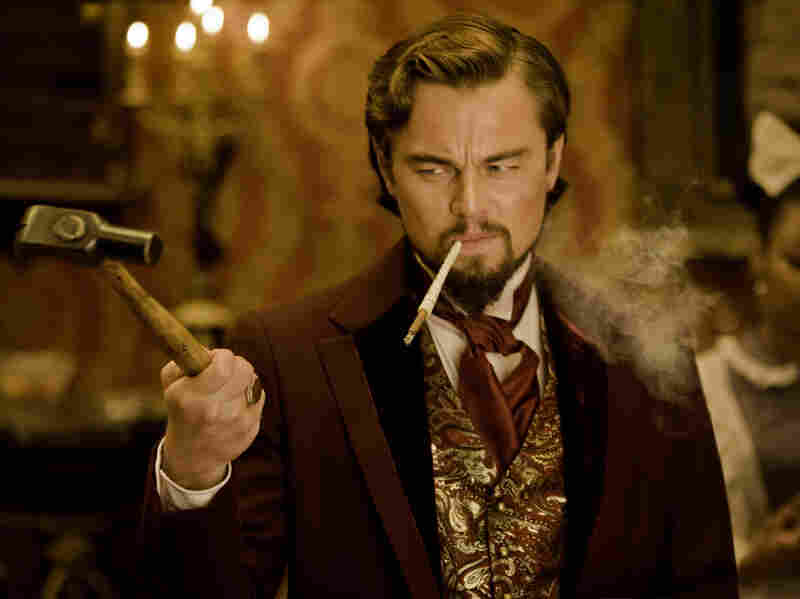 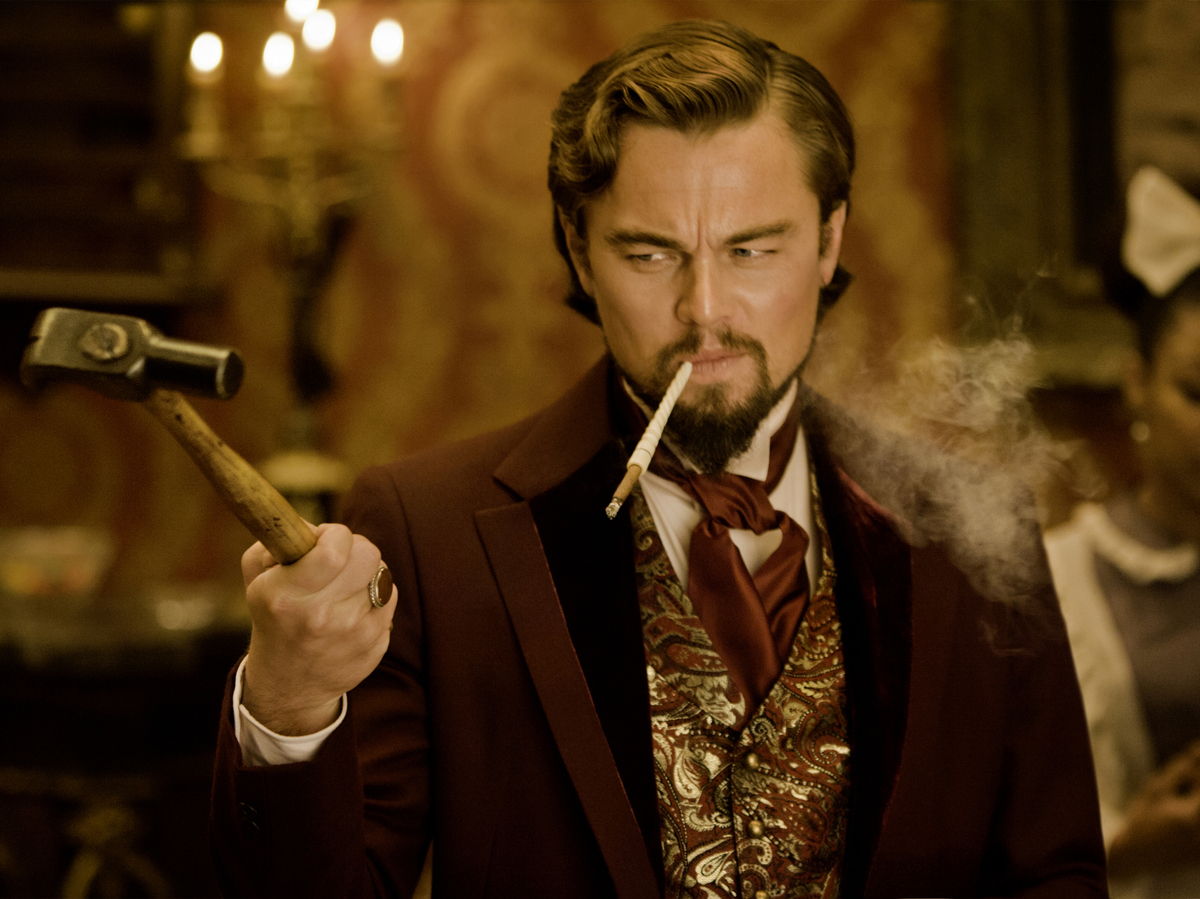 "If you have a white audience member sitting there watching the movie, and they're sitting there and they're thinking, 'Well, I didn't do this. My family didn't make money off of this, so I have nothing to do with this, nor does anybody in my family have anything to do with this,' that's actually a completely fair statement, you know. People don't have to feel personally guilty about stuff that happened a hundred years ago, but what I expect those people to do is go and see the movie and completely identify with Django 100 percent. And his triumph is their triumph. And they're going to be cheering him along all the way, and maybe even sometimes, every once in a while, even a little louder."