Accessibility links
Matt Damon On His Promising New Film Linda Wertheimer talks with Matt Damon, who co-wrote and stars in the new film Promised Land. The movie tells the story of a salesman for a natural gas company who seeks drilling rights in a small Pennsylvania farming town. 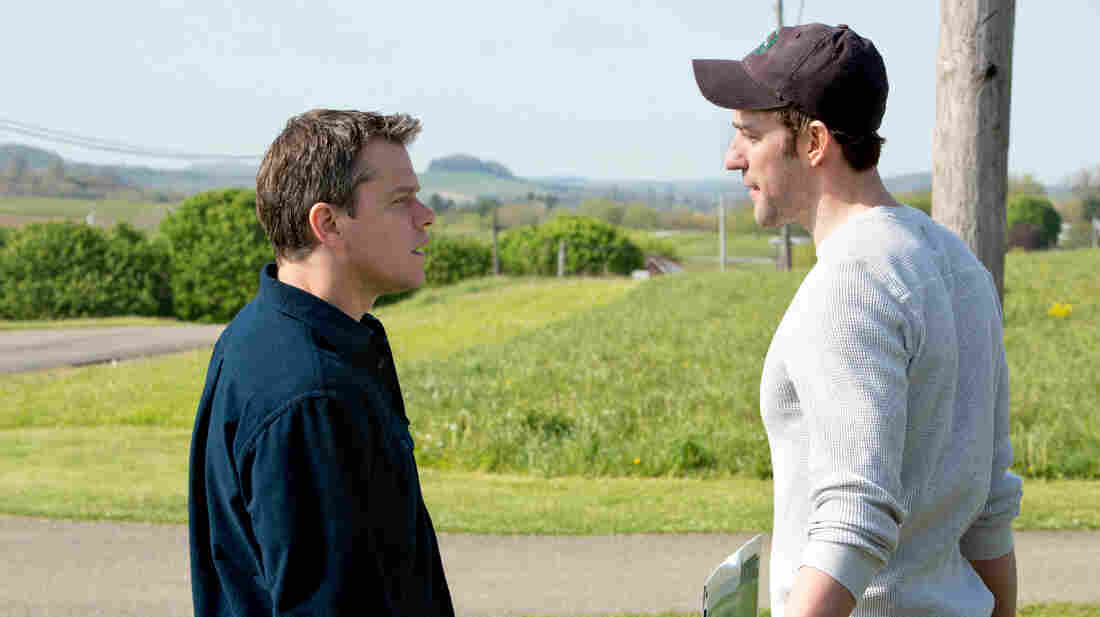 Matt Damon has played Jason Bourne, the brainwashed assassin. He won an Oscar for co-writing the screenplay for Good Will Hunting with Ben Affleck. And now he's returned to the writer's chair for his latest film — Promised Land.

Damon plays Steve Butler, a salesman who comes to a small Pennsylvania town to sell the local farmers on allowing his company to drill on their land for natural gas using a controversial process known as fracking.

Matt Damon speaks with Linda Wertheimer about the experience of writing the film — as well as the possibility of another Bourne movie.

On why he made a movie about fracking

"The issue came later. We wanted to make a movie about American identity and where we are in the country right now and where we've come from and where we're headed. And in researching different things, this was the best issue to kind of explore those themes. 'Cause it's highly divisive and people feel incredibly strongly on both sides of the issue, and so it was a great way to explore kind of how we make decisions. Do we do it individually or as communities? And how are we thinking? Are we thinking in short term or are we thinking about the long term?"

On writing about a controversial topic 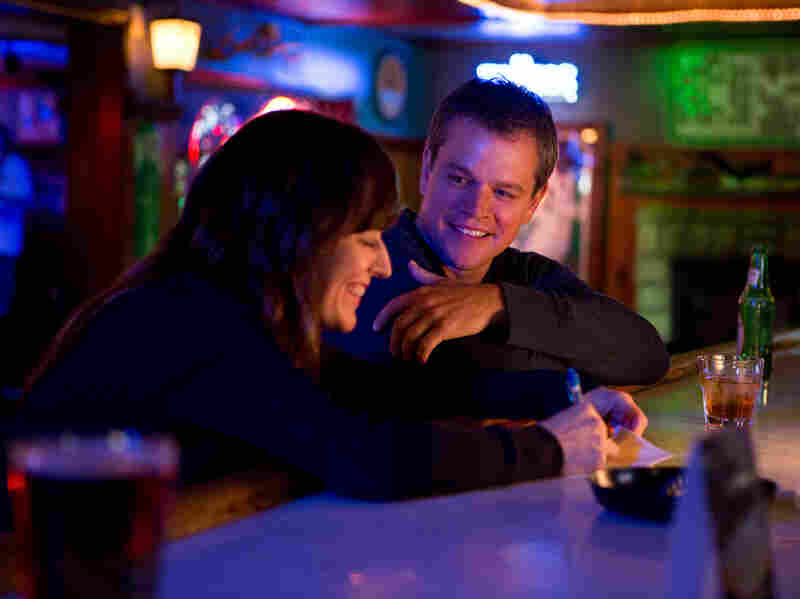 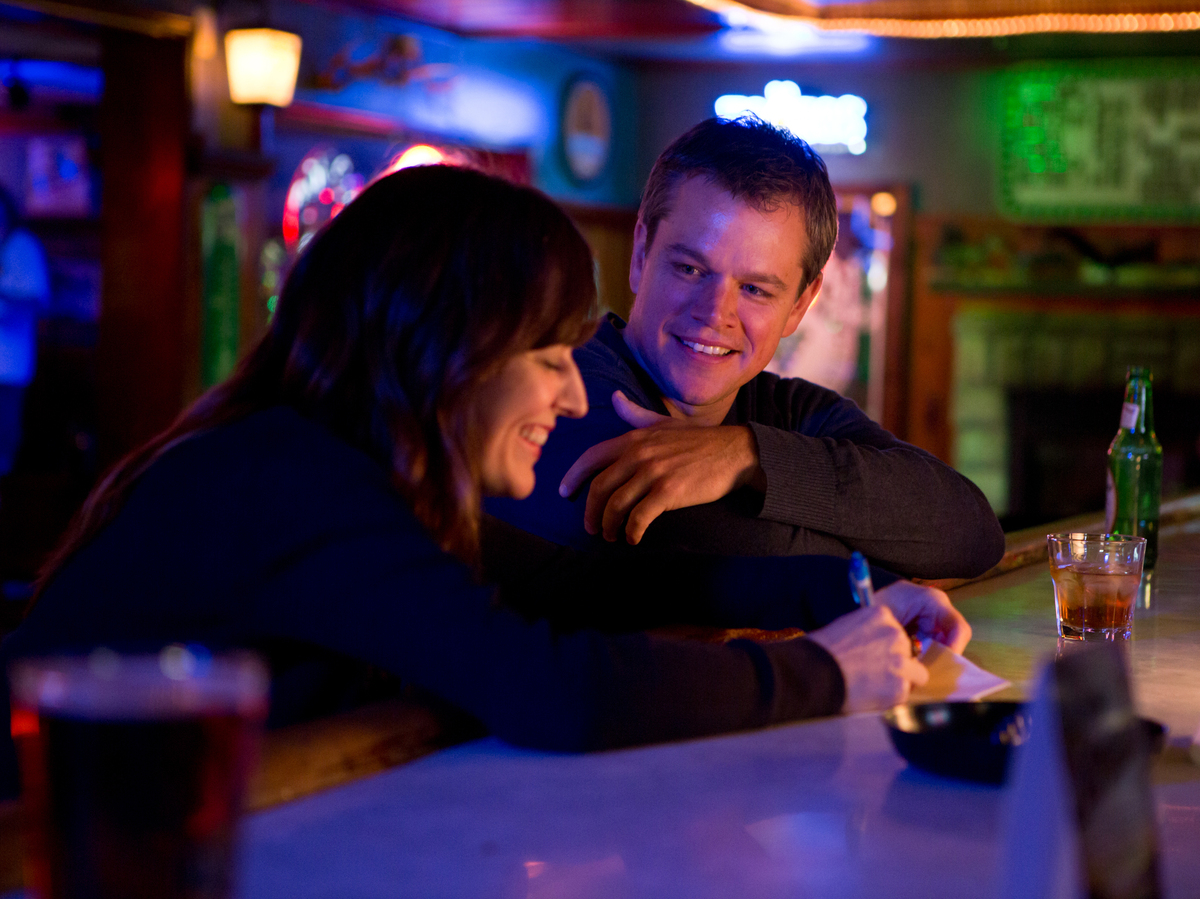 "For us it was really about the characters and in writing it, we loved every single one of these characters. The screenplay and the movie is not supposed to judge any of these people. These are people who are in tough situations and are making tough choices. And — and that's a reflection of what's really going on. When we were in Western Pennsylvania and the first day we were shooting, a couple farmers came up and said, 'Hey, you guys making a movie about fracking. Don't say anything bad about it, we really need that.' And then a couple of other people came up and said, 'Hey are you making a movie about fracking? Don't say anything good about it, you know, it's poisoning the waters, it's, you know, poisoning the air. It's terrible.' And this is all in the same community in Western Pennsylvania. So people are quite savvy about it."

On his character in the film

"Essentially at the beginning of the movie, he's a guy who's pro-industry. He grew up in a farming community that basically went under when the industry left town."

StateImpact: How the gas boom has changed life in a real Pennsylvania town

"He sees himself as a realist and he feels like he's helping these people, he's saving them, he's bringing them back. And then, in the second act, he basically starts to get fracked, you know, emotionally, through these interactions with all these people. And by the end — he's not an environmentalist at the end, it's not that movie, you know — he basically takes a stand for democracy."

On the possibility of another Bourne movie

"I would absolutely love to do another one. I mean, we just, we just don't have a story. And if we had a story, we could do it. But what happens in those movies, and what happens a lot of times in Hollywood on big movies, is you get a release date before you have a script. [...] And the last movie was like that."

"We've always had this deal that we won't make another one unless we honestly feel it has a shot to be as good as the other three, as if it belongs in that family. I care about it too much."