Accessibility links
Fresh Air Weekend: Critics' Picks For 2012 It's that time of year when best-of lists abound, and Fresh Air's critics get in on the game: David Bianculli chooses his top television shows, David Edelstein names his favorite films, Maureen Corrigan weighs in with notable books and Ken Tucker tunes into to some of the best albums of 2012. 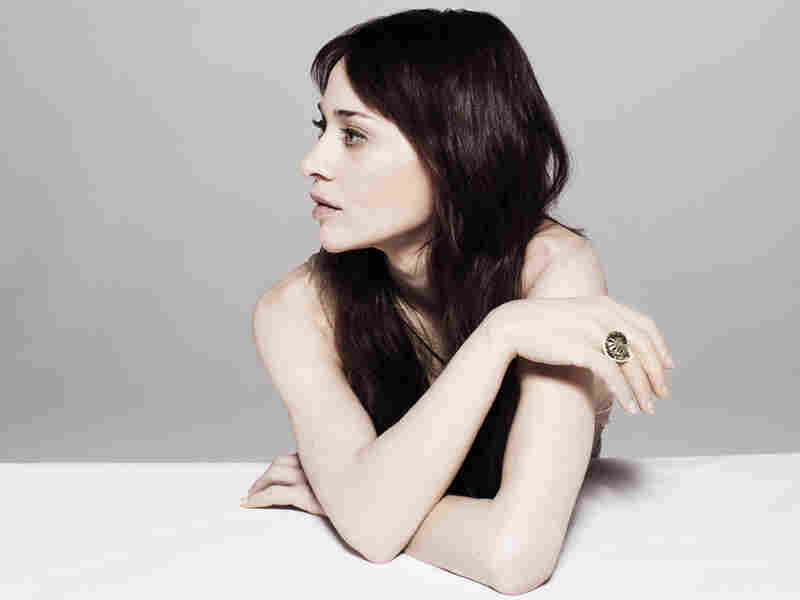 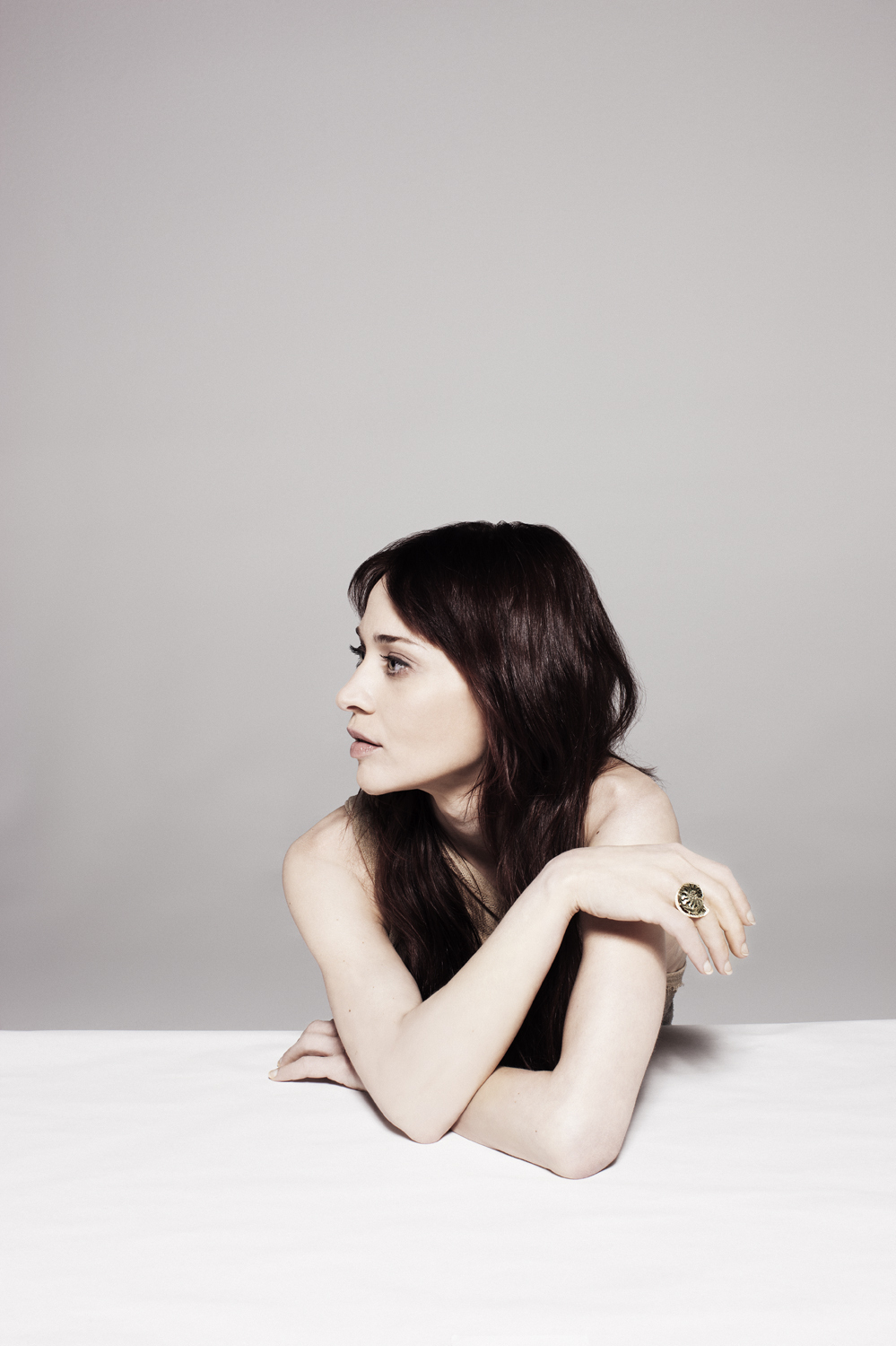 Fiona Apple's The Idler Wheel... is Ken Tucker's pick for best album of 2012.

Fresh Air Weekend highlights some of the best interviews and reviews from past weeks, and new program elements specially paced for weekends. Our weekend show emphasizes interviews with writers, filmmakers, actors and musicians, and often includes excerpts from live in-studio concerts. This week:

David Bianculli Says 2012 Brought No New TV Favorites: Fresh Air's television critic says there weren't any new shows this year that wowed him and that all the shows he watched and loved this year were ones that have been on for at least a season. His No. 1 favorite remains Breaking Bad.

David Edelstein's Top 12 Movies of 2012: Fresh Air's movie critic does not think any masterpieces were made this year, but he does compare Daniel Day-Lewis to Julius Caesar and have some choice thoughts on the movie version of Les Mis.

10 Books To Help You Recover From A Tense 2012: An unemployed couple prepares to divorce in order to protect what little assets they have, and a 15-year-old suffers the fallout of his parents' bank heist. Many of Corrigan's top 2012 reads tell stories — imagined and real — about people who felt like they didn't know what hit them.

Ken Tucker's Top 10 Albums of 2012: In a year awash in the sounds of "Call Me Maybe" and "Gangnam Style," Fresh Air's pop music critic says that his favorite album of the year "barely dented mass consciousness."

You can listen to the original interviews here: