Accessibility links
Years Delayed, Detroit Starts Testing Rape Kits For Evidence In 2009, thousands of boxes of potential evidence were discovered untested. Wayne County prosecutor Kym Worthy is leading the effort to handle the backlog. While the city still lacks sufficient funding to test all of the 11,000 kits, it has made two convictions and discovered a pattern of serial rapists.

Detroit is starting to sort through thousands of boxes of potential evidence in rape cases that have been left unprocessed. The 11,000 "rape kits" were discovered in 2009, and Wayne County prosecutor Kym Worthy has been leading the effort to process them.

In April, she told weekends on All Things Considered that they began with a random sample of 400 kits to get a snapshot of what they were dealing with. That sampling led to two trials, which resulted in convictions.

"Both of those defendants are now serving time for a very, very long time," Worthy tells Jacki Lyden, host of weekends on All Things Considered.

Lab technicians have tested an additional 243 kits, which Worthy says uncovered more than 21 serial rapists just in that sample. Worthy has estimated that processing all of the backlogged kits would cost around $15 million. Currently, the city has the money to test about 800 to 1,000 kits.

"So we have a lot more work to do in raising funds to see that these kits are tested," she says.

Despite the work left undone, Worthy believes progress can be made to correct the problem nationwide.

"I'm hopeful that if people take the right approach from the very beginning that we can certainly put a dent in this," she says.

After a national protocol is developed, Worthy says, people will know how to handle untested kits.

"But even more optimistically," she says, "I really hope that people will not be stockpiling these rape kits, and we will not even have this as a problem." 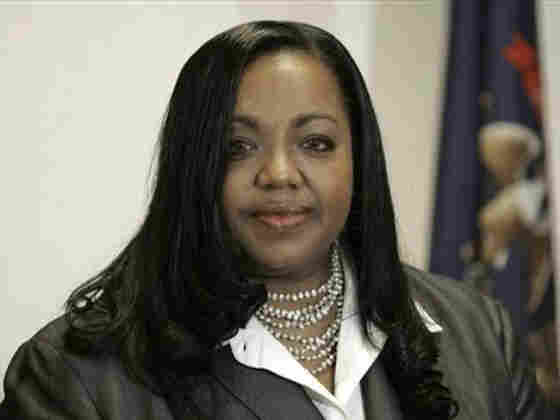 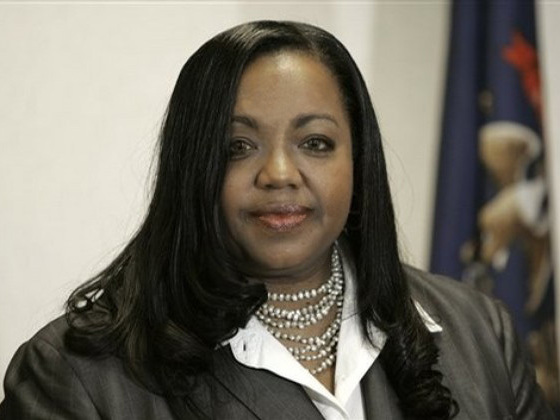 In 2009, prosecutors in Detroit discovered more than 11,000 boxes of potential evidence in rape cases left completely unprocessed. Row upon row of what are called "rape kits" remained untouched on shelves in a police evidence room for years. No DNA evidence was extracted; no DNA evidence was used to catch or prosecute the assailants.

Since then, Wayne County prosecutor Kym Worthy has lead the effort to sort through those 11,000 rape kits and to find the funding to get them processed.

Worthy arranged for a federal grant of one million dollars, but says that didn't allow her team to do much more than sort the evidence, match them up with police reports, and begin a database. To process all of the kits, Worthy estimates, would cost about $15 million.

"If we had the funding to examine and have all of these rape kits tested, we would do that. But right now ... we have to categorize and prioritize the cases that we are looking at first."

So far, just two of the cases are set for trial.