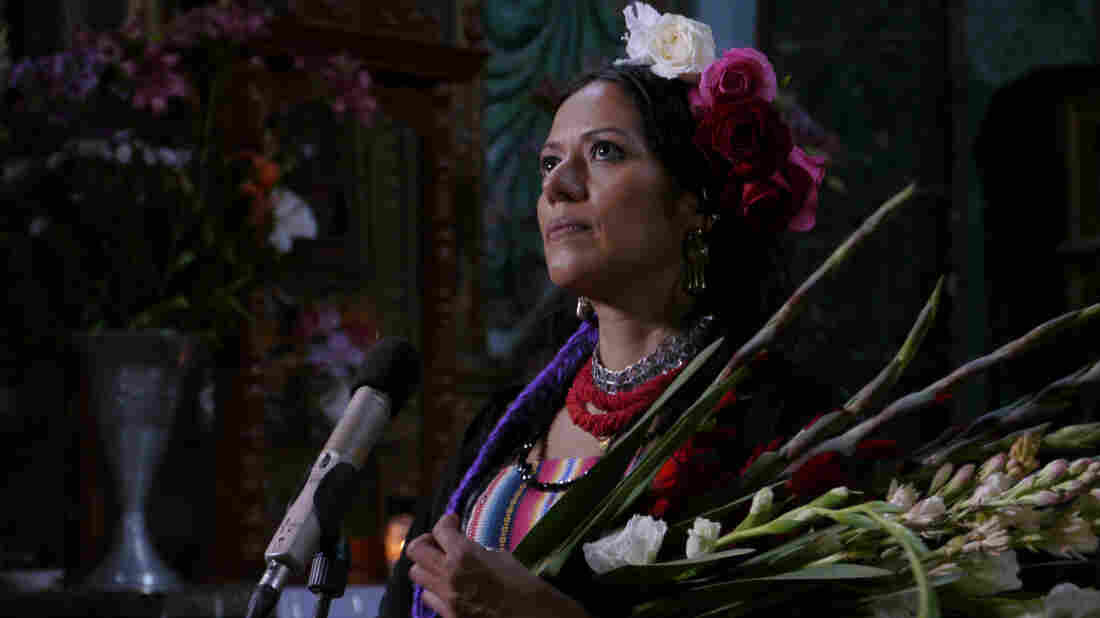 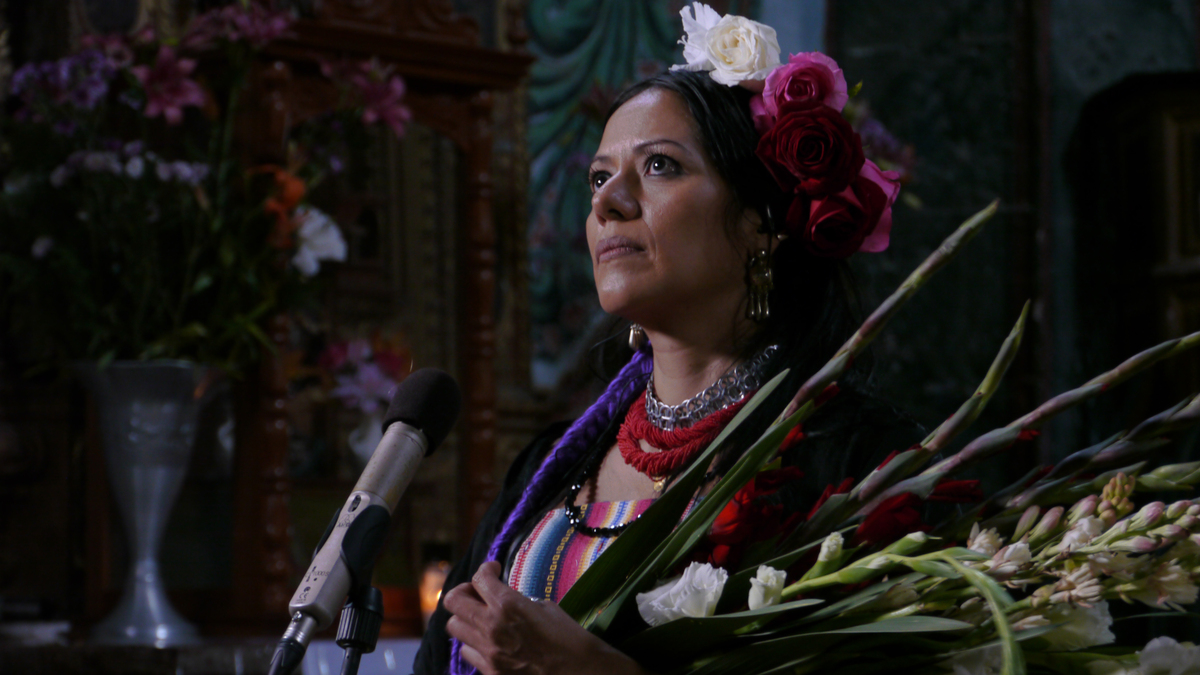 The soundtrack to the documentary film Hecho En Mexico is ambitious and complicated, but the music more than justifies the journey.

Director Duncan Bridgeman's project exploring the history of Mexican culture (released in theaters on Nov. 30) functions as a visual mashup of styles and messages, and the music reflects that. For example, the soundtrack's opening song — by Café Tacvba vocalist Ruben Albarran — mixes his contemporary sounds with indigenous Huichol music, in a seamless blend of ancient and modern Mexico. Visually and musically, it works magnificently.

The artists who follow include the best contemporary alternative artists in Mexico: They include Carla Morrison, Julieta Venegas, Natalia Fourcade, Kinky, Molotov and more. Director Bridgeman and music supervisor Lynn Fainchtein mix and match these artists with traditional Mayan musicians, banda singers, cumbia bands and a spoken-word artist who spits his prose like a fire-breathing dragon. The late Chavela Vargas pops up, too, her independent spirit presiding over the project like a patron saint.

To fully appreciate the scope of Hecho En Mexico's soundtrack, you have to set aside expectations as Bridgeman and Fainchtein follow their inspiration. The music they choose is as emotionally complex as Mexican society itself, complete with joy, pathos, boleros, music for dancing, music for thinking, sounds for celebration and deep meditations on loss.

Taken as a whole, the music of Hecho En Mexico adds up to an unmatched expression of sentiments surrounding national identity, feminism, spirituality and Mexicanidad. In spite of the controversy over its funding, the film takes an enlightening look into the soul of Mexico at this moment in time — all while capturing what's heard on the streets it chronicles.