Accessibility links
A Look Forward: Immigration Reform In 2013 Will the DREAM Act become a reality? Is there comprehensive reform on the way? Will the GOP be able to reach out to Latino and other immigrant groups? The coming year could make a difference in the lives of the 11 million undocumented immigrants living in the U.S. 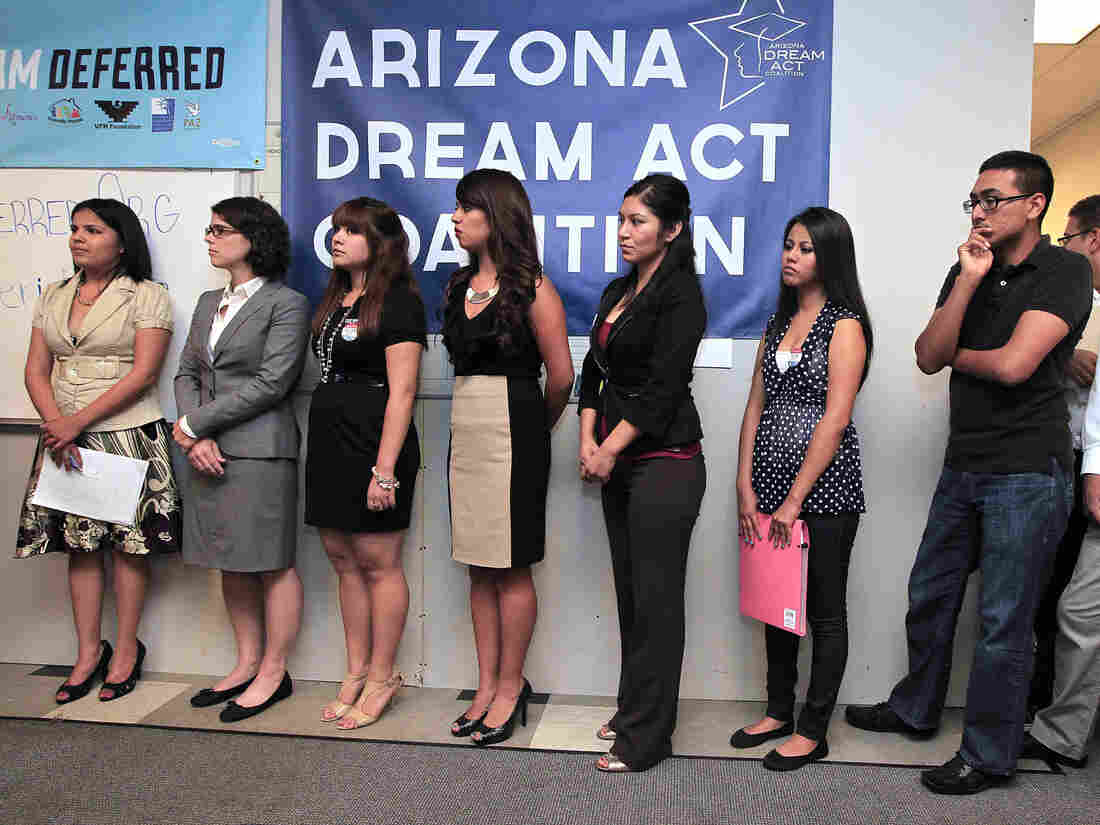 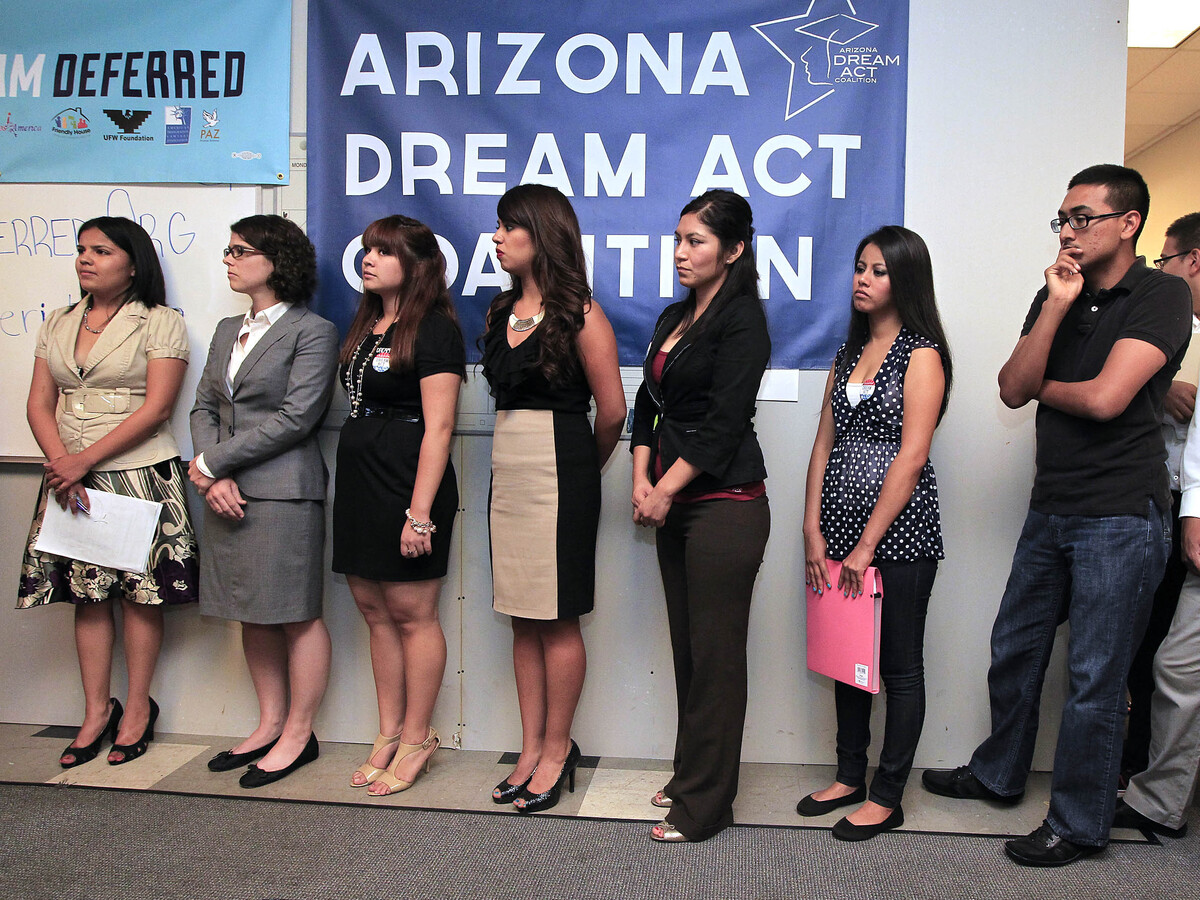 This year we saw a great divide in the nation on the issue of immigration reform.

Much of the concern surrounds the 11 million undocumented immigrants in this country — the majority of whom are from Mexico and Latin American countries, and about 10 percent from Asia.

President Obama won office again with 71 percent of the Latino vote. He has called pledge to reform current immigration law.

Hiroshi Motomura is a professor of law at the University of California Los Angeles. He spoke with weekends on All Things Considered host Jacki Lyden about what he thinks 2013 might look like on the subject.

A quick look back: Important legislation from 2012

What will be the fate of the college-educated undocumented?

"One of the issues that's been important at the state and local level is, what exactly is access to college education going to be for undocumented immigrants? I mean, that is taking place, for example, in California. Quite prominently you have issues of what is the in-state tuition options, what the admission policies are going to be, and then you also have admission into the professions, for example. There is a case in California right now involving an undocumented student who graduated from law school and applied for admission to the bar, and he passed the bar, and the question right now ... is whether or not he will be able to become a lawyer."

"I think it could clear Congress. I think the support for it is there, and I think that there will be some sort of legislation enacted that will be like the Dream Act, but the question is, how restrictive it's going to be, and exactly what the benefits are going to be, and there are some issues there. I mean, one is, will people have to pay a fine? Will people have to leave the country and come back? And another issue is whether or not people who will be legalized will have a path to citizenship."

"I think that the Republican Party has gotten the message that immigration reform is important, it's key to a certain part of the electorate, you know, [the] vote. The question that I have ... is how far the Republican Party is willing to go, whether a legalization program would include a path to citizenship. That may be a sticking point. You saw that, for example, in the run up to the Deferred Action for Childhood Arrivals — the so called DACA program — that the president announced back in June. One of the early impetuses was actually a proposal from Sen. Marco Rubio, a Republican from Florida, who proposed something similar, but it would clearly would not include a path to citizenship."

The fate of enforcement

"[Enforcement] will continue, because no matter what happens in regard to legalization, whether it's the DREAM Act, whether it's something broader than that, there are still going to be people left out."