Accessibility links
Listen Up! Audiobooks For Every Taste From a charming tale of the tooth fairy to the very grown-up fiction of Graham Greene, read by the very grown-up Colin Firth, Robin Whitten of AudioFile magazine picks some of 2012's best audiobooks for your holiday listening. 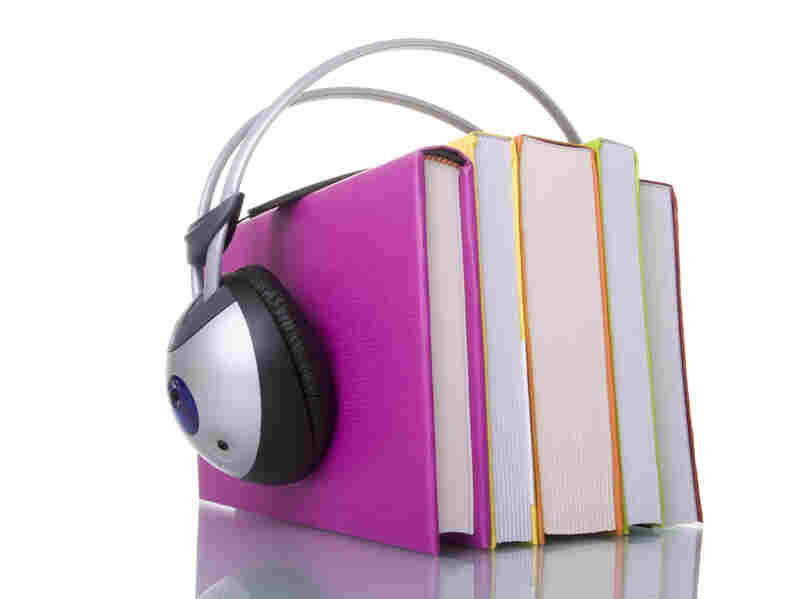 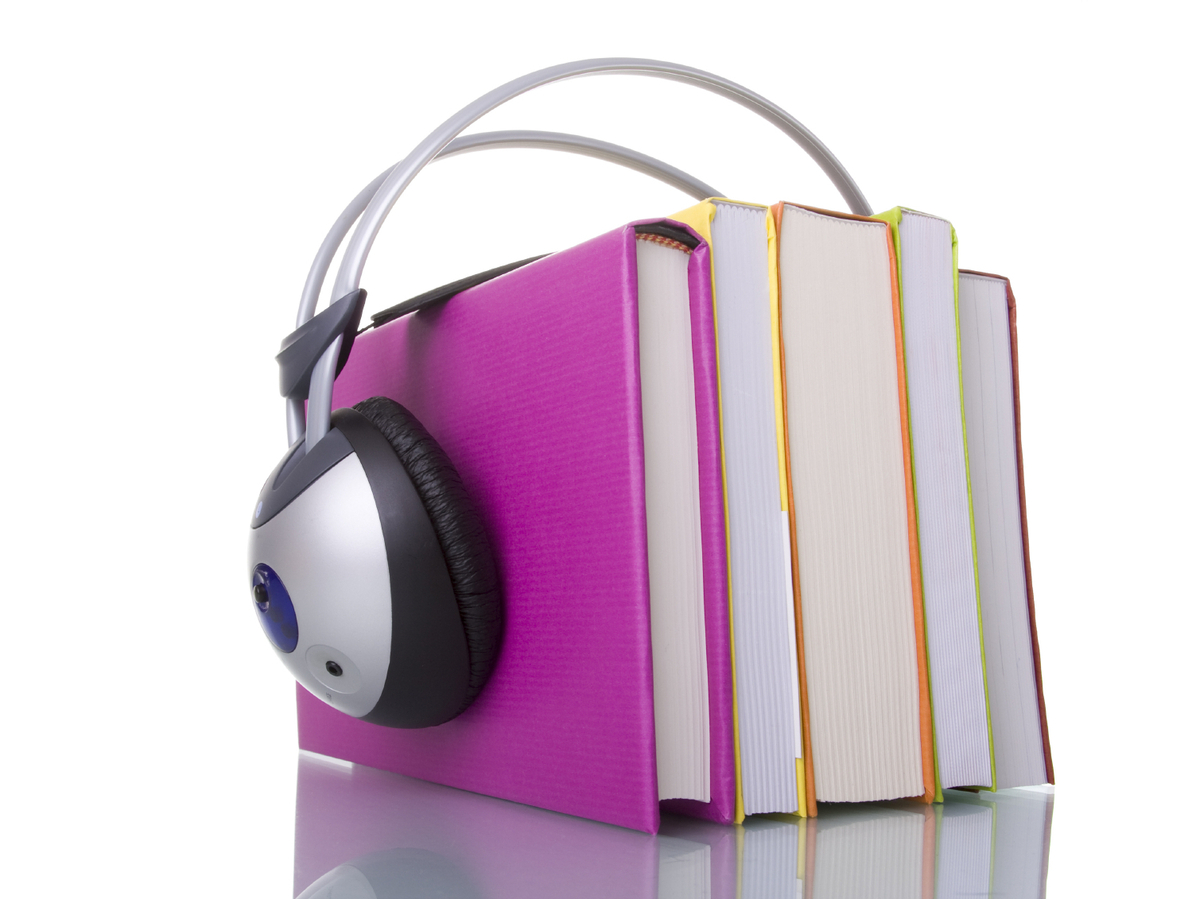 If you're feeling overwhelmed by the holiday rush — too swamped, even, to spend an afternoon reading those books you got for Christmas, we have some recommendations for you — but these are audiobooks, so you can listen while you multitask.

Robin Whitten is the editor and founder of AudioFile magazine. Her list of the year's best audiobooks begins with a selection that might while away the hours on a long family road trip. "Toothiana is one of William Joyce's books that's in the Guardians of Childhood series," she tells NPR's David Greene. "He has the Tooth Fairy, the Easter Bunny and St. Nicholas, who all become superheroes through these various books."

"It is so inventive and imaginative, and it's great for storytelling," she adds. And that storytelling quality is part of what makes a good audiobook. "Oftentimes, episodic stories and mysteries ... in fiction, it's easier to see how audiobooks and the audio medium work."

Art Of Storytelling Alive And Well In Audio Books

There is a nonfiction selection on Whitten's list: Jon Meacham's Thomas Jefferson: The Art of Power, which chronicles the third president's life in an immersive style reminiscent of good fiction. Whitten adds that the book also benefits from the voice of a good reader. "You can be that involved [with the book] as you see the words on the page, but in audio, the narrator helps place you there."

Some audiobooks have celebrity narrators — for example, Colin Firth can be heard reading The End of the Affair by Graham Greene. "For a lot of people who've never really considered or been interested in an audiobook, they think, 'Oh, I love Colin Firth, I love his voice' ... and so they may try something," Whitten says. "And they also may not really know who Graham Greene is ... but they're attracted to it, so they're going to give it a try." Firth's voice is beautiful, she adds, "and he has a really special way of being inside the story, which is actually a personal, I think, a personal favorite of his ... it's in your head, as if he's telling just you."

Hear an excerpt of 'Thomas Jefferson: The Art of Power'

The Art of Fielding by Chad Harbach
Read by Holter Graham

Bring Up the Bodies by Hilary Mantel
Read by Simon Vance

An American Spy by Olen Steinhauer
Read by David Pittu

The Beautiful Mystery by Louise Penny
Read by Ralph Cosham