Accessibility links
Interview: Daniel Pink, Author of 'To Sell is Human' In his new book, To Sell Is Human, Daniel H. Pink describes how access to information has empowered buyers and dramatically changed the sales landscape. Caveat emptor — buyer beware — is still good advice, Pink says, but so is caveat venditor — seller beware. 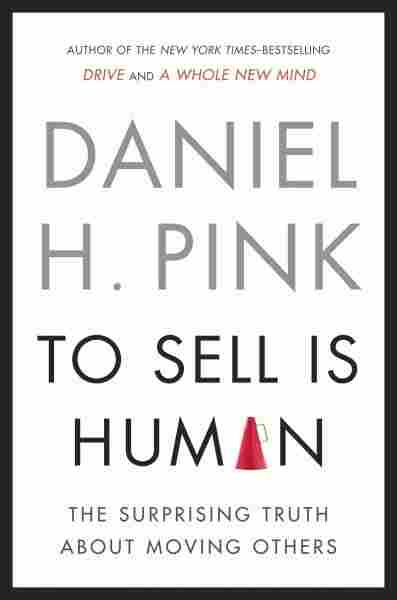 To Sell Is Human

The Surprising Truth About Moving Others

Title
To Sell Is Human
Subtitle
The Surprising Truth About Moving Others
Author
Daniel H. Pink

The familiar image of the salesman in American culture hasn't always been a flattering one. Just think of Alec Baldwin as the verbally abusive "motivator" of two real estate salesmen in Glengarry Glen Ross.

Daniel H. Pink, author of the new book To Sell is Human, says that this relentless, predator-style approach to selling has become outdated. He believes that the art of sales has changed more in the past 10 years than it did in the previous century.

Pink joins NPR's David Greene to talk about the effect the Internet has had on selling and why he believes almost all American white-collar workers are now in sales.

On why the brutal, Glengarry Glen Ross style of selling has become outdated

"Well, most of what we know about sales was built for a world of information asymmetry — the seller always had more information than the buyer. Twenty years ago, when [David] Mamet wrote that play that [was] made into a movie, when you walked into a Chevy dealer, the Chevy dealer knew a heck of a lot more about cars than you ever could ... you didn't have the adequate information. And so this is why we have the principle of caveat emptor, buyer beware. You gotta beware when the other guy knows a lot more than you.

"Well, something curious has happened in the last 10 years in that you can walk into a car dealership with the invoice price of the car, something that even the salesmen/women at car dealers didn't know too long ago. And so in a world of information parity, or at least something close to it, we've moved — caveat emptor is still good advice, but equally good advice for the sellers is caveat venditor, seller beware."

On why he thinks "we're all in sales"

"There's an idea out there that salespeople have actually been obliterated by the Internet, which is just not supported by the facts. In 2000 ... about 1 in 9 American workers worked in sales. That is, their job was to convince someone else to buy something. So then, what's happened over the last 12 years? Explosion of new technologies. Today, 1 in 9 American workers works in sales. But I think what's interesting is that if you look at that other 8 in 9, they're in sales, too. That is, a huge percentage of what white-collar workers do on the job is what I call nonsales selling — persuading, influencing, convincing other people to part with resources. Pitching ideas in meetings, asking the boss for a raise, trying to raise money from investors. And so, at some level, we're all in sales now." 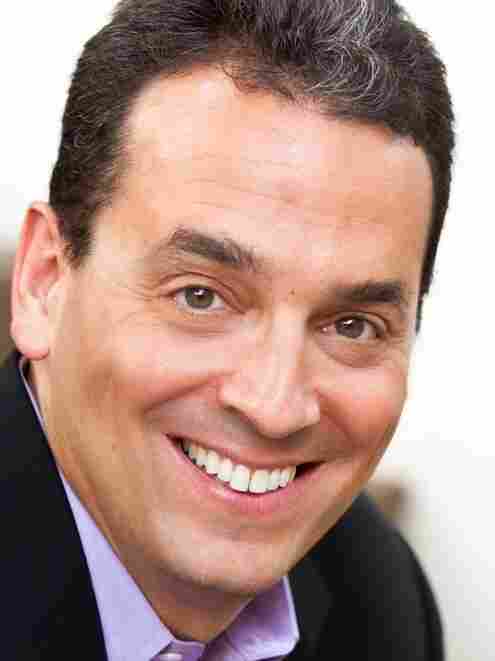 Daniel H. Pink is the author of five books about the changing world of work, including A Whole New Mind and Drive. Rebecca Drobis/Courtesy of Riverhead Hardcover hide caption 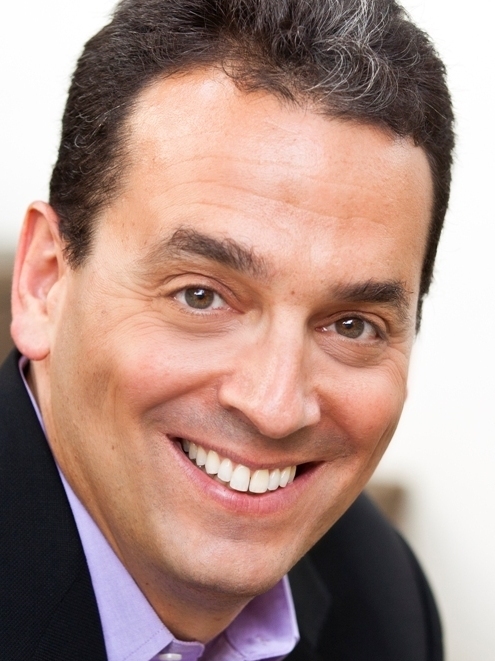 Daniel H. Pink is the author of five books about the changing world of work, including A Whole New Mind and Drive.

On why the best salespeople are "ambiverts," not extroverts

"Let's think about a spectrum, and say, on a scale from 1 to 7, where 1 is extremely introverted, 7 is extremely extroverted: The 6s and 7s — the people who get hired, the gregarious, backslapping types of the stereotype — they're not very good. OK, now, why? ... They're just spending too much time talking. ... They don't know when to shut up. They don't listen very well; they're not attuned to the other person; they sometimes can overwhelm people.

"Now ... does that mean that introverts are better? No. The 1s and 2s, they're not very good either. They often are not assertive enough. They're skittish about striking up conversations. What this new research — and it's very exciting, it's accepted for publication but actually not published yet — [says] is the people who do the best are what social psychologists call ambiverts. ... Not totally extroverted, not totally introverted. The 3s, 4s, and 5s. They know when to shut up; they know when to speak up. They know when to push; they know when to hold back. And so the best people at convincing, persuading others, whether in a traditional sales environment or in these other kinds of environments, are these ambiverts."

On the link between improvisational theater skills and selling

"One of the abilities that matters most is this ability of improvisation — that is, if your perfectly attuned, superclear pitch goes awry, as it will, how do you respond? And the principles of improvisational theater help us out on that, things like saying 'Yes, and' instead of 'Yes, but,' ... It's constructive rather than deconstructive.

"[In one improvisational exercise] I had to sit face-to-face with this actually pretty senior executive at a television network, and he had to tell me something that was bothering him, and I had to look him in the eye when he told me that, but I couldn't respond to him for 15 seconds. ... The idea ... is that we tend to move too quickly, and what the best salespeople of any kind know is that it's really about listening; it's really about understanding the other person's perspective, hearing what they're really saying, and one really profound way to do that is to slow down."