Accessibility links
New Year Brings Minimum-Wage Hikes In 10 States For all but one of the states, the pay hikes are part of automatic adjustments designed to keep up with the cost of living. 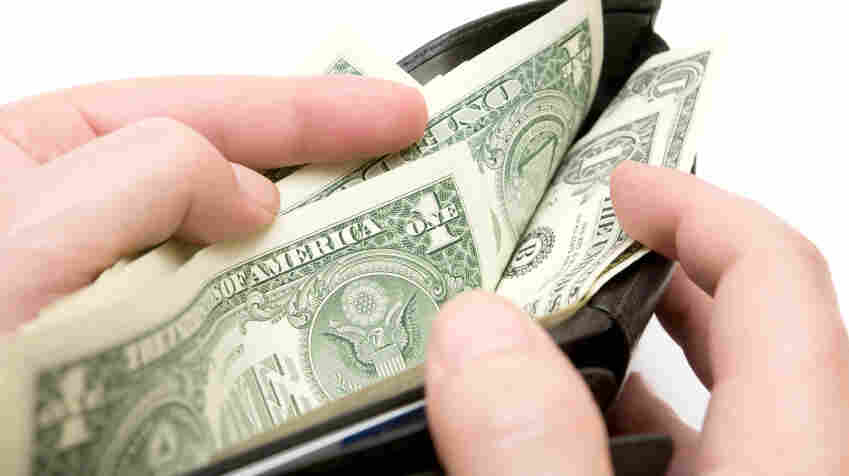 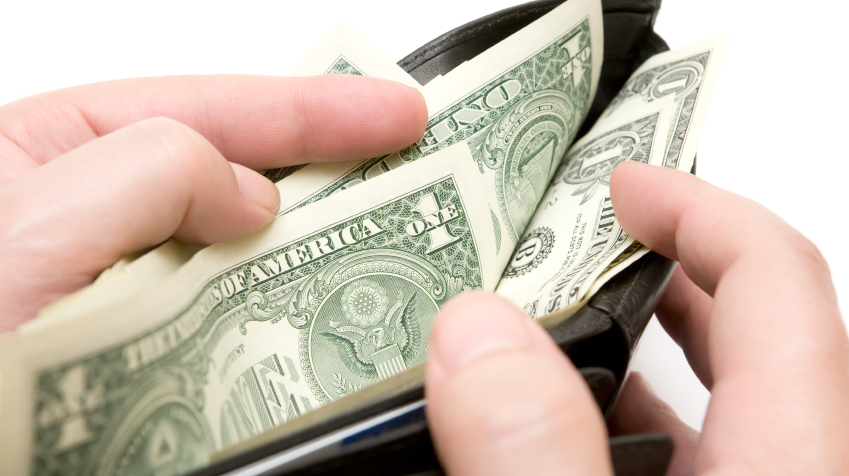 On Tuesday, the minimum wage in 10 states will increase by anywhere from a dime to 35 cents.

For all of the states but one, the pay hikes are part of automatic adjustments designed to keep up with the cost of living.

In Rhode Island, it took a state law to raise the minimum wage for the first time in five years.

Cafe Zog in Providence is a cozy, quirky place where you can grab a coffee and bagel to go, or nab a booth then head to the counter to order a hot breakfast.

There are two colleges nearby, so cafe owner Julio Fonseca tends to hire students or recent grads.

"They start at a minimum wage," he says. "After a few months, if they stay, we usually reward them according to their work ethics."

Sydonia Lary has worked at the cafe long enough to get a bump in pay. As an artist working two hourly wage jobs, she says, it's difficult to make ends meet.

"I mean, this economy, everything is so expensive nowadays, and trying to pay rent and get groceries and whatever your mode of transportation may be, only making $7.40 an hour, it just doesn't really cut it," she says.

Rhode Island is hiking its minimum wage from that $7.40 to $7.75. For workers like Lary, this is good news. Not so much for her boss. Fonseca says it will be more expensive for him to reward his hard-working employees. He has spent the past year watching food prices climb, and now that wages are rising, he's worried.

"Every time something goes up, we can't raise the prices, otherwise we're going to price ourselves out of the market," he says. "So, it's very tough."

Losing The Low Rung On The Totem Pole

Bill Vernon works with the National Federation of Independent Business, a group that tends to fight against wage hikes. He says higher wages will force businesses to refrain from hiring, and that will harm young workers looking for that entry-level job.

"An increase in the minimum wage eliminates that low rung on the ladder that people can step on to get ahead," he says.

States can set their own minimum wage. There are some exceptions, but for the most part, the federal wage is the least someone can make. In the 10 states raising theirs on Jan. 1, nearly a million workers will benefit. Washington state has bumped its wage up to $9.19 an hour. That's almost $2 more than in neighboring Idaho.

In Scranton, Pa., City Workers Sue Over Having Wages Slashed

T. William Lester, a regional economist at the University of North Carolina, Chapel Hill, works with a research team that looked at minimum wages along state lines.

"It's not like all the businesses that used to be in Washington state found it now way more worthwhile to relocate to Idaho and take advantage of the lower minimum wage," he says.

In fact, the research team looked at every county that borders a state line and found that a rising minimum wage had no impact on employment. It actually cut costs by reducing turnover.

"And when you raise the minimum wage, you kind of are raising the bar," Lester says.

NFIB's Bill Vernon says legislatures in some 40 states will look at raising their minimum wage this year. And lawmakers on Capitol Hill are kicking around the idea of bumping up the $7.25 federal minimum wage by about $2.

Vernon says he could see Congress agreeing to a $1 raise, but that would take compromise, something that hasn't been around much in Washington these days.