Accessibility links
Interview: Ed Sheeran After several years spent releasing his own music and booking his own tours, the British singer-songwriter now has a Grammy nomination and an opening spot on Taylor Swift's U.S. tour. 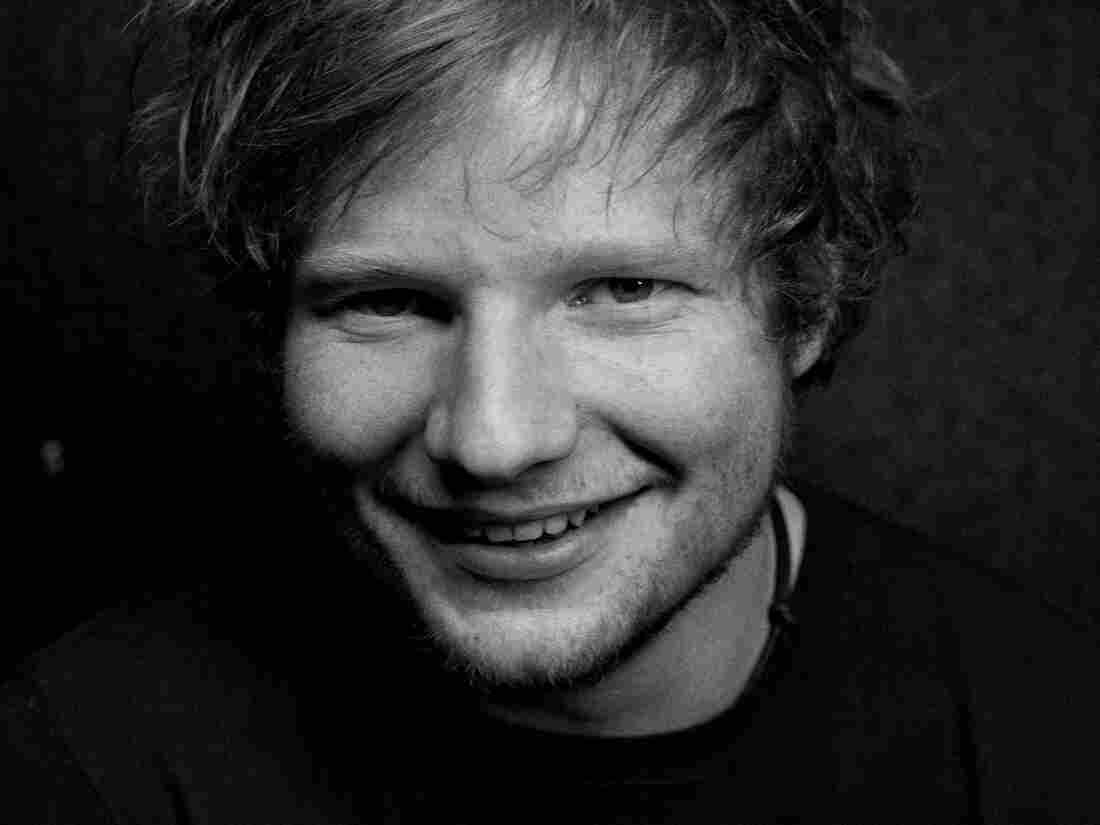 Although he's quickly on his way to becoming a household name, British singer-songwriter Ed Sheeran had been laboring in semi-obscurity until quite recently. When his initial attempts at getting a record deal faltered, Sheeran decided to simply do everything himself. He gained a cult following by booking his own tours and releasing his own music, at one point putting out five EPs in a single year.

However, Sheeran's debut album, +, and its Grammy-nominated breakout hit "The A Team," have ensured that the tours spent sleeping on couches will soon be far behind him. Sheeran says the song's success caught him by surprise, as he thinks its tale of drug addiction — inspired by a woman he'd met in a homeless shelter — is darker than your average radio hit.

"I'm still surprised that people on the radio are playing it," Sheeran tells NPR's David Greene. "I'm not going to really explain the whole depth of it until it kind of goes off radio, though, because I feel like if I were to say what the words actually meant, people might stop playing it."

Sheeran has also collaborated with other young singers; for example, he'd originally written the song "Little Things" for himself, but it's now become a hit for the British boy band One Direction.

It was his appearance on Taylor Swift's hugely successful 2012 album Red that really brought Sheeran to a larger audience. As well as co-writing the song "Everything Has Changed" with Swift, Sheeran is slated to open for the pop star on her 2013 U.S. tour.

"We're actually relatively similar," he says of himself and Swift. "Like, we're both the same age, for one. We both came up the same way. Granted, she had a lot more success earlier on than I did, but it was from the same kind of hectic touring schedule and gigs. And she writes all her own songs herself; I do the same thing."

Sheeran says he's happy with the album and its reception in the U.S., even though it initially met with mixed reactions from critics.

"There's no key to success, but the key to failure is trying to please everyone," Sheeran says. "So my kind of thing is, I'm going to keep doing what I want to do. I'm not going to necessarily make something because the critics on the last album said that it wasn't, you know, what they thought it should be. So, should I make an album that they want, or should I just kind of do what I want to do and be happy with it? I know that's quite a selfish way to look at things, but it often works out."