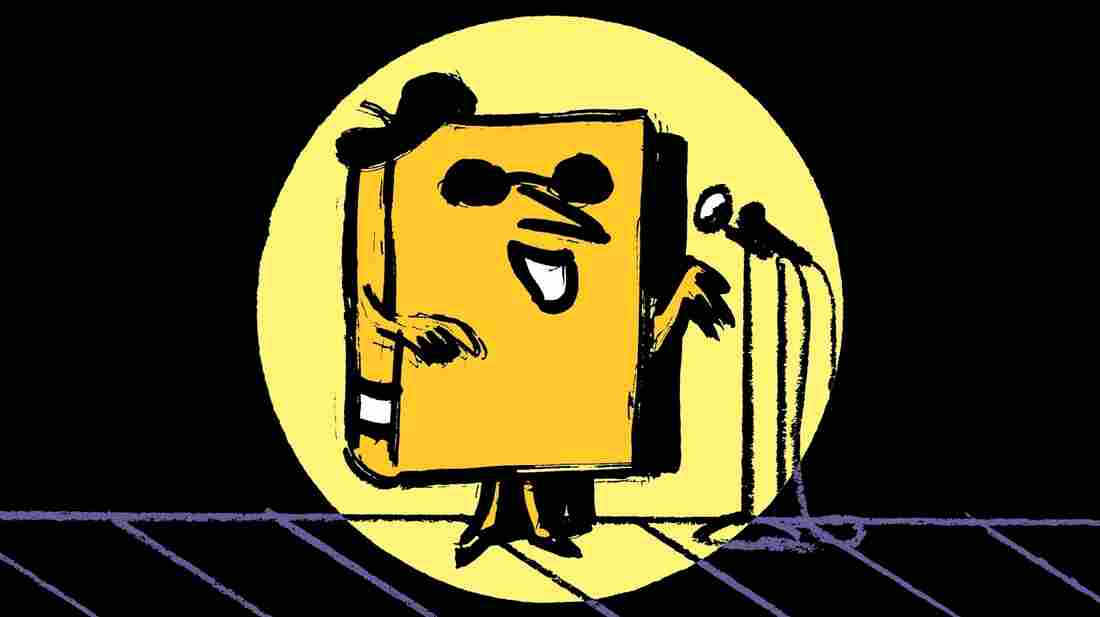 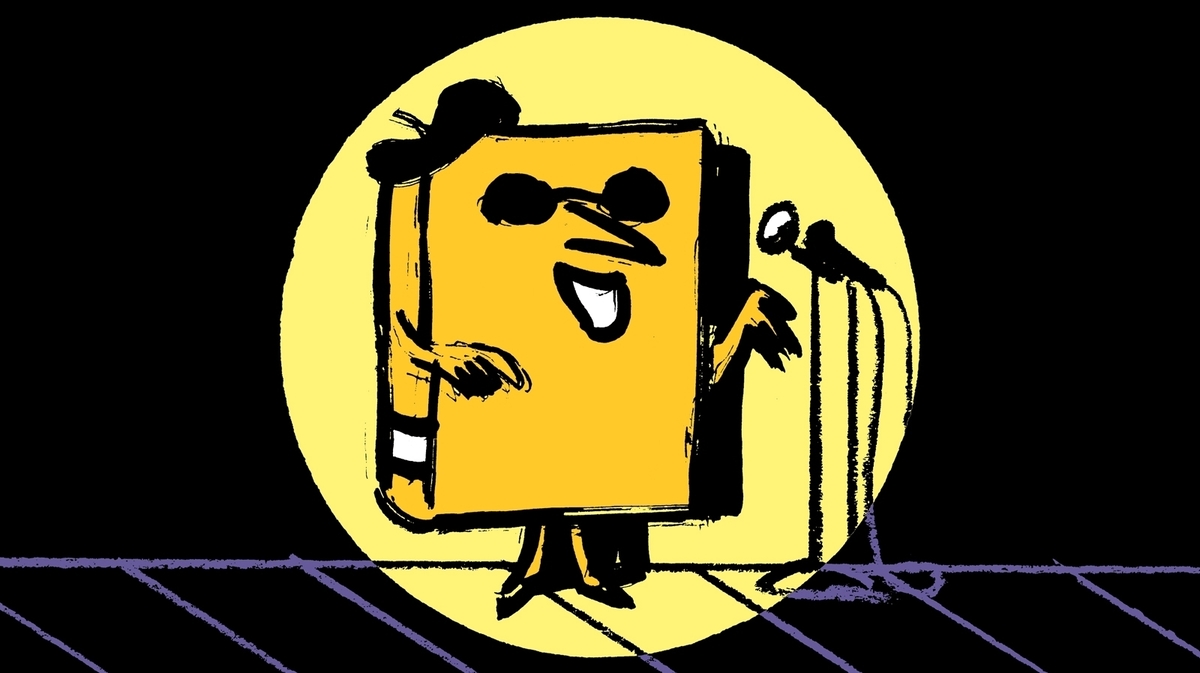 Looking over this past year, it may help to think of this list less as a "best of" than a shoutout to five poets whose work you may know — or should if you don't. All these recent books seem to me deeply personal, but not simply so — they manage to make metaphor from what happened, which is after all one of the poet's chief jobs. Here are five books of transformation, channeling love, loss, history and language.

Even if Natasha Trethewey weren't our current United States poet laureate (as well as my colleague and, it should be said, friend), I would have to name her latest book, Thrall, as one of this year's highlights. Thrall starts with the tremendous poem, "Elegy," mourning not a life but a more unspecified loss: It recognizes the tangled, often "invisible line[s]" that connect a poet and her father, a fatherland and the not so far away past. Trethewey's is a book of history, both personal and public, its beauty is as ravishing and pointed as the scalpel that appears several times — showing us literal, racialized dissection. By exploring colonial "casta" paintings, "the treachery of nostalgia," and Thomas Jefferson's architectural feats and racial fiascos, Trethewey links us all through the body and memory. Wielding her pen like that same scalpel, the poet seeks to mend what's missing "in a story that's still being written."

Useless Landscape Or A Guide For Boys

D.A. Powell's Useless Landscape or a Guide for Boys is as good as its cover featuring a headless paper doll of a Boy Scout saluting. But Powell's no scout — at least not in the clichéd sense — he pledges allegiance to a poetry of geography, emotion and profound humor that transforms his poems from mere autobiography into the playful, pun-filled space of his book's title. The real majesty of Powell's latest work is his lithe poetic line that takes in everything. Here's the sing-song of "Landscape With Combine":

My father's fields are far from here.
I shot my share of blackbirds there.
Drove a harvester in summer.
Gathered plums.
Gathered chums.
The tractor-trailer rigs would come.
The pickers, singularly or in vans.
And in summer the canneries began.

After a brilliant debut, Matthew Dickman's Mayakovsky's Revolver, like his twin brother Michael's Flies from last year, makes music from mourning. The swirling poetics of Revolver (the title, it just occurs to me, echoing the Beatles's Revolver) provide an ecstatic metaphor for the interconnectedness of life, but also suggest the enveloping grief at the suicide of an older brother. While that event centers the book literally in the form of a long poem, Dickman's Whitmanesque lines manage to revolve around the reader:

I am like you and can't sleep, though you
are maybe doing dishes or watching a movie, I paced back and
forth
the length of my bed, ate cereal, cried
over the heroics of a cooking show where a southerner
won the weeklong competition
with a pumpkin cupcake. I had forgotten how brave we are, how
dark
our lives can be, and in the dark how heavy
and full of smoke.

The result is a book of real immediacy, the kind that re-enacts modern life with all its joys and sorrows, its goldfish and gas stations. No wonder Dickman's book starts "In Heaven" and ends "On Earth."

Our Lady Of The Ruins

Title
Our Lady of the Ruins
Author
Traci Brimhall

Traci Brimhall undergoes a similar journey in her second book, Our Lady of the Ruins, but largely in reverse. Winner of the Barnard Women Poets Prize, this is another second book with ambition; Brimhall has crafted a myth made of women's voices, with "we" coursing through many of the poems. The book's "Music From a Burning Piano" is by turns complex, incantatory, even surreal — exploring birth, death, prayer, war and "Jubilee." The result is not so much a narrative as a tone poem set in a ruined world that may be our own. Take these lines from "A Year Between Wars": "We enter the river for the spellbinding. Somewhere between what we say and what we hide, lies the word made flesh." By the book's end, we may agree with the speaker of "Hysteria: a Requiem" that "The test of faith is not death but fear."

An appendix listing the titles by date might have been wished for, especially by those new to Young's work, in order to see the writer's progression — or at least to learn where exactly to dig deeper. But what such index-like organization does is highlight Young's consistency of vision; even more powerfully, going from "The Afterlife" to "Zero Hour," we find ourselves in a poetic ever-present in which each poem might as well be new. After living with a degenerative heart condition, Young was saved by a transplant just last year; it's a pleasure to read his work, knowing he has years now ahead of him. Young's Bender is a book of survival and strength, of seeing even in the smallest things the heights of what we can be.

That's as good a definition of contemporary poetry as any.

Kevin Young is the author of The Grey Album: On the Blackness of Blackness. He is also the editor of the collection The Hungry Ear: Poems of Food & Drink.

Read an excerpt of Thrall