Accessibility links
Op-Ed: We The People Should Throw Out The Constitution One of the cornerstones of American democracy is the pledge that every federal officer takes to preserve, protect and defend the Constitution. In a piece in The New York Times, law professor Mike Seidman argues that it's time to re-examine the role the document plays in American society. 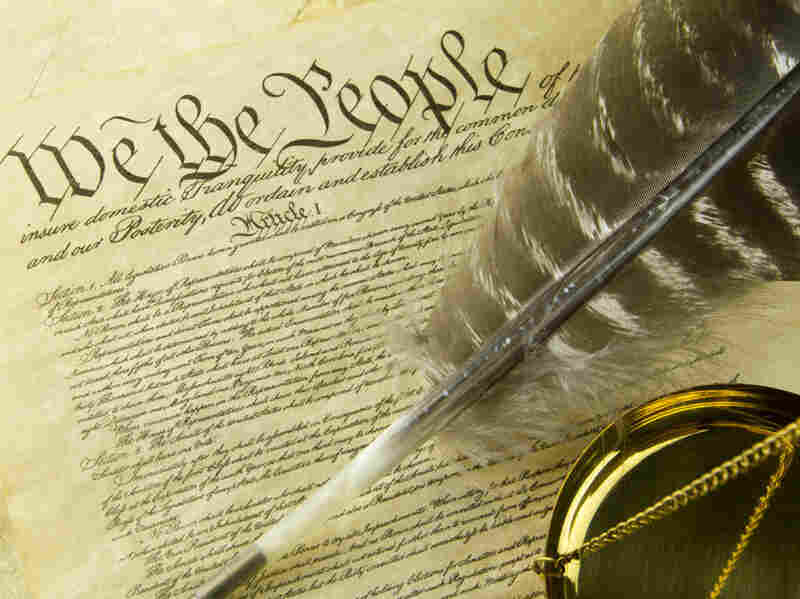 Law professor Mike Seidman argues that it's time to reexamine the role of the Constitution. iStockphoto.com hide caption 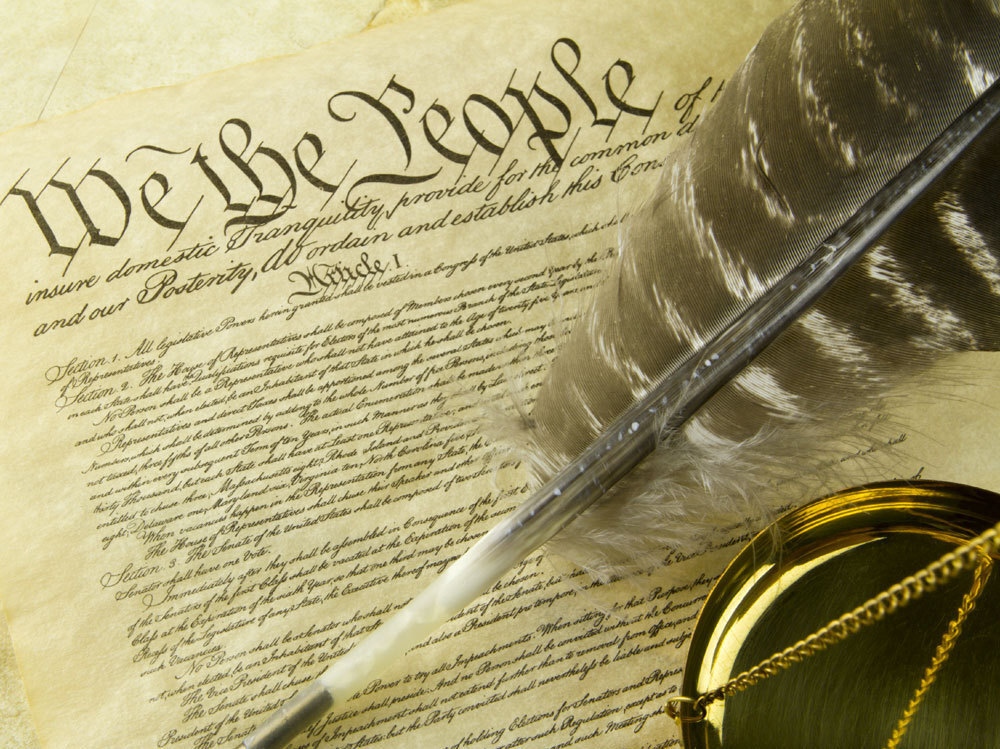 Law professor Mike Seidman argues that it's time to reexamine the role of the Constitution.

One of the cornerstones of American democracy is the pledge that every federal officer takes to preserve, protect and defend the Constitution.

In a piece in The New York Times, Georgetown law professor Mike Seidman argues that our reliance on the document has created a divisive and dysfunctional political system.

"It just doesn't make any sense, I don't think, to have a document that is as important as the Constitution — as entrenched as it is — given the fact that the world changes," Seidman tells NPR's Neal Conan.

Seidman, who has taught constitutional law for 40 years, explains why he thinks it's time to reexamine the role the document plays in American society.

On why the Constitution is no longer relevant

On how the Constitution has complicated the health care debate

"Where I work, here's the way an argument about health care goes:

B says, 'But it's unconstitutional.'

"And before you know it, we're off and running on a completely irrelevant conversation about what people thought 250 years ago, instead of about what we should be talking about, which is the merits of health care. Now, don't get me wrong. This is what I do for a living, so I enjoy doing it. ... But I don't think it's a particularly good way of talking about whether, for example, Obamacare is good for the nation or not.

"To make matters worse, constitutional discourse tends to raise the temperature of the argument, so that instead of my saying ... 'You and I just disagree about what ... the economic effect of Obamacare is going to be,' somebody says, 'You're disobeying our basic commitments which make us Americans.' And that kind of debate is just not helpful. We need to engage with each other instead of calling each other names."

On a part of the Constitution that we don't obey

"In Article I, it's very clear that every senator is to serve for six years except for the senators who were elected in the very first Congress who will serve for either two, four or six years. But since the first new state was admitted to the Union in 1791, we've just disregarded that provision. One senator from new states has always served less than six years so as to allow for staggered election of senators.

"So I looked at sort of the record about this, and so far as I can tell, only one time has anybody ever objected to that. There was a back row member of the Senate when Alaska was being considered as a new state, who gave a speech. He said, wait a second, we can't do this, this is unconstitutional. And the floor manager of the bill said, shut up and be seated.

"And so we've just disregarded that provision, for a good reason. I think it doesn't make a lot of sense. Last time I looked, God and his mighty wrath has not rained thunderbolts down on us because of that. Life seems to be going on more or less as normal, and we're the better for it."

On why amendments are not enough

"As a practical matter, for many, many provisions, it's just impossible to amend the Constitution. If there's even a very small minority that's entrenched and determined, ... that minority can prevent the American people from making changes that most people think would be a good thing to make."