Accessibility links
Diminishing Prospects For The Long-Term Unemployed Friday's jobs report showed moderate growth, but much remains the same for people who have been out of work for months. As the job market itself changes, some of the longer-term unemployed can be among the last to get hired because of a real or perceived lack of skills. 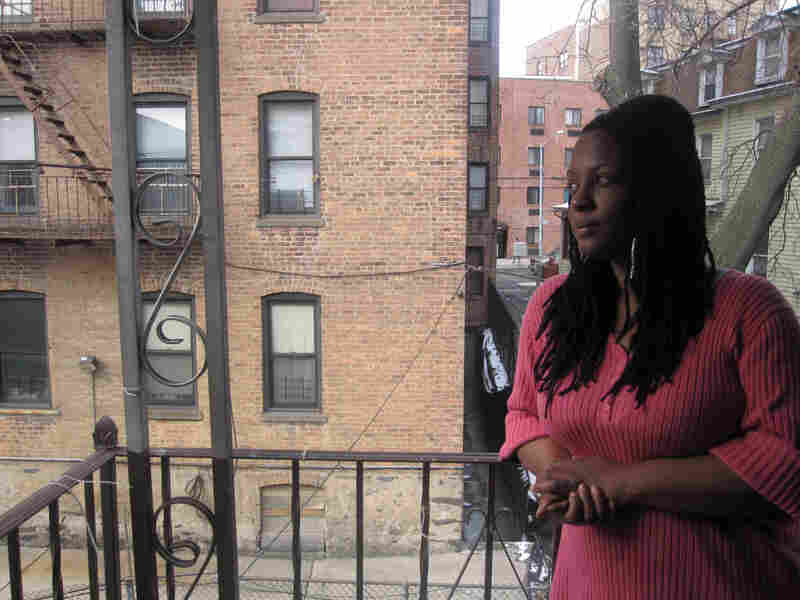 Alecia Warthen, 43, has been unemployed since April. She says she's applied for more than 100 jobs and has received only four interviews and no offers. Ailsa Chang/NPR hide caption 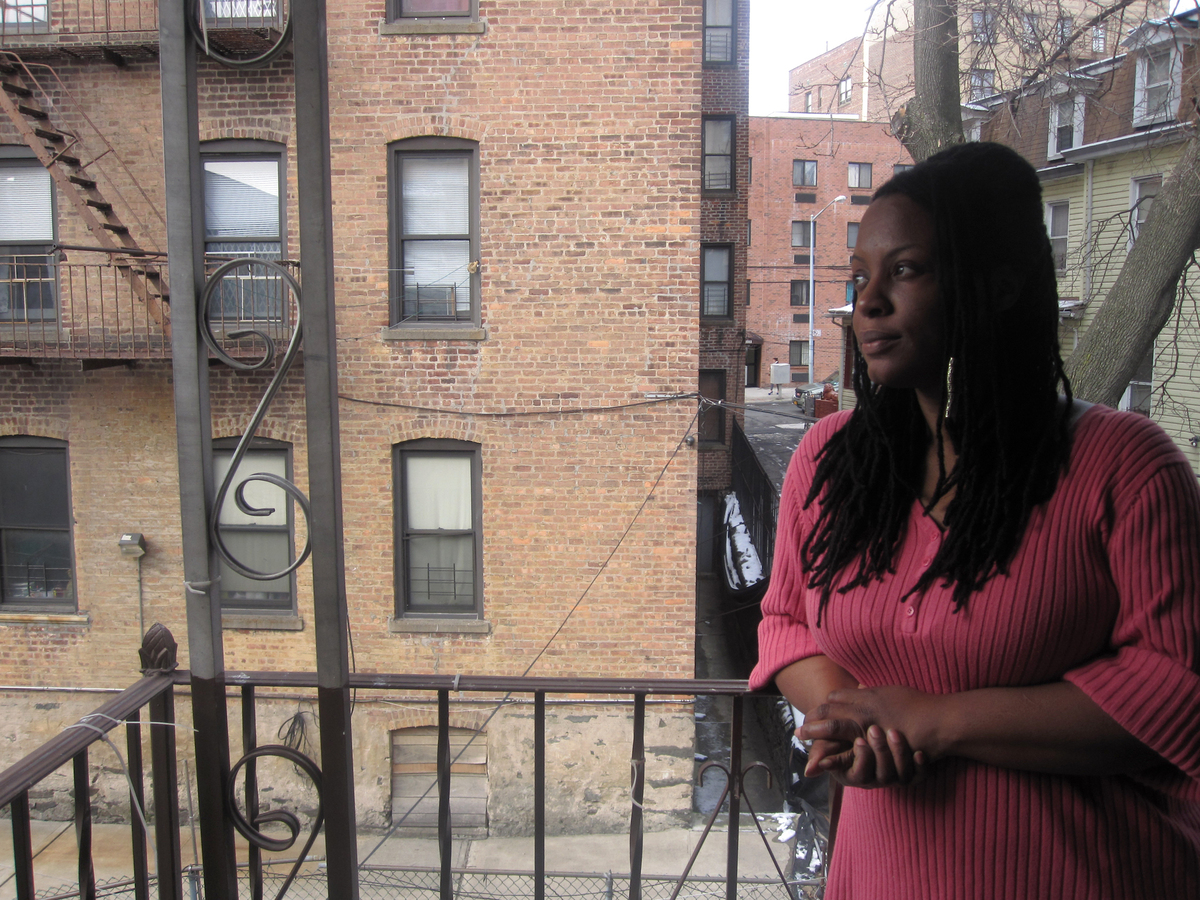 Alecia Warthen, 43, has been unemployed since April. She says she's applied for more than 100 jobs and has received only four interviews and no offers.

The latest figures show December was another month of steady, moderate job growth. But for many people still struggling with long-term unemployment, the situation hasn't actually changed much at all.

For Alecia Warthen, the last eight months have been painfully stagnant.

She was the first person in her family to finish college, after growing up in one of the roughest sections of Brooklyn. She had earned an accounting degree and worked as a bookkeeper for most of the last decade.

Then she lost her job with the City of New York last April, and she's now telling local grocery stores she'll do anything for a job — mop floors, stock shelves, bag groceries.

One morning she stopped by a Foodtown grocery store in the Bronx. She put in an application a few weeks before, but hadn't heard back. The man she spoke with immediately shook his head at her inquiry.

"They just closed one of my other Foodtown stores, and we're absorbing their help right now. So I have nothing open," he said.

"This is sad. This is so sad." Warthen said as she made her way back through the doors. "I'm going back home. Enough."

Warthen says she's applied for more than 100 jobs since her layoff and has had only four interviews so far. She's tried making clothes and curtains to sell — until her sewing machine broke. She even peddled homemade body lotions and home-cooked meals. But nothing's helped.

It wasn't supposed to be this way. Warthen, 43, is used to taking care of her own problems. She raised six kids in the Bronx as a single mom and always had a job. Now, she and the three children who are still in the house are living on food stamps and $400 a week in unemployment insurance.

"I've always tried to aim high for myself," says Warthen, perched on her 11-year-old daughter's small, pink bed. "Instill the same values in my kids and stuff, and — just to think that everything has come down to this makes you feel like you just went to school for nothing. For nothing."

Five Years Of A Brutal Job Market, In Two Graphs

Warthen is one of about 4.8 million people who are known as "the long-term unemployed," according to the Bureau of Labor Statistics. These individuals have been out of work for 27 weeks or more. So many jobless workers fall into this category — almost 40 percent of all unemployed people — that the average period a person in the U.S. stays unemployed is about 40 weeks.

And it's been that way for a year and a half. So even though the unemployment rate is coming down, the length of time people remain unemployed continues to be pretty high.

"Remember, prior to 2007, this average duration was more like 20 weeks, not 40 weeks, so we're dealing with a very, very different kind of labor market than we did prior to 2007," says John Silvia, chief economist at Wells Fargo.

Silvia says there are expanding sectors in this new labor market, like health care and education. But he says the main reason people are staying unemployed is a skill-set gap. Those growing sectors need skills many long-term unemployed people just don't have, especially those in their 40s and 50s.

Bonny Williams helps run New York Staffing Services, a job-placement center in Manhattan. He's found that the longer someone remains unemployed, the more that person will be perceived as someone without the right skills.

"It does look undesirable ... from an employer perspective," Williams says. "They'd rather spend the time with someone who's just coming off an assignment because they're looking as though they're job-ready, versus someone who may have been a bit stale being out of work for some time."

Williams says even though he is placing more workers these days, the people first in line to get the new jobs are the ones who've been out of work the shortest time.

That means prospects continue to look dim for people like Warthen. She has already started to pull money out of both her life insurance policy and retirement account. To save on electricity now, her house goes pitch black every night before 11 p.m.