Accessibility links
For 'Wheel Of Time' Fans, The Last Battle Is At Hand After more than 20 years, The Wheel of Time series is ending with the release of the 14th volume, A Memory of Light. NPR's Petra Mayer has read all of the books — plus the prequel — and she says that while the writing is workmanlike, the vast world that author Robert Jordan created will suck you in. 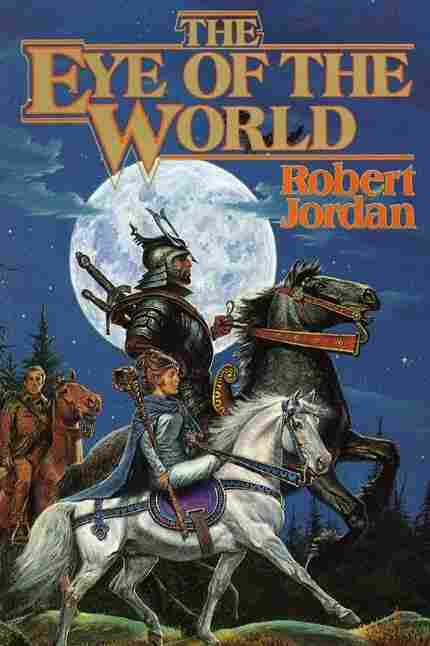 The Eye of the World, released in 1990, was the first of 14 volumes of the epic Wheel of Time series. Tor Books hide caption

It's the moment fantasy fans have been waiting for (really!): After more than 20 years, and 13 doorstopper volumes, the last book in the best-selling Wheel of Time series comes out Tuesday. The series unfolds an epic battle between good and evil — think Game of Thrones but more so: more characters, more magic, more tiny little world-building details, more everything.

And I've read all 14 of them. Plus the prequel. I basically had a fangirl explosion a few weeks ago when a supersecret advance copy of the final volume, A Memory of Light, landed on my desk.

True to form, it's enormous. And to prove my point, I measured it: 2 1/2 pounds, 2 1/4 inches thick and 909 pages, all of it to tell the story of a backcountry farm boy who finds out he's the Dragon Reborn, a hero out of prophecies, destined to defeat the Dark One — and probably die doing it.

Here's how author Robert Jordan described the story, when he was asked to summarize it: "Cultures clash, worlds change, cope."

Now, I couldn't actually interview Jordan himself, because, tragically, he didn't live to finish his epic work. Originally planned as six books, The Wheel of Time had stretched to 11 when he died in 2007 of a blood disorder.

Jordan's widow and editor, Harriet McDougal, picked fantasy author Brandon Sanderson to finish the last book, which — no surprise here — grew from one to three volumes. 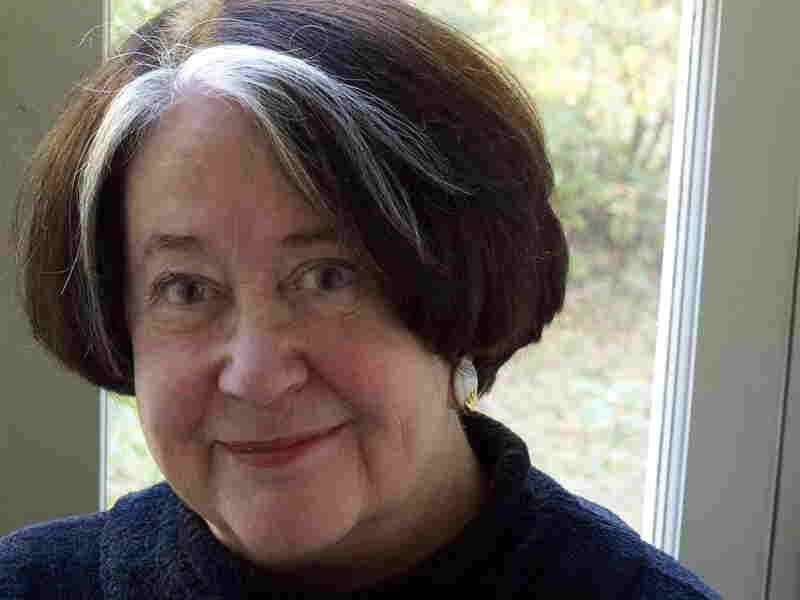 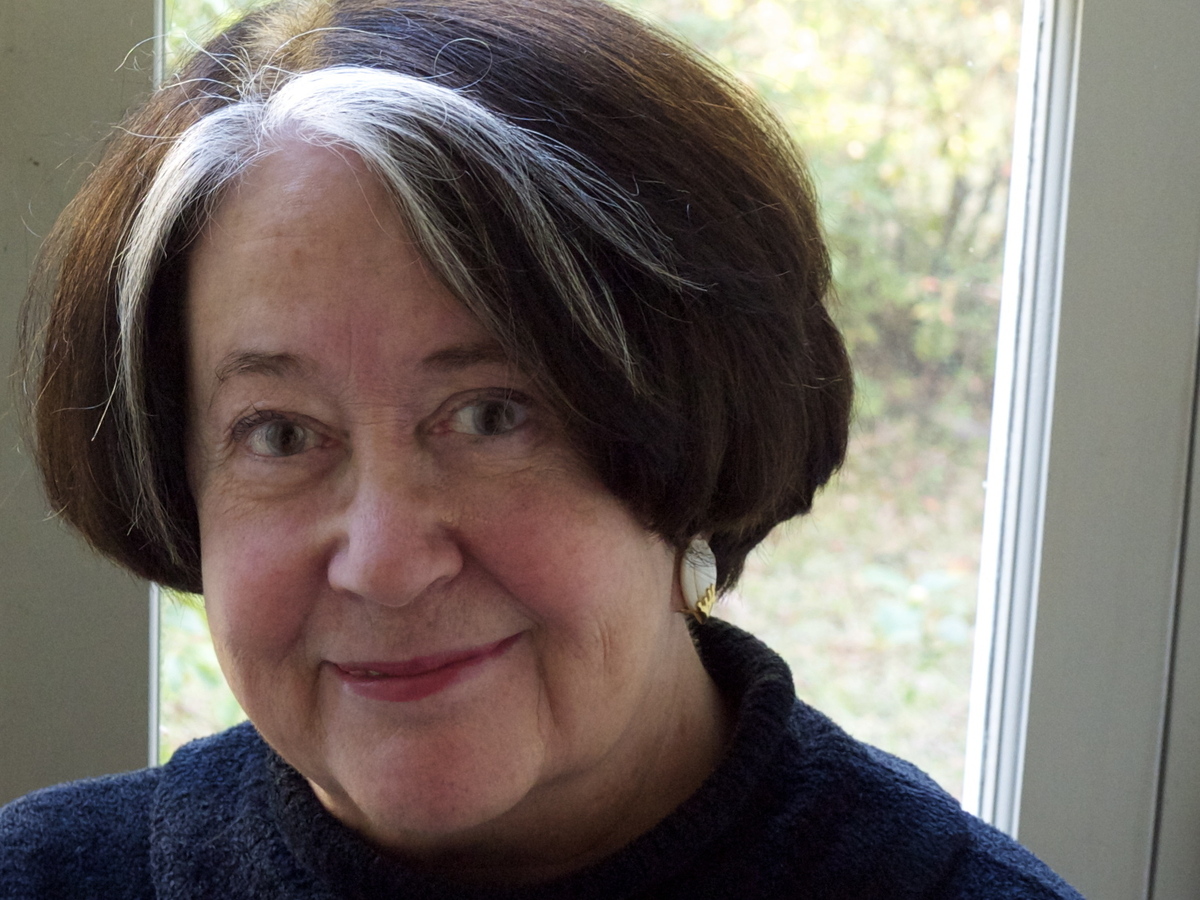 Robert Jordan's widow, Harriet McDougal, selected another author to continue the series after Jordan's death in 2007.

"Now this is a major best-selling series, I'm a newbie author with a couple of books out," Sanderson says. "It was like getting hit with a freight train. There was all this continuity and all these characters; it was a massive undertaking."

And that's the thing about The Wheel of Time. For the most part, the writing is, well, workmanlike. But the world it describes sucks you in and doesn't let you go: Those 2,000 characters are at play across ages and continents, each with a distinct language, customs, costumes, sayings, food, ethnic groups, military tactics, and — oh, my God, you could pretty much just blow a couple of months figuring it all out, from the marriage traditions of Ebou Dar to the ancient history of Manetheren, to the rowdy tavern ballads favored by one of the heroes.

Exclusive First Read: 'A Memory Of Light,' By Robert Jordan And Brandon Sanderson

Sanderson says he actually had to rely on The Wheel of Time fan community to keep it all straight in his head. "The fans have gotten together and created these detailed outlines and chronologies, which have just been wonderful."

He also had the notes that Jordan dictated on his deathbed, and the very last chapter, written in full. "I picked him up at the airport," says McDougal, "and brought him back to my house, and said, 'Well, I have some soup for your supper.' And he said, 'What I'd really like is the end of the series.' "

And the end is finally at hand. The Last Battle will be fought — next Tuesday, in fact. McDougal says her feelings are very mixed. "That's joyful, but it's also very sad. I loved these characters. I mean, they've been my friends for over 20 years."

As for me, I first started reading these books 15 years ago; I made the mistake of asking my grad school hall mate Marie if she had anything that would help me procrastinate. She handed me her beat-up copy of Book 1, The Eye of the World. So, Marie Giorda of Austin, Texas, if you're out there somewhere, tell me what to read next.