Accessibility links
At Home In Fantasy's Nerd-Built Worlds What attracts people to fantasy? Is it the orcs and the elves, or the rich worlds they inhabit? Author Saladin Ahmed says world-building — the craft of building a believable fictional world — provides "an almost physical sense of getting lost somewhere that isn't home, but which comes to be home."

At Home In Fantasy's Nerd-Built Worlds

At Home In Fantasy's Nerd-Built Worlds 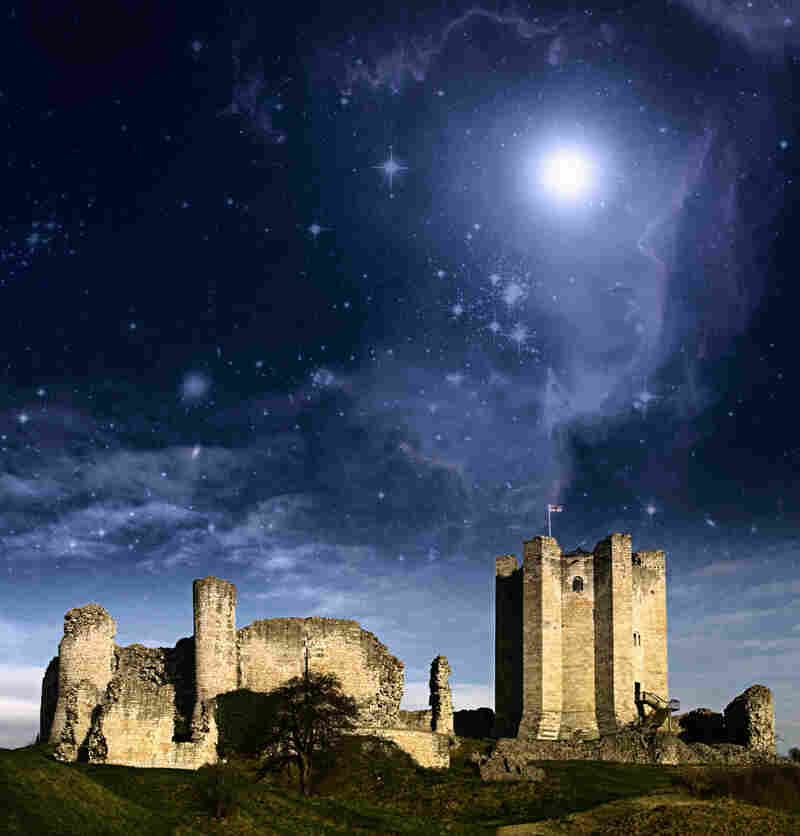 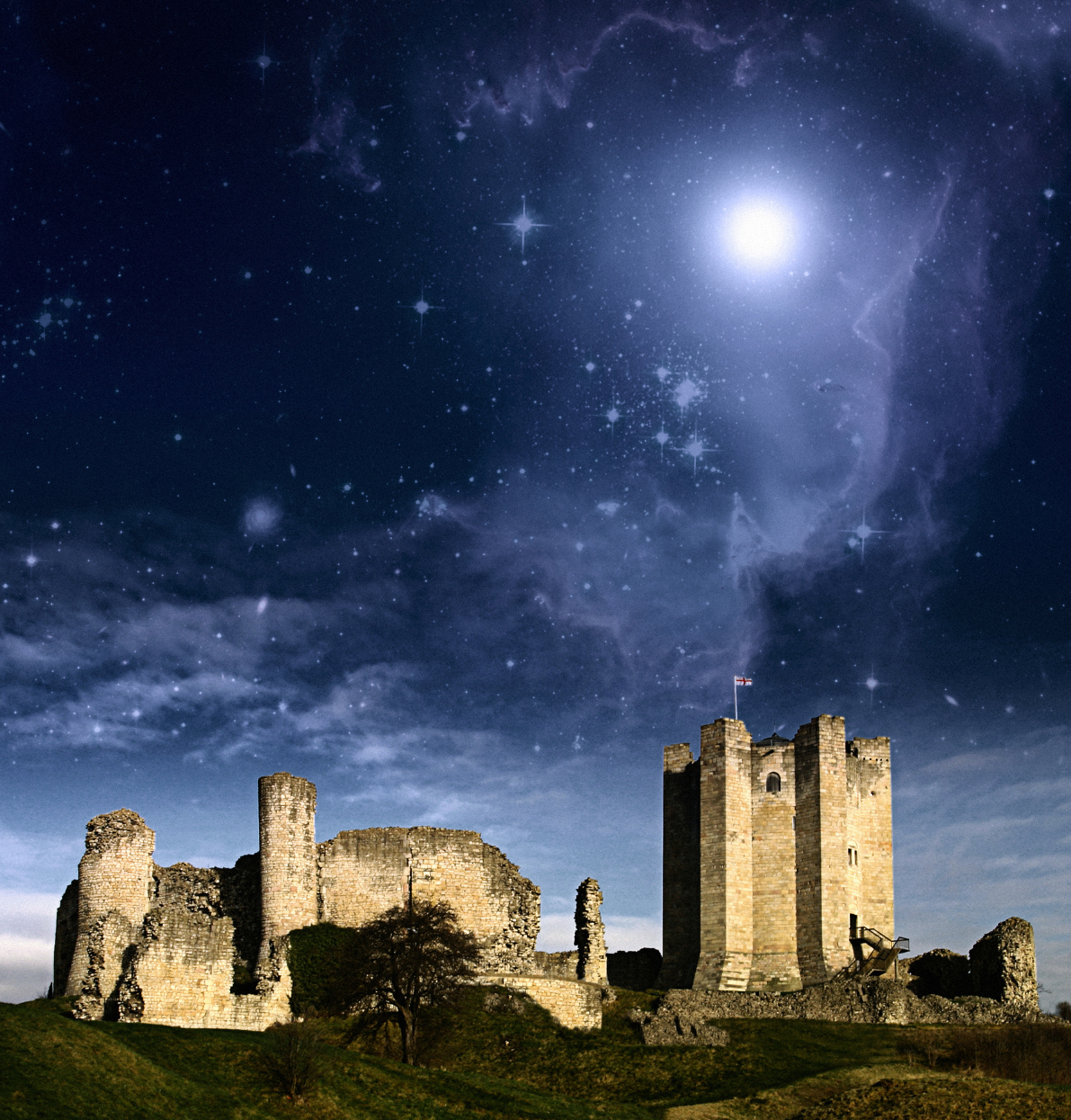 Once, in an age long past, "epic" was a dirty word.

Way back when I was a young nerd growing up in the Midwest in the 1980s — long before I became a professional writer — histories of magic rings and chronicles of ancient evils were not exactly mainstream fare. Indeed, to publicize one's knowledge of Elvish sword-names and Orcish myth was to contract a kind of voluntary leprosy.

But it would seem that age has passed. In recent years, American culture has fallen in love with epic fantasy. Film versions of J.R.R. Tolkien's Middle-earth books have grossed more than $3 billion. Tens of millions of viewers have tuned in to Game of Thrones, HBO's adaptation of George R.R. Martin's A Song of Ice and Fire. And next week the concluding volume of the late Robert Jordan's Wheel of Time series is almost certain to debut at No. 1 on The New York Times best-seller list.

What is it that draws millions of readers and viewers to these works? Surely, the vast casts of compelling characters and the harrowing, twist-filled plots have something to do with it. But there are other genres that scratch those itches. What is it about fantasy?

A few years ago, I was fortunate enough to attend an informal lecture/pep talk for up-and-coming fantasy writers by the man Time called "the American Tolkien," the now-world-famous Martin. The grizzled master described the very early days of Tolkien's cult popularity to a room of us wide-eyed newbies. When college students and hippies started hanging up Lord of the Rings posters, Martin pointed out, "It wasn't the book covers or some artist's conception of Frodo that went on our walls. It was the map of Middle-earth."

In other words, more than the profound lessons on the corrupting influence of power, more than the stirring battle scenes, more even than beloved characters like Frodo and Sam, readers came to Tolkien's books for the rich, magical world that they built out of his words. Martin has taken this lesson to heart in his work — as have some of his most successful contemporaries, like the late Jordan — pulling fans into constructed worlds every bit as elaborate as Tolkien's. And readers, it seems, can't get enough. Indeed, for many readers and no few writers of fantasy, world-building is the very heart of our genre. 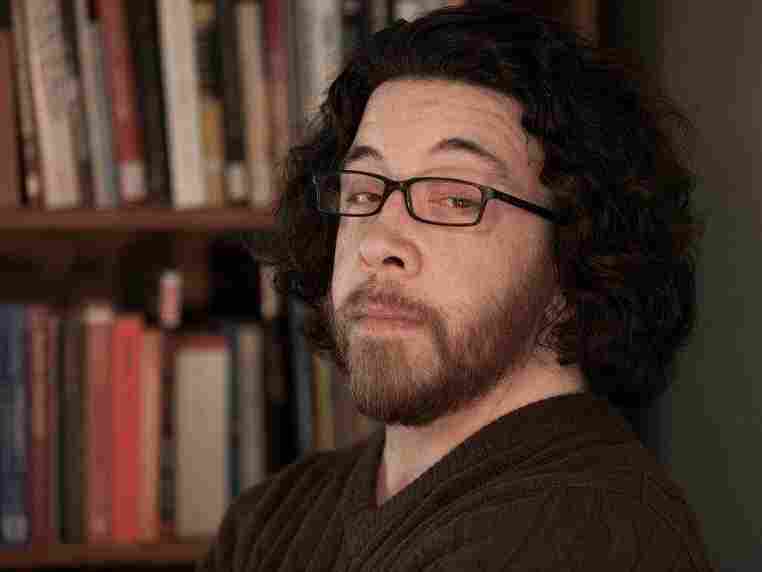 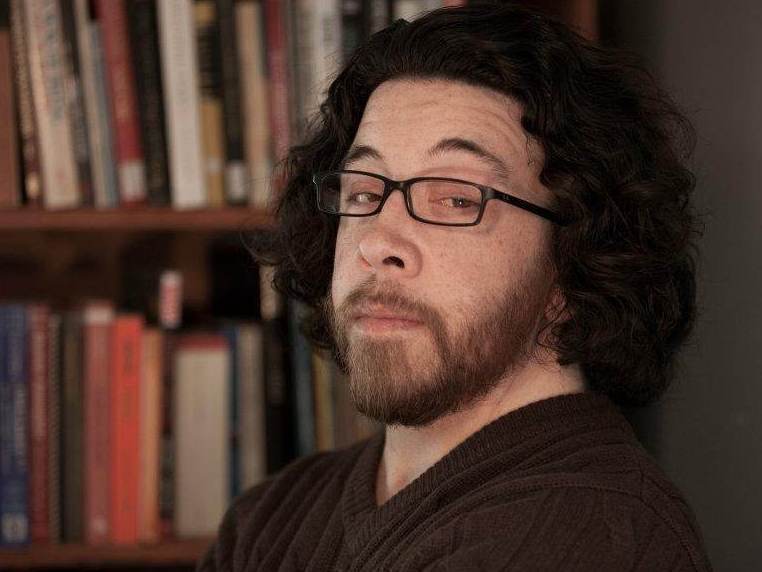 Saladin Ahmed's debut novel is Throne of the Crescent Moon.

Roughly put, world-building is the attempt to describe an invented, fantastic world by cataloging that world's history, geography, languages, religions, economy and so forth. It's a way of nudging the reader into Coleridge's "willing suspension of disbelief" through the accumulation of telling details. It sets readers and writers asking and answering a sometimes jarring array of questions, ranging from "Does this world have (a) God(s)?" and "Does it hold true good and evil?" to "How fast do the boats go?" and "What are the orcs' loincloths made out of?"

Not all novelists, nor all readers in the field, are interested in such literalism and mundane detail, of course. Some of the most talented and challenging fantasy writers of recent years have indicted the genre's world-building fetish. "How can we map every corner of a nonexistent place?" acclaimed British novelist China Mieville has asked. "Why do we want to?" And M. John Harrison, one of contemporary fantasy's most inventive writers, raised quite a stir a few years back when he raised doubts about "the psychological type of the world-builder," famously disparaging world-building as "the great clomping foot of nerdism."

Even among writers and readers who agree upon the importance of world-building, there is great disagreement over how to do it right. A thousand blog posts have been launched arguing over how much detail ought to be revealed to the reader. Jordan's Wheel of Time series, in particular, is a sort of perennial target of parody, even among die-hard fans, padded as it can be with relentless descriptions of clothing, hairstyles, furniture and food. And Martin can spend page after exhausting page detailing the coat-of-arms of every attendee at a royal banquet. For readers used to the protocols of literary fiction, novels that come with glossaries and appendices can feel distinctly like homework.

But at its best, work that prioritizes world-building offers pleasures that just can't be found in other sorts of literature, the joy of traveling to, as Tolkien put it, "a Secondary World which your mind can enter." The type of immersion that a massive built world provides is unique. It's an almost physical sense of getting lost somewhere that isn't home, but which comes to be home. A sense that one is walking, sometimes even dancing, on a tightrope between the fantastic and the mundane. As with the Thousand and One Nights, which so often — and yes, clompingly — mentions things like which vegetables were just bought or who the monarch was at a given time, the modern fantasy novel's nerdy attendance to world-building gives it a strange mimetic heft not present in, say, fairy tales.

Like a detailed model railroad the size of a football field, or a small city of fully furnished dollhouses, the well-built fantasy world astonishes us with the vastness of its intricacies. And from this wood, paint, cloth, metal, and hours and hours of painstaking nerds' work, a kind of magic is made.

Saladin Ahmed's debut novel, Throne of the Crescent Moon, received starred reviews from Kirkus, Publishers Weekly and Library Journal, and was selected as one of Barnes and Noble Book Club's Best Fantasies of 2012. You can find him online at www.saladinahmed.com.