Accessibility links
A Literary Sex Education In Mumbai Harold Robbins' 1966 novel The Adventurers featured the lethal and stunning man of mystery, Dax. Author Manil Suri writes that Robbins' novel was his first glimpse into an adult world. What was your first "adult" novel? Tell us in the comments.

A Literary Sex Education In Mumbai

A Literary Sex Education In Mumbai 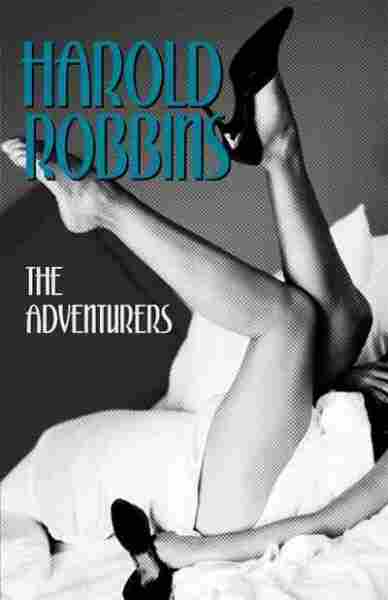 Manil Suri is the author of the forthcoming novel The City of Devi.

Through the 1960s and '70s and well into the present century, Harold Robbins' name has stood out in India as someone who has perhaps educated the entire repressed subcontinent (or at least its English-speaking population) about sex.

Reading him is still a rite of passage, with old dog-eared editions haggled over daily on the pavements of Mumbai, the city where I grew up. My mother would rent her copies from Warden Book House, the pay-per-read circulating library down the street. "It's very dirty," she'd say while reading one of his books, then scrunch her face and shudder, before diving back in. She always read in bed — sometimes while puffing on a cigarette, which she hastily put out if there was a knock on the door. Smoking was still considered scandalous for women, so she didn't want our neighbors to know.

But she was completely open and liberal with me, her precocious only child, so when, at 13, I declared I was ready for Harold Robbins, she even accompanied me to Warden Book House. The proprietor raised an eyebrow when I asked for The Adventurers, which, I remembered, had a cover that featured an interlocked couple superimposed on a map of North and South America. But his instinct for commerce quickly overtook any judiciousness, and, besides, my mother was with me. He even said I could keep the book an extra week for the same fee, since it was so much longer than anything I'd rented before.

Thus was I plunged into the tumultuous world of the novel's hero, Dax, first seen as a 6-year-old violently avenging the murder of his mother and sister (definitely not a Hardy Boys plot). The novel chronicles his life as an international stud who rises to the top of a fictional South American country, with breaks for sexual interludes scheduled like clockwork. 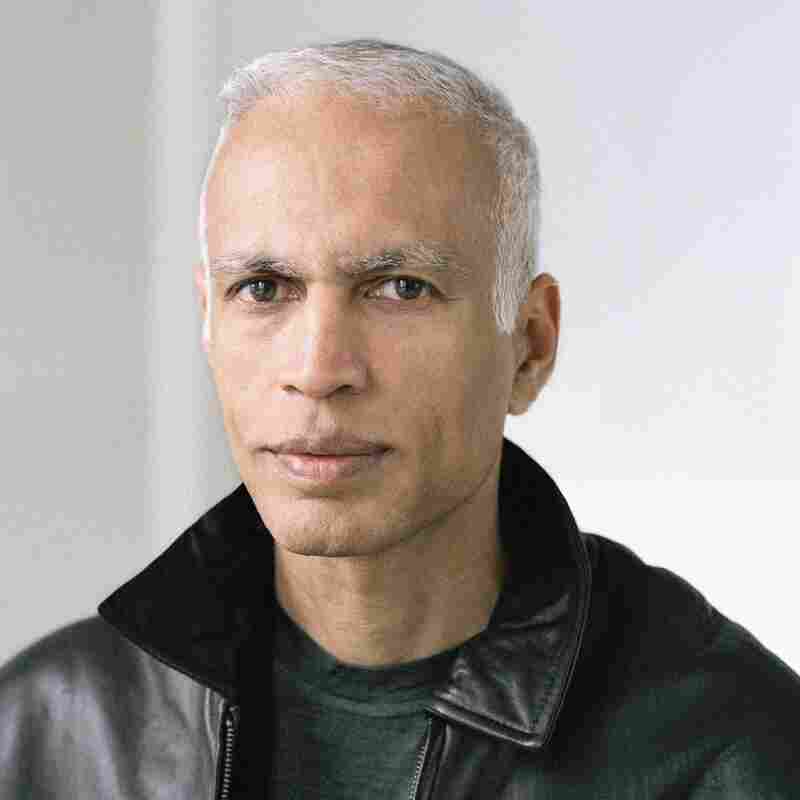 Manil Suri is also the author of The Death of Vishnu. Courtesy of Nina Subin hide caption

There was Dax, breaking his adversary's bones with his bare hands, then passionately tending to not one but two paramours by the boathouse. "Men loved him and feared him, women trembled at the power in his loins," the prologue had warned, and in my fevered, 13-year-old mind, I could no longer be sure to which category I belonged.

Afterward, my mother had me announce my accomplishment to everyone: 781 pages was 781 pages — it didn't matter whether by Harold Robbins or William Shakespeare. Aunts and uncles beamed at me proudly; even the neighbor might have patted me on the head. I had crossed the threshold into the world of adult readers — one where The Adventurers seemed a common point of reference.

But all those pious-looking women at the Book House, checking out Harold Robbins without self-consciousness — did they shudder for Dax's touch as well? Had I unearthed a vast network of longing that seethed under their sari-draped exteriors, just as I had in myself?

It would be a few years before I discovered a name for my longing in Robbins' homoerotic Dreams Die First. For now, the Book House proprietor looked at me thoughtfully, like a doctor trying to decide what to prescribe next.