Accessibility links
Online 'Shaming' A New Level Of Cyberbullying For Girls Many teenagers are living half their lives on social media sites, and they're writing the rules as they go. One online trend 16-year-old Temitayo Fagbenle finds disturbing is something she calls "slut shaming" — using photos and videos to turn a girl's private life inside out.

Editor's note: The audio version of this story contains some sexually graphic descriptions. 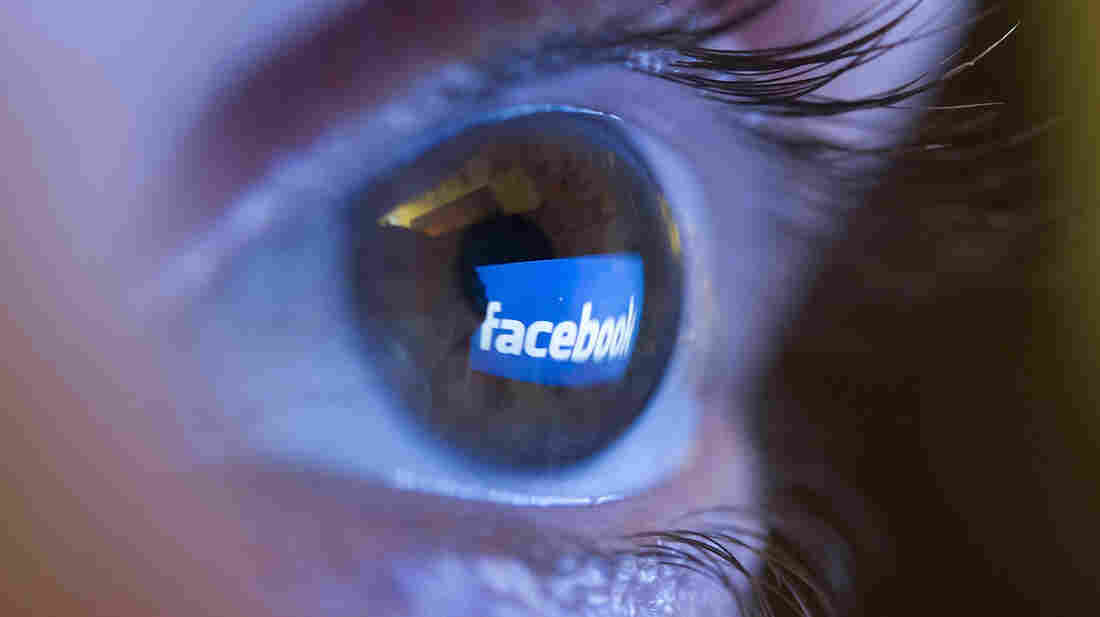 Sixteen-year-old Rookie Reporter Temitayo Fagbenle says at her school girls are often the victims of "slut shaming," having explicit photos and videos of themselves posted online and shared with their peers. Joerg Koch/AP hide caption 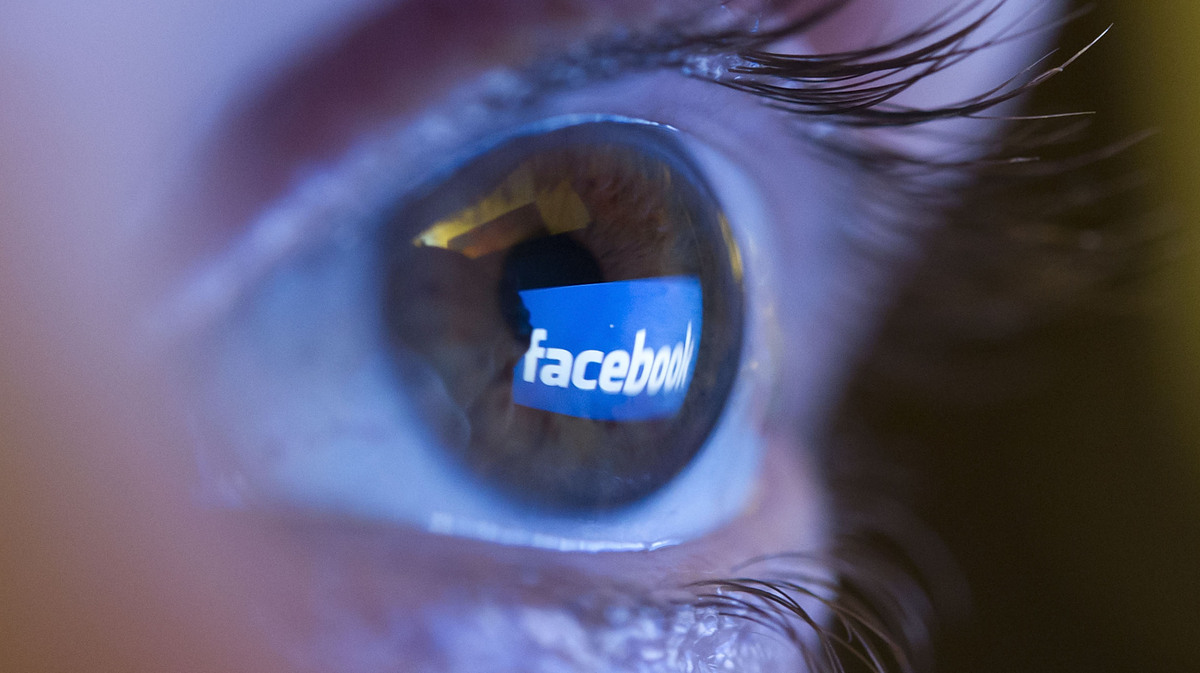 Sixteen-year-old Rookie Reporter Temitayo Fagbenle says at her school girls are often the victims of "slut shaming," having explicit photos and videos of themselves posted online and shared with their peers.

Many teenagers are living half their lives on social media sites, and they're writing the rules as they go. One online trend 16-year-old Temitayo Fagbenle finds disturbing is something she calls "slut shaming" — using photos and videos to turn a girl's private life inside out. Temitayo reported this story as part of the Radio Rookies program at member station WNYC.

In the Puritan times of the 17th century, shaming women as in Nathaniel Hawthorne's The Scarlet Letter for their wanton acts was a whole town effort.

Today, this so-called slut shaming has a new tool. Instead of the town square, some people now turn to social media sites to share explicit photos and videos to shame these women and girls among their peers.

Radio Rookies will hold an in-class live chat on Jan. 8, from 1 p.m. to 2 p.m. EST, with students from classrooms around the country, to talk about the cyberbullying issues Temitayo's story brings up.

To take part in the conversation, students will need to have Internet access. Temitayo, the reporter, will host the chat with Radio Rookies producers facilitating the discussion and moderating comments.

A recent Facebook posting I saw had a picture of a half-naked girl, lying on bed. The boy who posted it tagged the picture so that everyone could see it and go to the girl's page. Within less than an hour, the photo had about 443 likes and 261 comments. Comments like "your life is officially shot LMAO," and "I think she gonna cut her veins when she see this."

People post these pictures and videos and make "smut lists" for their neighborhood or school.

The boy who put up the picture posted a status update saying he received 2,000 friend requests because of the photo; and things like this are a regular occurrence at my school.

Two years ago, when I was in ninth grade, a girl in my class faced a similar situation. Her boyfriend put an intimate video of them up on the Internet, and suddenly everyone was talking about it. "He was going around holding his head high," the girl says. "He gave me a bad name.

Talking to a group of girls at my school about this online slut shaming, some of them say they often feel the need to shame other girls for their improper behavior. "They do it to themselves," one girls says. "Half the time we can't even blame the guys."

They do say, however, that it's not always the girl's fault and that often the girls are photographed and recorded without knowing. "That's not fair that a guy can actually hide his phone, have sex with you and record you, and then show it to his friends," one girl says.

When I was talking to the girl this happened to, she said she didn't know she was being recorded. "I kind of had a feeling that something was wrong, but I didn't want to believe it," she says.

At school, she was hoping that it wouldn't be too big of a deal, but even the principal knew about the video. He brought her to his office and called her mom.

As for the schools, they have had to take on a new role. Some students take screenshots of the cyberbullying they see online, print them out and bring it to their teachers as evidence.

In cases where somebody might put up a sexually explicit video, Erica Doyle, the assistant principal at my school, says school officials absolutely contact the authorities. "Because once we're dealing with digital media that is sexually explicit [and] that has been captured and shared with the public, that actually now is a criminal matter," Doyle says.

Teenagers today aren't necessarily crueler than they were in the 1600s. It's just that now when we chastise each other, everybody who has access to the Internet can see it. And once that picture or video is out, you can't be completely safe in your mind that the past won't creep up on you at some random time.

This is the new scarlet letter.