Accessibility links
Become A Successful Chinese Bureaucrat, In 5 Easy Steps Tales of Machiavellian office politics are all the rage in China, where "bureaucracy lit" is flying off bookstore shelves. The books are read as both entertainment and as how-to guides for aspiring civil servants. Pioneers of the genre offer a path to success in China's corridors of power. 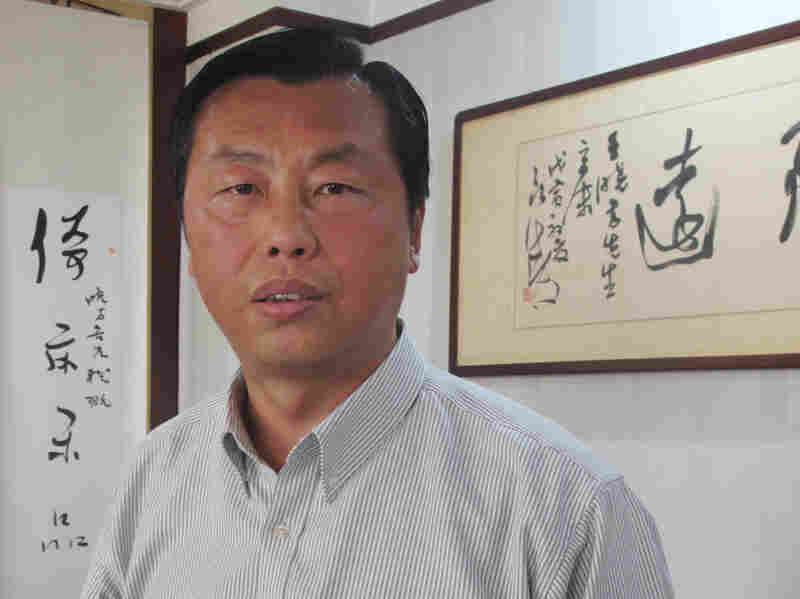 Former civil servant Wang Xiaofang is the author of 13 books on "bureaucracy literature," including The Civil Servant's Notebook, which recently was translated into English. Louisa Lim/NPR hide caption 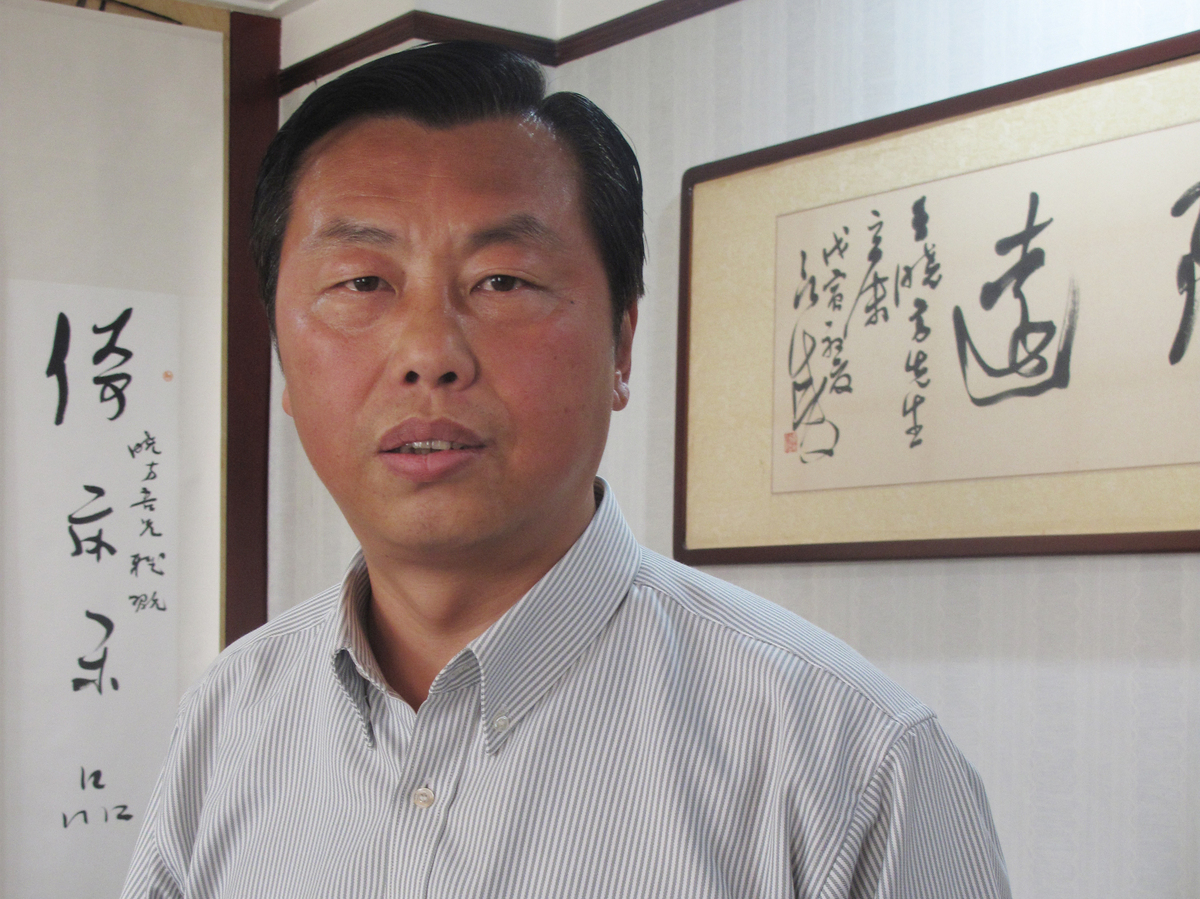 Former civil servant Wang Xiaofang is the author of 13 books on "bureaucracy literature," including The Civil Servant's Notebook, which recently was translated into English.

Forget Fifty Shades of Grey. In China, "bureaucracy lit" is flying off bookstore shelves. With the books' stories of Machiavellian office politics, they're read avidly, both as entertainment and as how-to guides for aspiring civil servants.

So what is the secret to success in the corridors of power?

Here is a five-point guide to success, with tips gleaned from the pioneers of bureaucracy lit.

A friend of mine is a lower-level civil servant. His boss had a passion for soccer. And so the entire office was soccer-mad, playing games every week, watching overseas matches together, talking about the sport constantly.

All of a sudden, the boss was transferred and a new one appointed. His love was photography. Immediately, all the underlings were snapping photos and buying expensive camera equipment with office funds. Soccer was never mentioned again.

Wang Xiaofang, the author of 13 bureaucracy lit books, describes why cultivating official connections is so important.

"Even the dogs and chickens of government officials go to heaven. Our officials, once they get power, they have power for life," he says. "This system of bureaucracy and power worship has become our cultural tradition. It is inside our bones."

Lesson 2: Learn to compromise, even if it makes you uncomfortable.

The ultimate example is described in Wang's book, The Civil Servant's Notebook. The fictional Old Leader is a fan of the "urine cure." To show loyalty, his unfortunate underling overcomes his own disgust and drinks his own urine for five years. He's rewarded with a promotion. 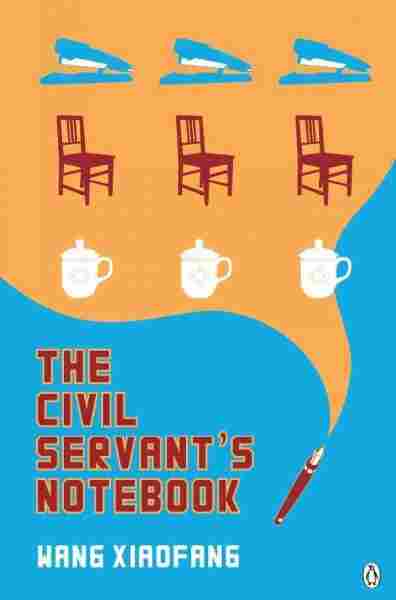 Wang Yuewen (no relation to Wang Xiaofang) — who started the craze for officialdom lit in 1999 with his novel Ink Painting — describes the tightrope all aspiring civil servants must walk.

"China is a country where the reality is so powerful that the individual feels insignificant," he says. "So anyone with a sense of morality must learn to compromise with reality and find ways of getting things done without violating their bottom line."

Wang Xiaofang's real life story is an object lesson in the danger of ending up in the wrong camp. He spent almost two years as secretary to the deputy mayor of Shenyang, Ma Xiangdong.

In 2001, Ma was found guilty of bribery and gambling away $3 million of public money. Ma was executed by lethal injection. Wang spent three years under investigation before being exonerated.

"It was spiritual purgatory. When I was going through that political storm, there were three years when I didn't have any work," he recalls. "I had to wait and help with the investigations. It was soul-destroying. My friends were gone. It was very painful."

Lesson 4: Know when to step away.

After that experience, Wang Xiaofang left the civil service and became a writer. One character in his book describes the pressures on officials as being "more than their flesh-and-blood bodies can withstand."

Fellow author Wang Yuewen lost his job after his first book came out. He warns that little lies end up having huge consequences.

"Telling lies, fakery and falsification of official statistics has become a national disaster. If it's not stopped, it could bring about a national catastrophe," he warns.

Wang Xiaofang hasn't published a book in two years. He has three finished novels ready to go. But no Chinese publisher dares touch them due to the political sensitivity surrounding the transition of power to a new generation of leaders.

But he's still writing, moving on to his fourth unpublished book, quietly hopeful that one day, the political winds will change.