Accessibility links
'Whitey' Bulger's Lawyers Want Judge Off The Case Lawyers for the alleged Boston mob boss say the federal judge presiding over his murder trial is not impartial. The judge was a prosecutor when Bulger — then an FBI informant --had a corrupt relationship with other prosecutors. 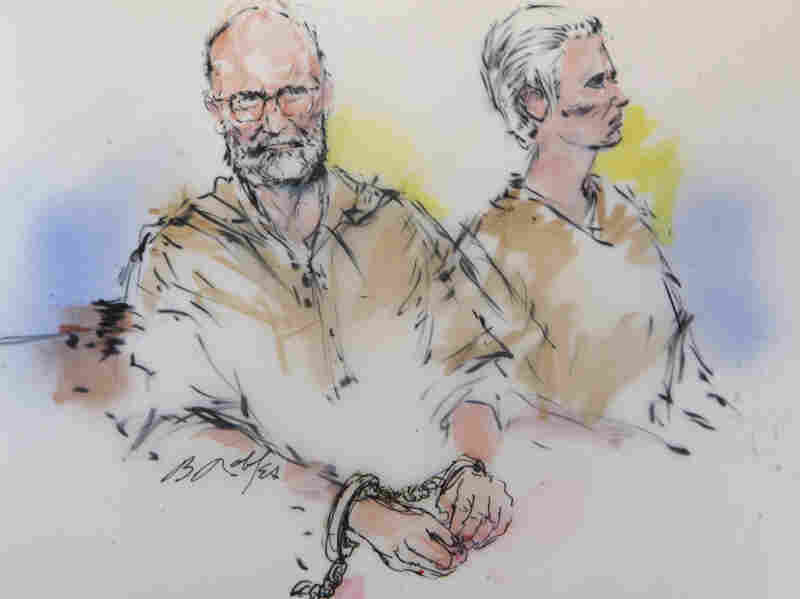 In this courtroom sketch, James "Whitey" Bulger and his girlfriend, Catherine Greig, are arraigned in a federal courtroom in Los Angeles in 2011. Bill Robles/AP hide caption 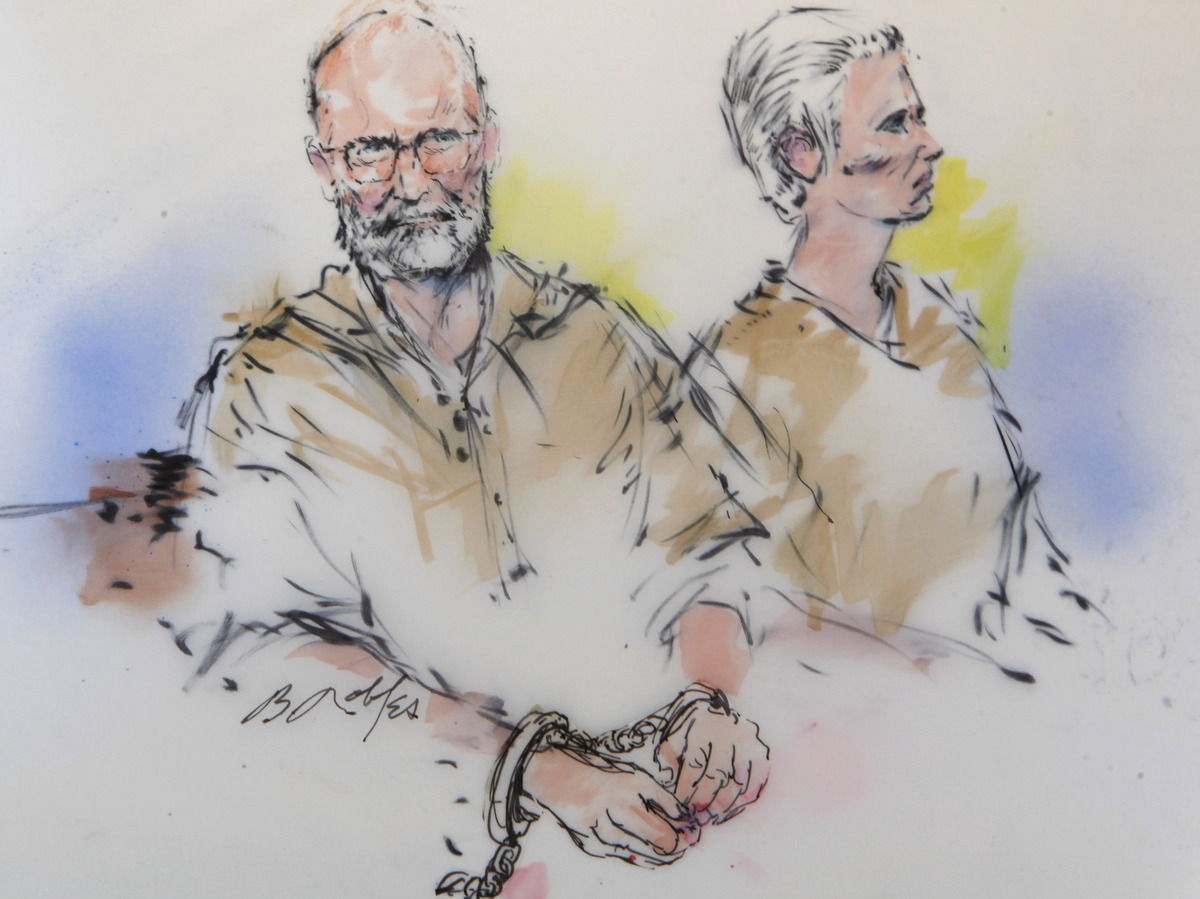 In this courtroom sketch, James "Whitey" Bulger and his girlfriend, Catherine Greig, are arraigned in a federal courtroom in Los Angeles in 2011.

It's unusual for a federal appeals court to force a judge off a case, but the trial for alleged gangster James "Whitey" Bulger is nothing if not unusual.

Bulger is expected in court this June to face charges in 19 murders committed in the '70s and '80s, but his lawyer argued Tuesday that the judge on the case could not be impartial. Now the federal appeals court in Boston will decide whether the trial will continue with the judge, who used to be a top federal prosecutor.

Bulger's lawyer, J.W. Carney, says the case cannot be handled by U.S. District Judge Richard Stearns, who was a federal prosecutor at the same time other prosecutors were engaged in a corrupt relationship with Bulger.

"The trial must be overseen by a judge who is not connected to the most infamous period in federal law enforcement history in Boston," Carney says.

Stearns has twice refused to step aside, insisting that as former chief of the U.S. attorney's criminal division, he was separate from the organized-crime task force that was dealing with Bulger did not know anything about the case.

Carney says he doubts that, and he wants to call Stearns as a witness to bolster claims that Bulger had a deal with prosecutors who granted him immunity in exchange for being an informant.

Stearns calls Carney's demands for recusal "gratuitous and overheated." Carney concedes the judge has not actually shown any bias, but experts say the real issue is whether people think he might.

"As they say, there are times when you've got to be purer than Caesar's wife and this is one of those times," Boston attorney Harvey Silverglate says.

James "Whitey" Bulger was an alleged Boston mobster and FBI informant who is accused of 19 murders. He and his girlfriend, Catherine Greig, were arrested in June 2011 in Santa Monica, Calif. Bulger had been on the run for about 16 years after his friend in the FBI tipped him off that charges were going to be filed against him.

Silverglate says the public is already distrustful because the prosecutors' corruption was exposed.

'Wrong Judge For The Case'

Federal law says a judge should be removed not only if there's a conflict, but also if there seems to be one — as there does in this case, Silverglate says.

"It certainly raises eyebrows, and you are not only supposed to have justice but the appearance of justice," he says, "and if people's eyebrows are raised, it's the wrong judge for the case." 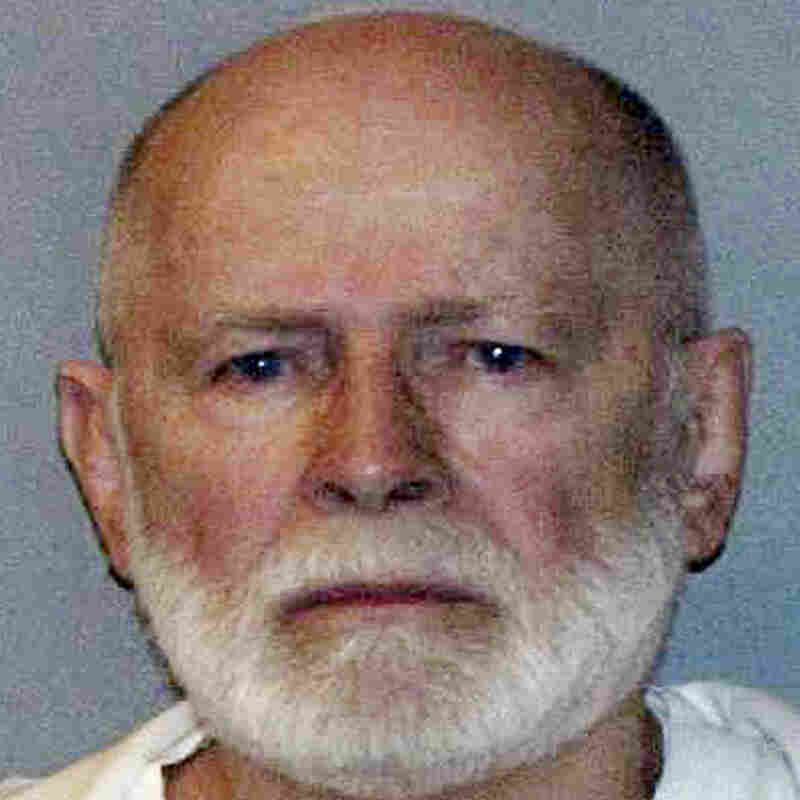 A June 23, 2011 booking photo of Bulger provided by the U.S. Marshals Service. His lawyer is pushing for to get a new judge for his case. AP hide caption 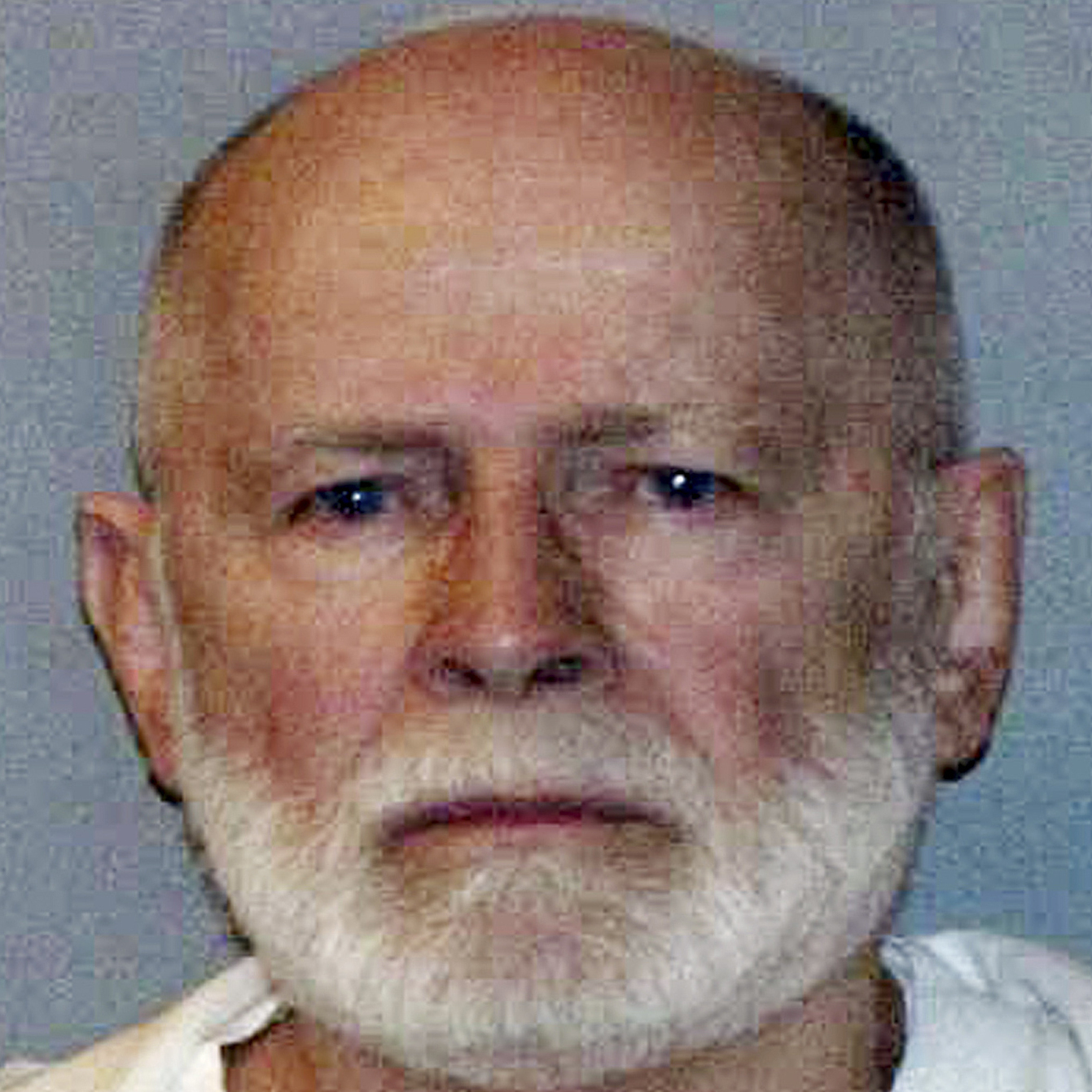 A June 23, 2011 booking photo of Bulger provided by the U.S. Marshals Service. His lawyer is pushing for to get a new judge for his case.

"There is no evidence of impartiality on the part of Judge Stearns," Sullivan says. "I mean it could be another motivation, obviously, in terms of delay."

Federal rules on recusal deliberately leave plenty of wiggle room, but New York University law professor Stephen Gillers says it shouldn't be enough for defendants to raise questions about a judge's bias and then try to get him removed just because they questioned it.

"The back story, which no one will really say, I think, is the litigant really thinks that this judge is a tough law-and-order judge in a case like this," he says. "[He'd] really like to have another judge and is looking around for a reason to get another judge."

Relatives of Bulger's alleged victims have also accused him of playing games. But some say they're now persuaded that Stearns should be removed from the case.

After waiting decades to see Bulger brought to justice, Donahue says, she wants to make sure any conviction is airtight.