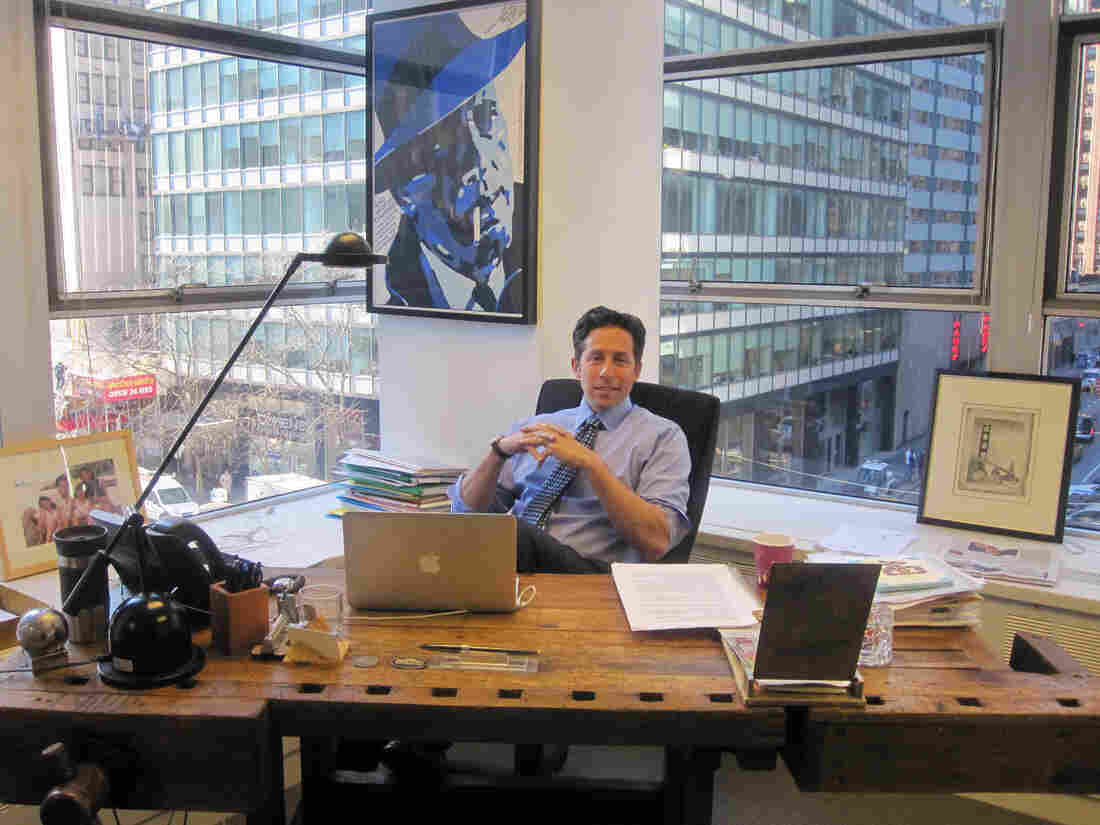 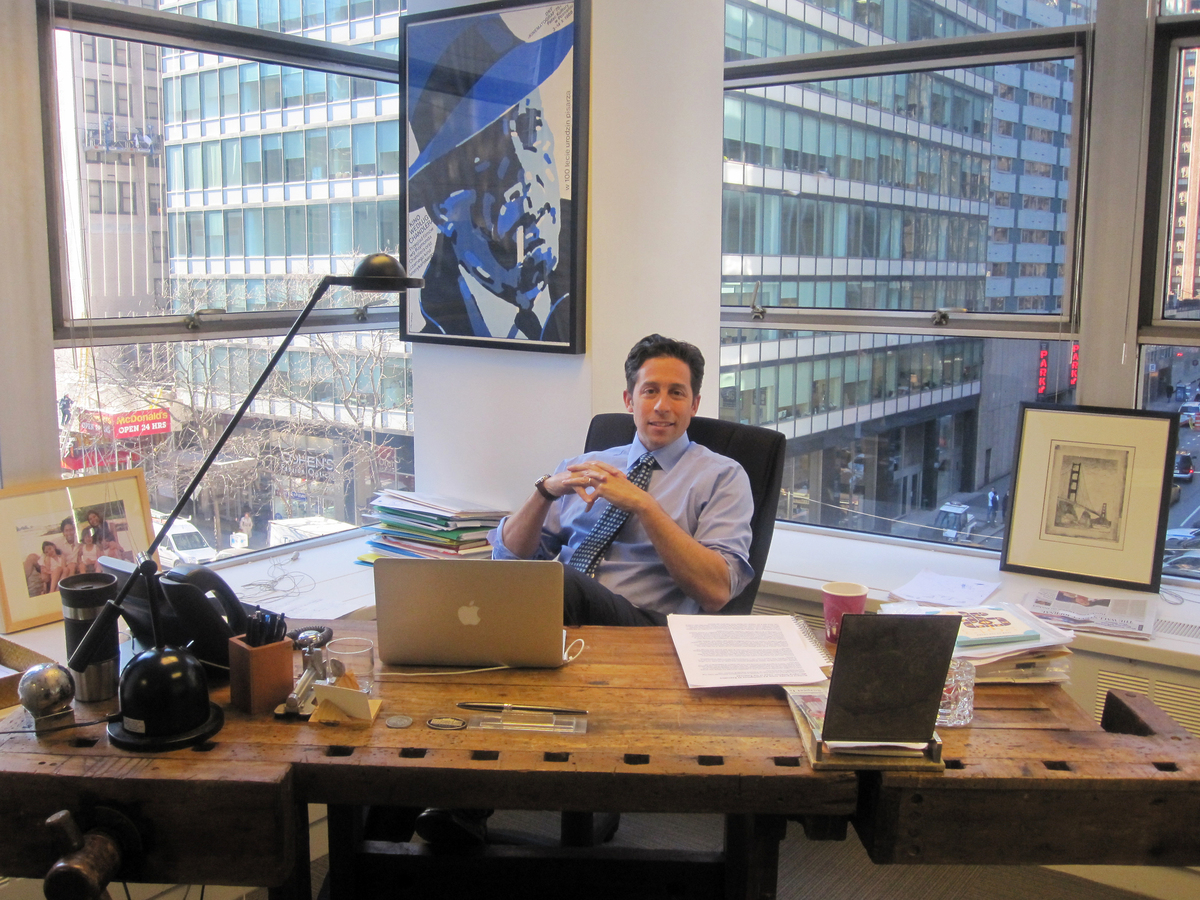 As businesses face more complex regulations and heightened scrutiny by prosecutors, companies are turning to investigative firms to help keep watch over their employees.

The idea behind the "corporate monitoring" business is to nip misconduct in the bud before law enforcement catches a whiff of it. These corporate detectives-for-hire are seeing good business these days, and finding new ways to snoop.

We all know our employers have access to tons of data about us. They can see every person we email from our company email account, every phone number we dial from our desk.

But what if you found out that every bit of that vast ocean of data was being analyzed so that your company could build a portrait of you?

That's what Matt Unger is hired to do. Unger is like the computer-geek-in-chief for K2 Intelligence, an investigative firm in Midtown Manhattan that specializes in corporate monitoring.

What Do These Corporate Monitors Do?

Sliding behind a desk and scrolling through screen after screen on his monitor, Unger demonstrated how the software takes snapshots of a person's behavior at a company at any given time.

"We see that this guy Kevin all of a sudden started calling the 410 area code where he never did that before, and he stopped answering emails — he's being less responsive to his peers," Unger said, pointing at a group of statistics clustered under the individual's name. "What has he got cooking on the outside that he's spending so much time on the phone and he's not able to answer his peers?"

Is My Behavior Around The Workplace Suspicious?

There isn't a specific list of behaviors that corporate monitors can say are slam-dunk signs someone is committing misconduct. They won't accuse you just because you took four sick days in a row, or if you phoned your co-worker 10 times in a day. It's more complex than that.

In the case of trying to find insider traders, these monitors aggregate an ocean of data about you — the people you usually message through your company email account, the phone numbers you dial from your desk, the colleagues you instant message at work. And then they look for sudden changes in that behavior.

For example, two people who usually communicate by email suddenly talk only by phone for a few days. And during that time, one of them sells off a bunch of stock from a pharmaceutical company right before the company announces unfavorable information about a drug they're marketing. Monitors might see that as something worth checking out.

What Unger is looking for are sudden changes in behavior. Some changes don't mean anything at all, he said, but when people are up to no good, they usually start acting a bit differently. His software can instantly see when two people who usually only email each other suddenly switch to phone communication for a few days. And if one of them does a big trade during that time, that's something to check out.

Unger's boss, Jeremy Kroll, said more clients are asking for this monitoring, especially with the uptick in insider trading convictions the past couple of years

"Two years ago, when we started to talk to clients about a preventative solution vis-a-vis insider trading, we got a lot of nodding heads and saying, 'That's really interesting.' But no one was biting," Kroll said.

What's emerged is a multibillion-dollar corporate detective industry aimed at ferreting out not only insider trading, but also money laundering, bribery, embezzlement and fraud.

The corporate monitoring business is looking so promising, K2 wants to expand. So this month, it acquired Thacher Associates, a company that has spent years monitoring construction projects for fraud.

"There's no question today that corporate America is much more concerned about turning a lens on itself," said Toby Thacher, CEO of Thacher Associates. "This is not just out of a heightened level of concern about ethics. It's self-preservation."

Fines for breaking the law can run into billions of dollars. Take HSBC, for example. The bank agreed last month to pay a $2 billion fine to settle allegations that it was helping Mexican drug cartels launder money.

The average price tag for any of these corporate monitoring jobs can run from five to seven figures. But Jeremy Kroll said those fees will help you save on the back end.

Kroll's dad is often called the father of the corporate monitoring industry. Jules Kroll was a former prosecutor when he started the investigative firm Kroll Inc. back in 1972.

Does Monitoring Break Any Rules?

These firms say most of their monitoring happens out in the open — employees are informed about their presence. These monitors help companies design codes of ethics and financial controls to prevent waste and abuse.

But some employment law experts say they're concerned that these firms could be hired to do other things — like spy on communications among union organizers, or hunt down whistle-blowers.

K2 officials say they've never been hired to do that. In fact, Thacher says his business requires standing up to companies.

"There've been situations where we have found that principals of companies have engaged in kickbacks, embezzlements, fraud, steering of contracts, where the company felt that the principals involved were too important to the company to risk exposing this to law enforcement or regulatory entities," he said.

So Thacher said he resigned in at least two of those cases.

Credibility is everything in the industry because so much of the business comes from the government.

Sometimes companies are forced to hire outside monitors as a result of settlements with regulators. That happened to HSBC and to Standard Chartered, a London bank that was also accused of money laundering. Now, the federal government is considering whether to require hedge funds to report suspicious transactions.

And that will only mean more business for all the private corporate watchdogs out there.