Accessibility links
The True Weight Of Water A recent report from the Department of the Interior suggests that the Colorado River is drying out. But commentator Craig Childs says sometimes the answers are simpler than they seem. 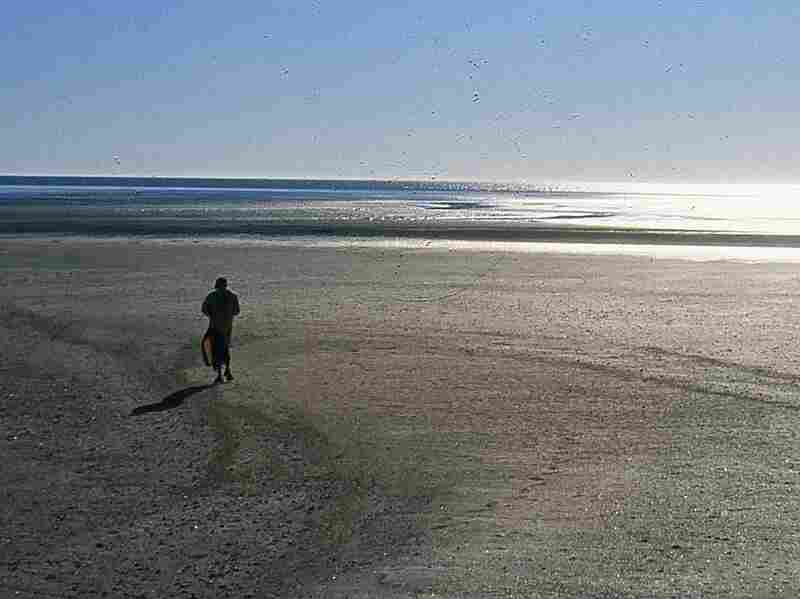 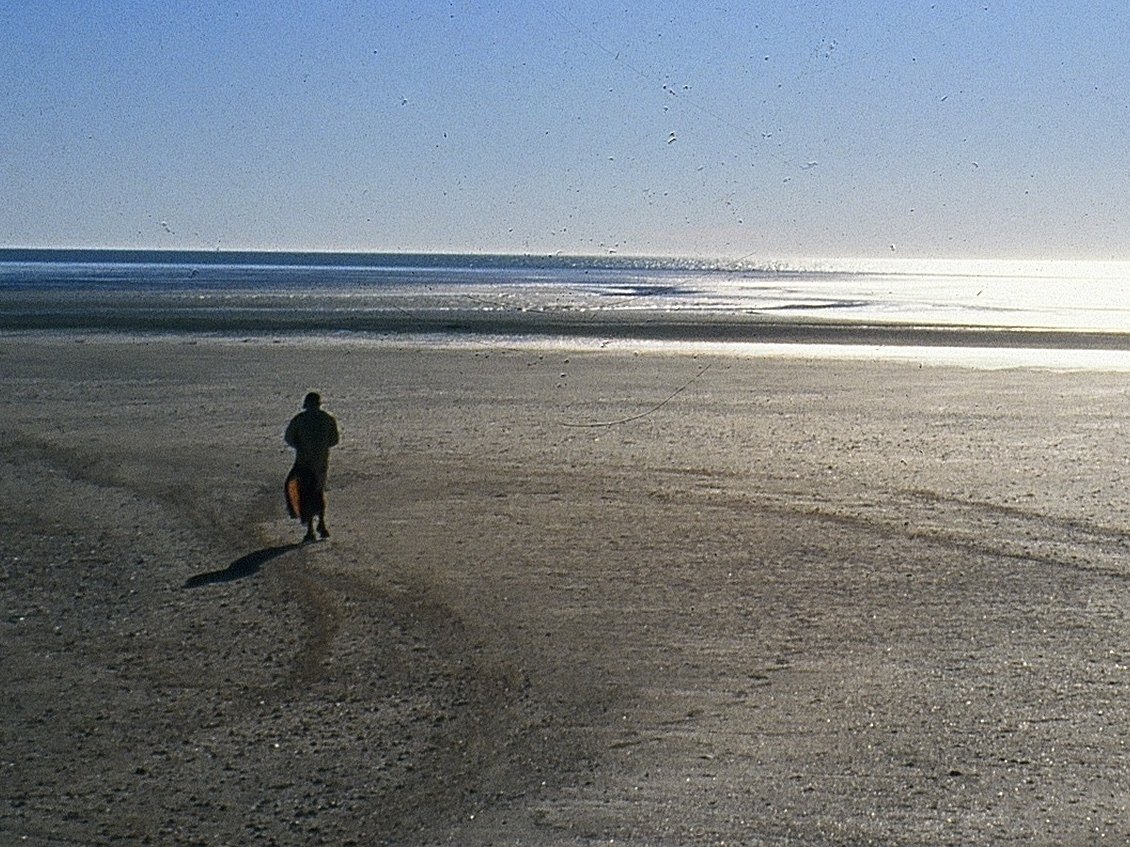 Part of the nation's physical landscape is changing. Nature writer and commentator Craig Childs has been watching the dramatic transformation of a mighty river that is running dry.

Small porpoises once swam in the brackish estuaries of the Colorado River delta. Jaguars stalked the river channels and marshes. It's not like that any more, though. The Colorado River no longer reaches the sea in Northern Mexico. It hasn't since 1983.

I sometimes travel through that dry Mexican country on foot. You walk across sandswept bars of clamshells from the estuaries that used to be there. You have to carry all your water on your back. When you've got a week's worth, 80 pounds, you learn to measure every sip, shaking your bottle to feel how much is left before you drink again.

There are times you can't see a living thing to the horizon. Once I came across an abandoned cattle ranch 50 miles inland from the delta. A few leathery cow carcasses lay scattered. No one had been there in a while.

Though the country was locked in a drought, I found the ranch's concrete cistern nearly full of water. The windmill had continued pumping whenever the wind blew, producing enough to fill the cistern 5 feet deep. The water was warm and laced with algae, and I drank it from a metal pail, dipping and pouring it over my face. It felt like a miracle.

On the U.S. side of the border, the Colorado River barely quenches Phoenix, Las Vegas and Los Angeles. The federal Bureau of Reclamation just put out a comprehensive report on the Colorado. One suggestion is to pipe part of the Missouri River hundreds of miles south, to take the pressure off the Colorado. That's unlikely to happen. More likely is an increase in desalinization plants.

The report made me think of that desert cistern. In this part of the world, water is not about green lawns and swimming pools. It's not about piling on infrastructure, growth adding to growth. Water here is about savoring and conserving.

I know folks in southern Arizona who harvest rainwater from their roofs. They keep up gardens from their cistern. I have friends near Tucson who built subtle berms across their desert property, changing the way rainwater flows. While water tables nearby dropped more than 200 feet from the strain of subdivisions, their well came up by 15.

These acts may seem like drops in the bucket, but they add up. The solutions are not always industrial. Sometimes they are about realizing the true weight of water, making it a miracle again.

Craig Childs is the author of Apocalyptic Planet: Field Guide to the End of the World.