Accessibility links
The Seedy Underbelly Of The Belle Epoque, 'Painted' The belle epoque was not particularly belle if you were poor and female — like the young girl who modeled for Edgar Degas' famous sculpture, The Little Dancer, Aged 14. A new novel by Cathy Marie Buchanan tells the story of that girl, ballet student Marie van Goethem. 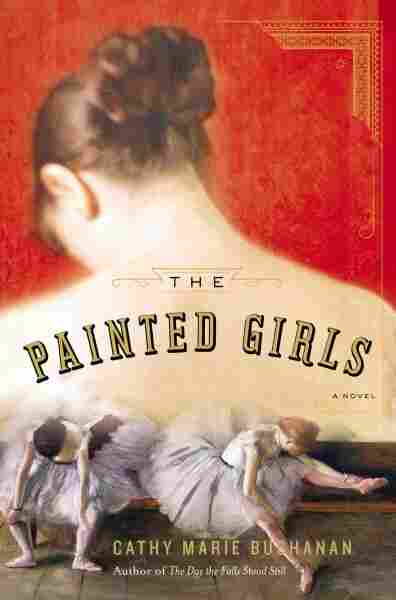 Just who is The Little Dancer, Aged 14? Who is the actual girl, cast 2/3 of her life size by Edgar Degas?

That little dancer was Marie van Goethem, one of three sisters left to fend for themselves after their father dies and their mother begins spending her washerwoman's income on absinthe.

The eldest of the trio, Antoinette, is 17 and a failed ballet dancer. Left to care for Marie and her baby sister, Charlotte, she arranges for them to avoid a life in the wash house by enrolling in the Paris Opera Ballet School. That's where Marie attracts the eye of the painter Degas. He brings her to his studio, where she is naked and vulnerable, in all ways.

Cathy Marie Buchanan has written a novel about the sisters behind the masterpiece. It's called The Painted Girls, and she tells NPR's Scott Simon that she was inspired by a documentary about the famous sculpture. "I learned about the seedier side of the Paris Opera, and also about the privation of the young girl, Marie van Goethem, who modeled for the sculpture. It certainly flew in the face of my notions about ballet as a sort of high-minded pursuit, and I became quite fascinated by the idea of telling this young girl's story."

Many of the young girls at the ballet came from poor backgrounds, Buchanan says, and were sent there to make a better life — a life that often involved finding a "protector" or an "admirer," since the girls were paid less than subsistence wages. "And it was very in vogue with the wealthy male patrons of the dance to have a ballet girl as a mistress," she says. 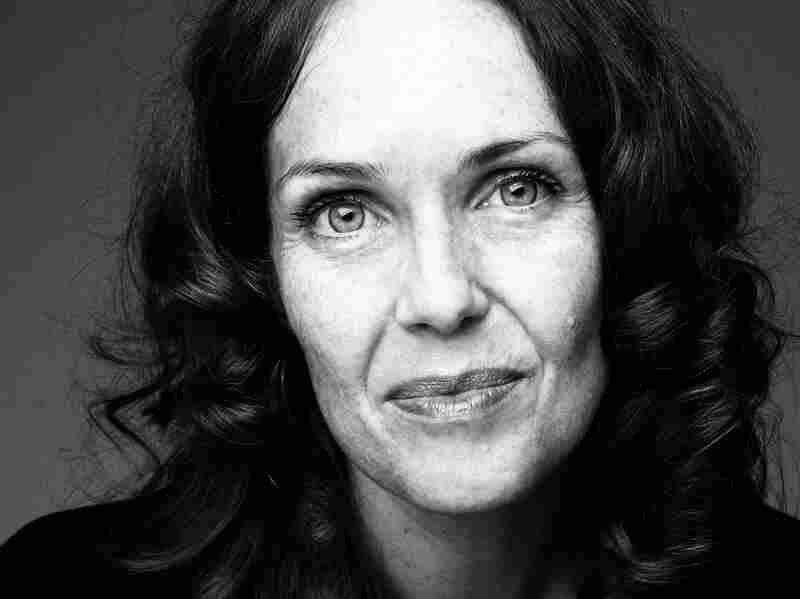 Cathy Marie Buchanan is the author of The Day the Falls Stood Still. She lives in Toronto. Nigel Dickson hide caption 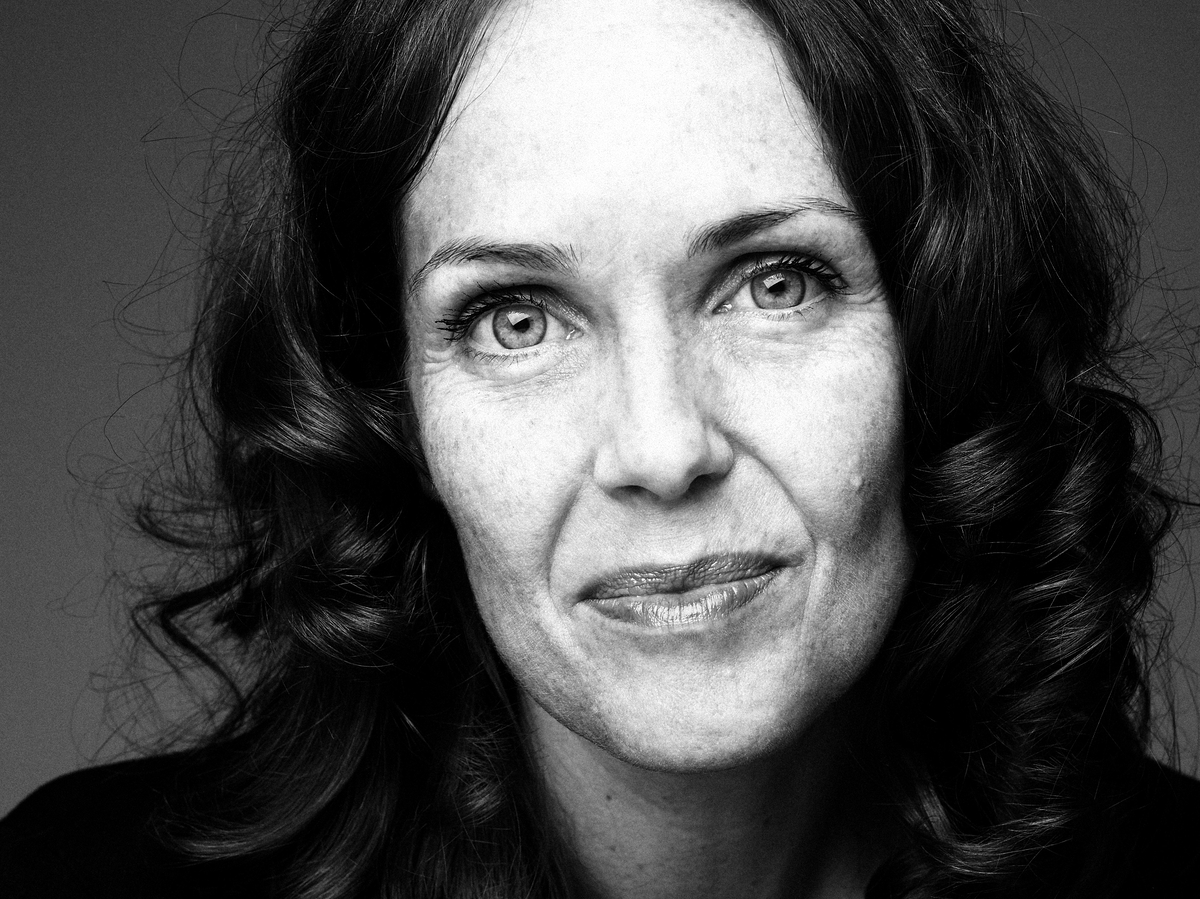 Cathy Marie Buchanan is the author of The Day the Falls Stood Still. She lives in Toronto.

When Marie met Degas, Buchanan says, the artist was on the brink of fame, but he wasn't quite there yet. "In 1881, when he exhibited Little Dancer, Aged 14, there were a couple of critics that talked about it being the first truly modern sculpture, and so on, but most of the criticism was very negative. They said her face was imprinted with the detestable promise of every vice."

The belle epoque, in fact, was not so belle, says Buchanan, "unless you're one of the wealthy chosen few. I was recently asked what time period I would like to have lived in, and I have to say as a commoner and a woman, I have to pick now. I don't think there was any period in history that was as kind as today is to the average person, the average woman in particular."

Read an excerpt of The Painted Girls