Accessibility links
Father's Death Spurs Son To Tackle Health Care David Goldhill lost his father to infections acquired at a hospital in 2007. Since then, the business executive has been spurred to action. In his new book, Catastrophic Care, he talks about problems in the insurance-based American health care system and how we can fix it. 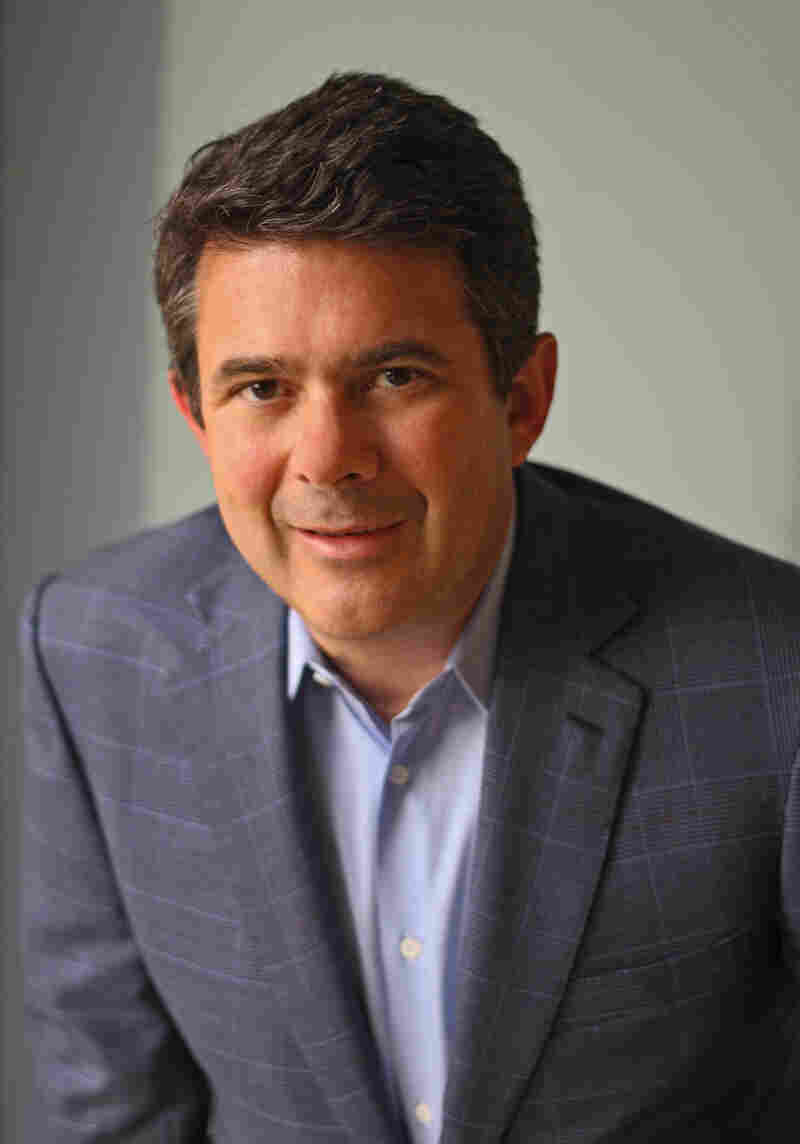 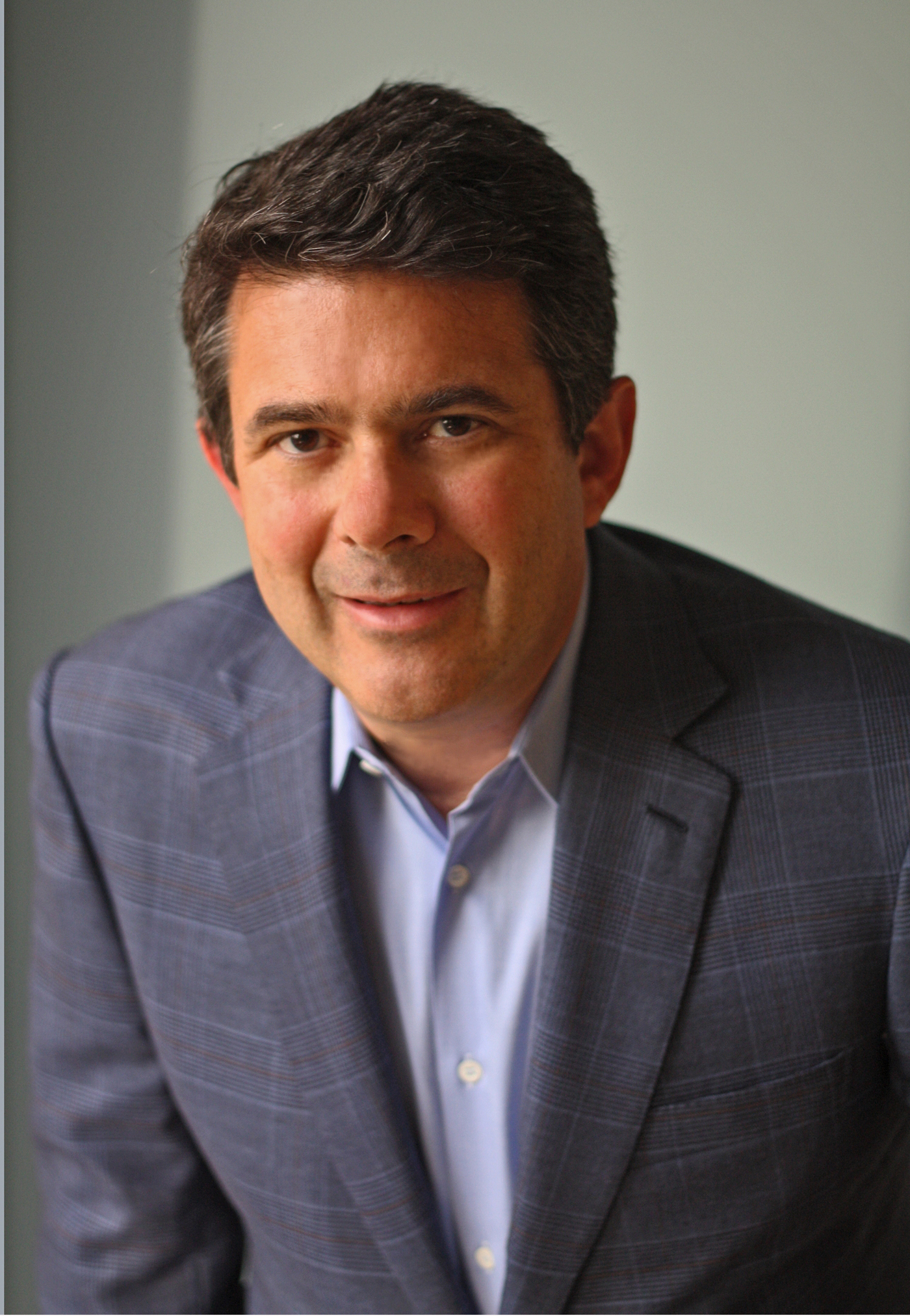 In 2007, David Goldhill's father, in good overall health, checked into the hospital with a minor case of pneumonia. Within a few days, he developed sepsis, then a wave of secondary infections. A few weeks after entering the hospital and the day after his 83rd birthday, he died.

Shortly after, Goldhill read an article that changed the course of his life. He learned just how common hospital infection deaths like his father's are: An estimated 100,000 happen in the U.S. each year. Goldhill also learned just how simple it can be to prevent them — in some cases as simple as regulating physician hand-washing.

So Goldhill set out to learn as much as he could about our convoluted, insurance-based health care system. And he found that much of it is broken.

His new book is called Catastrophic Care: How American Health Care Killed My Father and How We Can Fix it. Goldhill first wrote about the experience in a 2009 Atlantic cover story.

As president of the Game Show Network, Goldhill approaches the topic from a business perspective. He believes patients should take on more of a consumer role.

"It seemed strange that any industry could have a relatively low-cost way of significantly improving its customer experience," he tells weekends on All Things Considered host Jacki Lyden, "and it would be hard to get the industry to adopt it."

Goldhill says the true cost of our health care is massive and it is hidden.

He looks at a typical entry-level employee earning about $35,000 a year. He finds that over the course of her lifetime she will pay more than $1 million to support her and her family's health care. And that's if there is zero growth in costs and if she avoids major illness.

On giving health care "a pass"

"There is a sense that there is a something uniquely different about health care. You'll often hear people say that health care shouldn't be a business, as if 15 million people can perform this service without caring about their economic interests. We fund all of health care through insurance. ... We think because our insurer or Medicare will reimburse something, we probably should do it. It's one of the explanations why there is so much waste in health care. ... That kind of accountability is something we've given health care a pass on because we feel it's just so different from any other human activity."

On where the money for health insurance is coming from

"Most of us don't understand that our employer isn't really paying for our health insurance — we are. Every economist will tell you that money, which has grown so enormously, is just coming out of our paychecks. ... A major reason that wage rates in the United States flattened in the last decade and are expected to stay flat is because your employer is paying more and more for your health care instead of paying more and more to you."

On the Affordable Care Act

"Well, I'm a Democrat and I share what I think the administration's goal was of creating a national cradle-to-grave safety net. The problem is, I think the Affordable Care Act ... saw the big divide as being between the insured and the uninsured. And I think that's a very simplistic and probably inaccurate evaluation of what the key problems are in health care: ever greater price inflation, care that is more expensive over care that is less expensive, care that is wasteful and therefore harmful over that that is needed. ... What we have in this country is a system that is already hazardous to your health and to your pocketbook."

On how the system can be improved

Read an excerpt of Catastrophic Care