Accessibility links
Evan S. Connell: A Master Of Fact And Fiction The writer, who died this week at the age of 88, is remembered for creations both fictional and non, ranging from the Kansas City living room of Mrs. Bridge to Custer's Little Bighorn. Critic Alan Cheuse has a remembrance of Connell, who once met him for breakfast at a Marin County McDonald's.

Evan S. Connell: A Master Of Fact And Fiction

Evan S. Connell: A Master Of Fact And Fiction 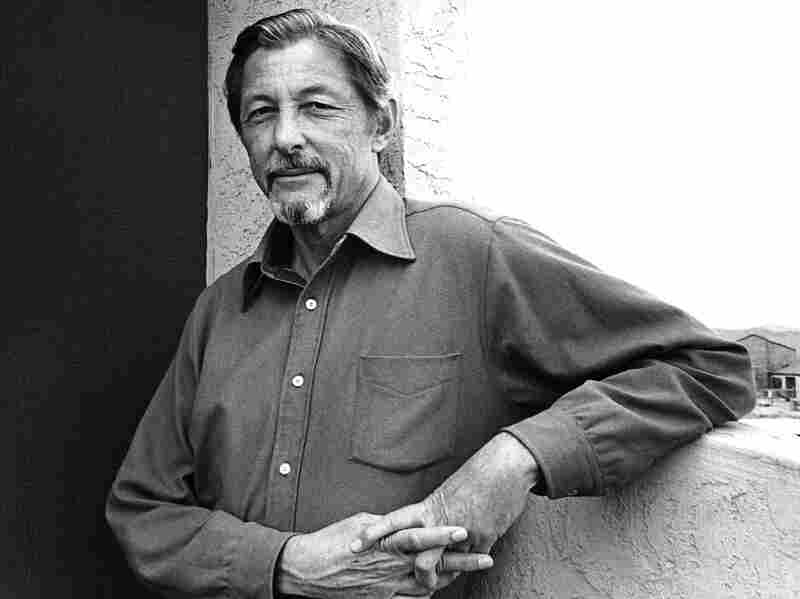 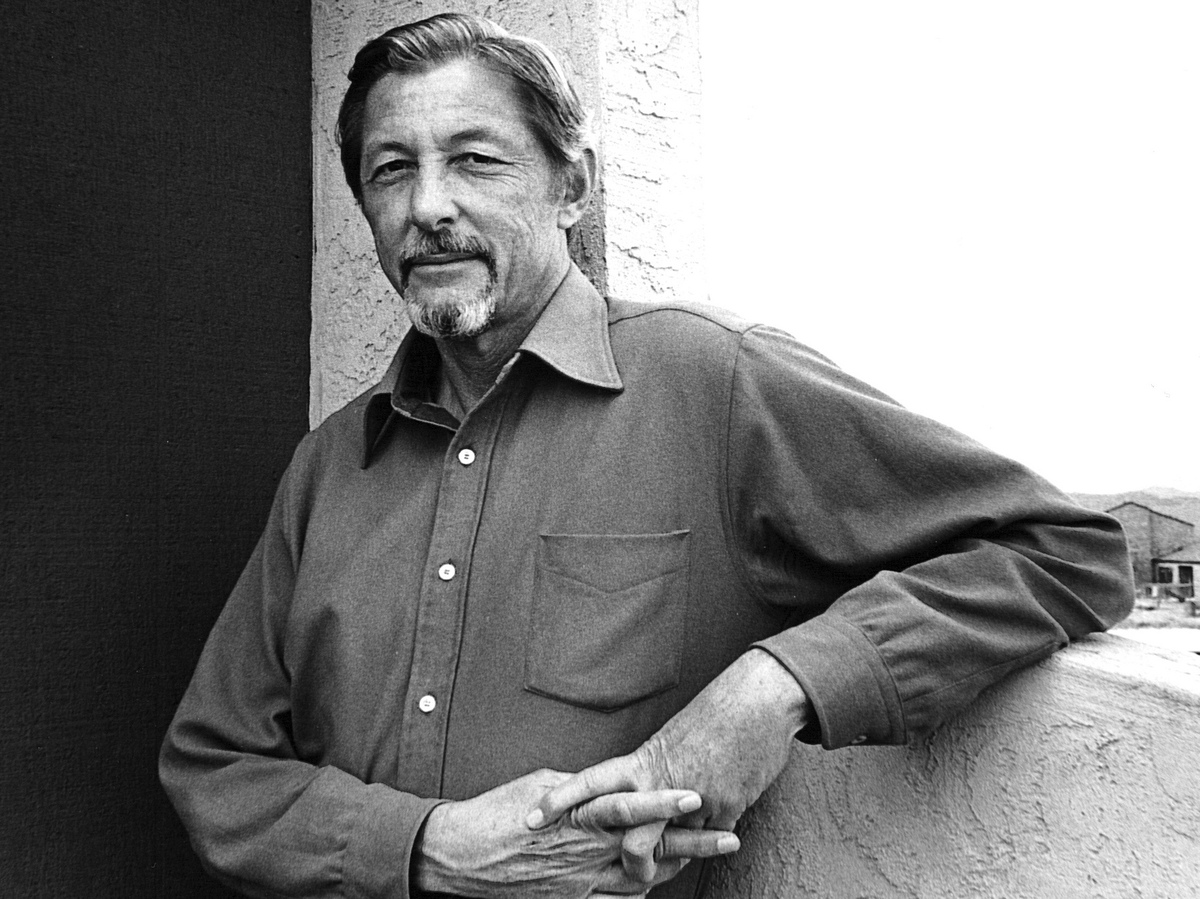 Mrs. Bridge and Gen. Custer: one an invented character, the other a historical figure. You know their names, you can see their faces, even hear their voices as they move across the landscapes in your mind. One in a dining room, in a house in a Kansas City neighborhood, the other riding across the rolling plains of Montana. Mrs. India Bridge and Gen. Custer are some of the most memorable creations of Evan S. Connell, who died this week at the age of 88. They suggest the broad reach of his talent — his genius for both inventing memorable characters out of his own experience and observation, and reimagining historical figures based on his dogged research and chiseled prose.

Oddly, these great strengths made for a weakness. For most of his career, Connell had two reading publics: those folks who admired his fiction and those who admired his nonfiction. The first group scarcely kept him in supplies. Connell began writing after a stint as a Navy pilot during the Second World War, and then a return to Kansas to finish his undergraduate degree. But he always had a day job — first working as a clerk in San Francisco, and later reading utility meters in Santa Cruz. Only after the huge success of his Custer book, Son of the Morning Star: Custer and the Little Bighorn, did he have some money to put away for old age.

Connell was one of my early writing heroes. I met him at a signing for my first novel, some 30 years ago in a San Francisco bookstore called Minerva's Owl. He walked in, introduced himself to me, and bought three books that he asked me to sign. One for him, and the others for family members back in Kansas City. I never forgot that gesture of his — who could? The writer's writer, doffing his cap to a new young fiction novice. What a thrilling moment! Over the years we met a few times, over coffee or a drink, and once at what he called his favorite breakfast place in Marin County — which turned out to be a McDonald's in Mill Valley.

Eventually, he left crowded Marin County for a more isolated New Mexico to enhance his solitude, the solitude he apparently required for doing his best work. In his last published book, a 2008 story collection titled Lost in Uttar Pradesh, a Midwesterner whom he calls by the initials J.D. travels the world far and wide, sending reports back to his boyhood friends still in Kansas. "He had tales of the Casbah in Tangiers," we hear, "and he had souvenirs from the ruins of Carthage. On his keychain was a fragment of polished stone ... that he had picked up from the hillside just beyond Tunis." Connell has now gone on to further wandering, but we still have these souvenirs — from the Casbah, from the ruins of Carthage — fragments of beautifully polished stone.