Accessibility links
Deserts, Coal Walking And Wildfires: Can You Take The 'Heat'? Scientist and writer Bill Streever is fascinated by the extremes at both ends of the thermometer. In Cold, he visited some of the chilliest places on Earth. Now, in his latest book, Heat, he travels to the world's very hot spots.

Scientist and writer Bill Streever is fascinated by the extremes at both ends of the thermometer. In his 2009 book, Cold, he visited some of the chilliest places on Earth. And in his latest book, he treks through Death Valley, investigates fire-based weaponry and walks on coals — all to gain insight into what it means to be hot. Really hot.

Streever joins NPR's Rachel Martin to talk about his book, Heat: Adventures in the World's Fiery Places. In addition to learning fun facts about fire, Streever says he wants readers to come away with the feeling, "It's OK to explore my curiosity about the world." 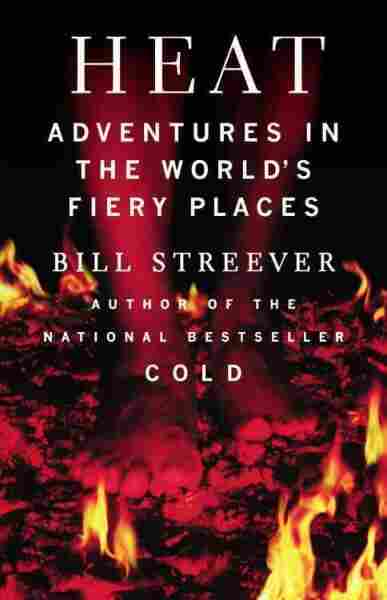 On surviving a wildfire in a fire shelter

"A fire shelter is a foil cross between a sleeping bag and a tent. And if you are fighting a fire and things go wrong, the wind changes directions or something happens and suddenly you are threatened with being overwhelmed by the flames, you have a chance of surviving if you have a place where there's a small opening ... and you crawl into this tent. And you can deploy ... and be inside of these fire shelters in seconds. And then, if luck is with you, the fire would burn over you — burn over your position — and you would be absolutely terrified and probably at least somewhat burned, if not badly burned, but still alive, inside the bag. And these fire shelters have saved the lives of many, many wildland firefighters over the years."

On the lives lost in 1979's Spanish Ranch Fire

"Several people did die in the Spanish Ranch Fire. They did not have fire shelters. And it was that fire that led to a rule, at least in California, that all wildland firefighters would always, on the job, have a fire shelter strapped to their belt."

On the physics of fire walking

"If you understand the physics of it, it's real simple. For the most part it can be explained the same way we talk about holding a hot potato ... [Toss] it in the air, so you don't have a lot of contact time. And fire walking really works the same way."

On the experience of walking across hot coals

"Well, first of all, it wasn't that hot to actually walk on the coals. Where the heat comes in is when you're right up next to the fire, and the heat was really, absolutely present. But then you step onto the coals, and really what my feet were feeling was more of a sense of, almost like walking on popcorn — kind of a crunchy sense. And I did my five or six paces across the coals, and it was just incredibly exhilarating for me. ... 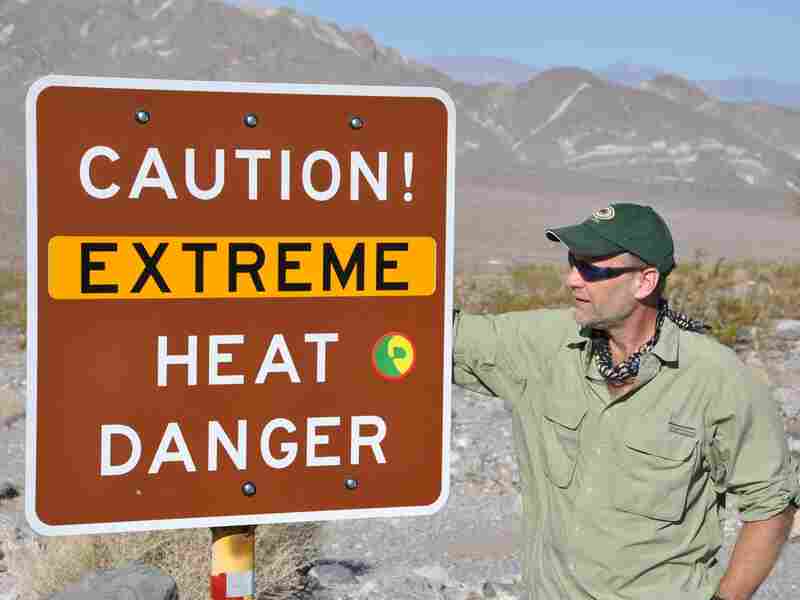 Bill Streever is a biologist focusing on habitat restoration and ecosystem monitoring. He lives in Alaska. Lisanne Aerts/Little, Brown and Co. hide caption 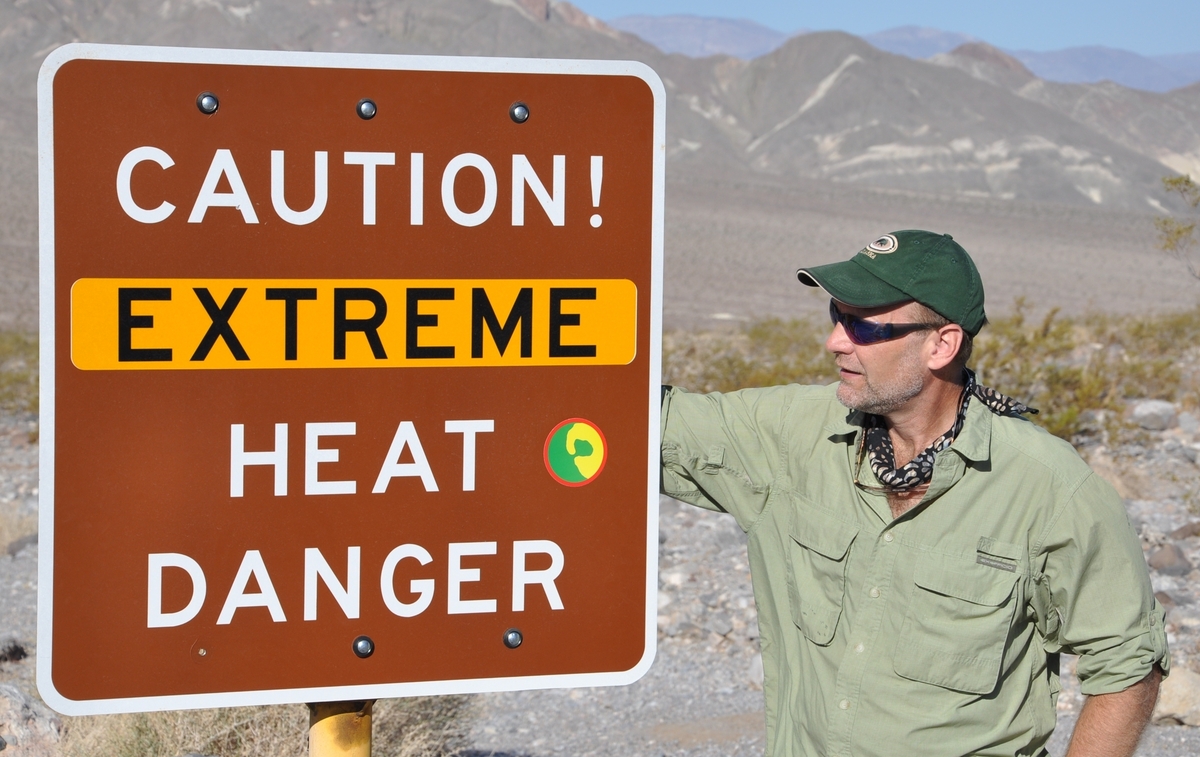 Bill Streever is a biologist focusing on habitat restoration and ecosystem monitoring. He lives in Alaska.

"I think it's something that you just don't think you should be able to do. And you do it and it turns out that, 'Hey, that wasn't that tough.' And that's really the corporate team-builder message and, to some degree, the spiritualism."

On Heat and climate change

"One message I would sort of like to see people take away from Heat, and I wanted this from Cold as well, is that ... we can talk about climate change without it having to be a sort of club-to-the-head message. Climate change is with us; I think that can be a message in books, in media, in the background, just like a streetcar passing in the street in a scene in a movie behind the main characters — that's a part of life."

Read an excerpt of Heat

A Frosty Take On All Things 'Cold'