Accessibility links
Naxos: The Little Record Label That Could (And Did) In the past 25 years, Naxos Records has gone from an oddball industry joke to a leading label and innovative distributor of classical music. 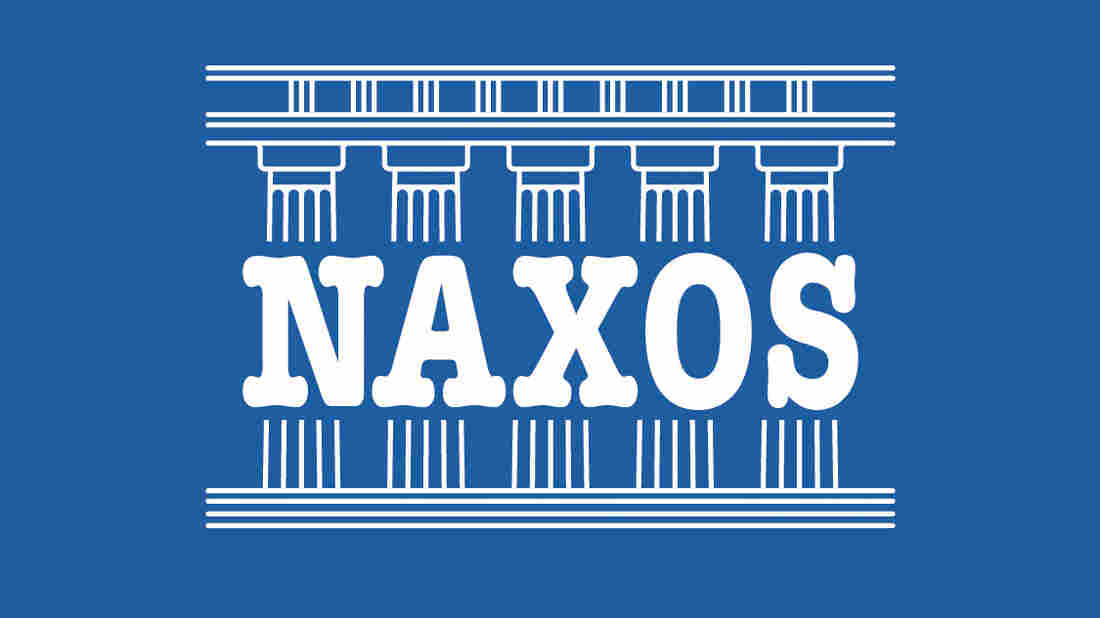 Over a quarter century, Naxos Records has evolved from an industry joke to a leading force in classical music. Naxos hide caption 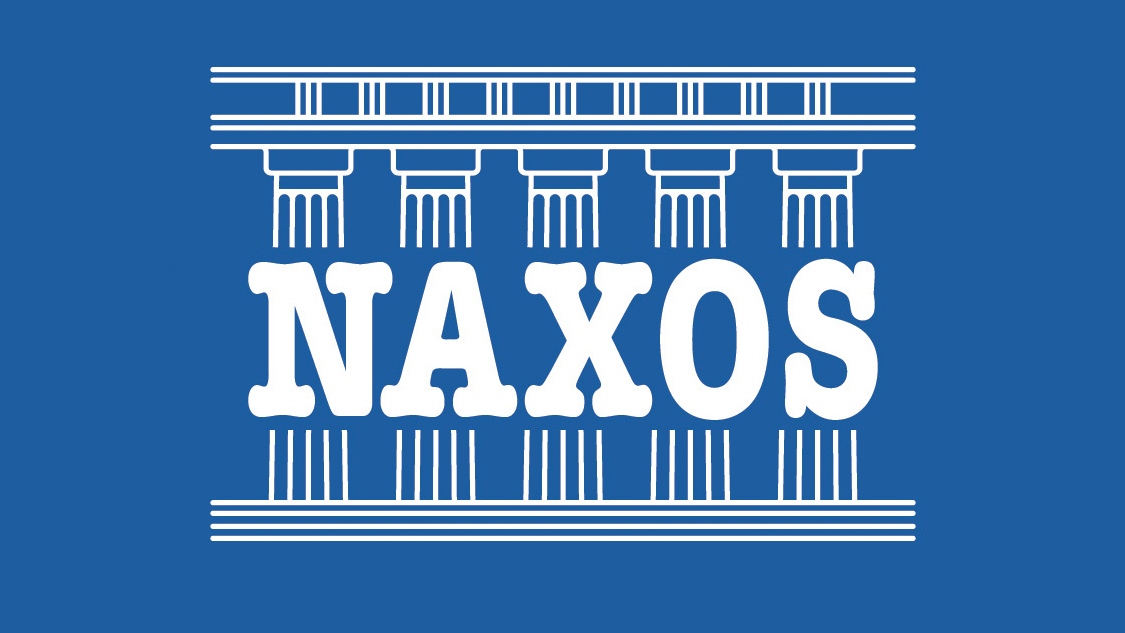 Over a quarter century, Naxos Records has evolved from an industry joke to a leading force in classical music.

This past year was a good one for Naxos Records. In fact, it's been a great quarter century for the company, which has grown from a budget-label punch line to a leading force in classical music recording.

On a recent Saturday night, the Nashville Symphony tuned up to play Berlioz's Symphonie Fantastique. Life has been pretty good for the orchestra: Subscriptions are up, reviews are good and the symphony has won seven Grammy Awards in the past five years. Of course, it doesn't hurt that the American arm of Naxos has its offices just down the road.

"I think the relationship with Naxos has really helped to cement our place in the musical landscape of the world," says Nashville Symphony President Alan Valentine.

Nashville has recorded 19 albums for Naxos, with another five in the works. Author and radio host Jim Svejda says the label's seemingly insatiable appetite for music has put a lot of less well-known ensembles on the musical map.

"To this day," Svejda says, "they still record hungry young orchestras that don't have much in the way of a recording profile."

Svejda says that right from the beginning, Naxos distinguished itself by having those hungry orchestras record music that wasn't part of the standard classical repertoire.

"Twenty years ago, it was the same old dinosaur record companies that, every once in a while — every four or five years — would launch a new Beethoven symphony cycle with, you know, the newest hot young conductor, with predictable results," he says. "People just kind of lost interest."

The Cold Eye Of A Businessman

If the 1,000-plus orders shipped daily from Naxos' Tennessee warehouse are any indication, people are paying attention now. Naxos boasts a catalog of more than 7,000 recordings, and it's adding about 200 new titles every year. No one is more surprised than Klaus Heymann, the company's 76-year-old founder. The German-born entrepreneur doesn't play an instrument, can't read music and had never worked for a record label. He's convinced that those are the perfect qualifications for the job.

"I had run other very successful businesses before I started the record companies," Heymann says. "So I looked at that with the cold eye of the businessman and I said, 'This is all crazy, how they run this business. Why don't we do it differently?' "

Klaus Heymann: On 25 Years Of Naxos — And Changing The Classical Music Business

For example, Naxos CD covers are notoriously bland, because Heymann refuses to pay for photos or artwork. On the other hand, he's happy to spend lavishly on projects he thinks might pay some kind of return on the investment. A good example is the Naxos American Classics series, which Heymann launched in 1998. He'd hoped it would help break into the notoriously hard-to-crack American market.

"It hasn't made any money," Heymann says. "In fact, it's lost a lot of money, but it was wonderful for our prestige. We've won so many Grammys with our American Classics."

Even if the series isn't making money, Heymann's U.S. office is now the most profitable division of the Hong Kong-based label.

"They didn't pay the kinds of expenses or royalties or deals that were then customary in the business," she says. "In fact, Naxos was about 10 years ahead of its time in that."

Midgette says that with hindsight, it's clear Heymann's tactics were evolutionary, and she says his ability to adapt to a changing market is the key to his success.

One of Heymann's innovations is the Naxos Music Library, an online subscription tool that gives music schools, libraries and music professionals worldwide instant access to the entire Naxos catalog.

Heymann decided to embrace online streaming five years before Apple launched iTunes. It was a move he now calls his proudest achievement. His staff thought he was crazy. But it's a library that Heymann says he's determined to keep expanding.

"You cannot imagine how much more music is out there," he says. "We'll not run out of things to record."

And you can bet Heymann will continue to scour the market with an entrepreneurial eye: Naxos recently released an iPhone app that introduces children to classical music.

An early version of this story stated that Naxos is based in Singapore. It is actually based in Hong Kong.