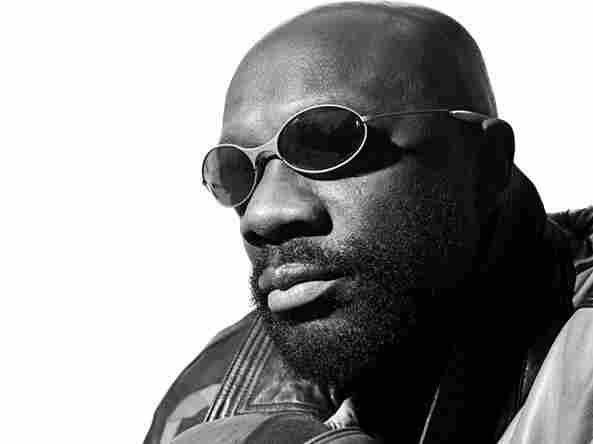 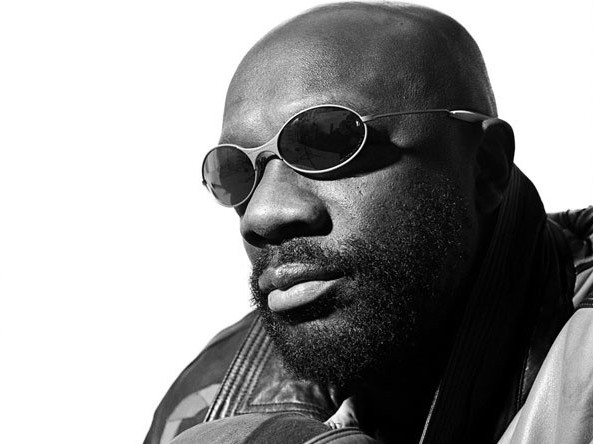 As part of our "Sense of Place" series on Memphis, we dug into the World Cafe archives and pulled out a 2003 interview with Stax Records' best-selling artist, the late Isaac Hayes.

Before Hayes became known for the theme to Shaft, he was an in-house songwriter and producer for Stax; along with David Porter, he wrote the iconic hit "Soul Man" for Sam & Dave.

Here, host David Dye speaks with Hayes about his beginnings at Stax, his work with Booker T. Jones and the Memphis scene in general, which he called "wonderfully incestuous."