Accessibility links
Lance Armstrong And The Cheapening Of Indignation With Lance Armstrong set to confess to Oprah Winfrey, what comes into stark relief isn't just that he has apparently said a lot of things that weren't true, but that he has said them very forcefully.

When Lance Armstrong's interview with Oprah Winfrey airs Thursday and Friday, reports broadly agree, it will include Armstrong admitting that he did, in fact, use banned substances during his cycling career, contrary to ... well, contrary to many, many denials, video of some of which Buzzfeed has been kind enough to compile into this really depressing supercut:

Opinions are all over the place about how important doping is, in and of itself. For some, it ruins and insults athletic competition. For others, it's no different from a cyclist getting a faster bike or a swimmer getting a high-tech suit. Elite athletes seek advantages where they find them, and drug intervention is routinely a part of that; how do we decide that what's described in this piece about the Toradol shots given to the Miami Dolphins' Jason Taylor is OK and that what Armstrong is accused of doing is not OK? Or is none of it, in fact, OK?

Let's leave that aside. Just for now. 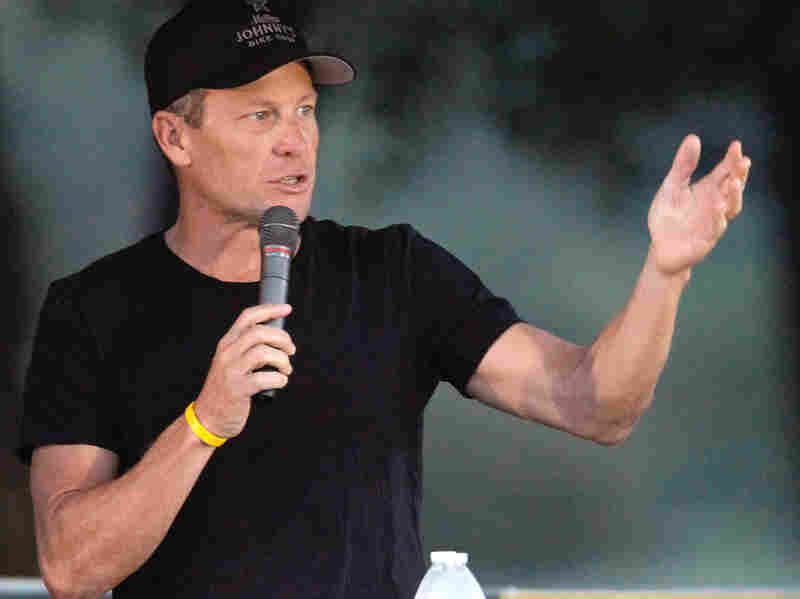 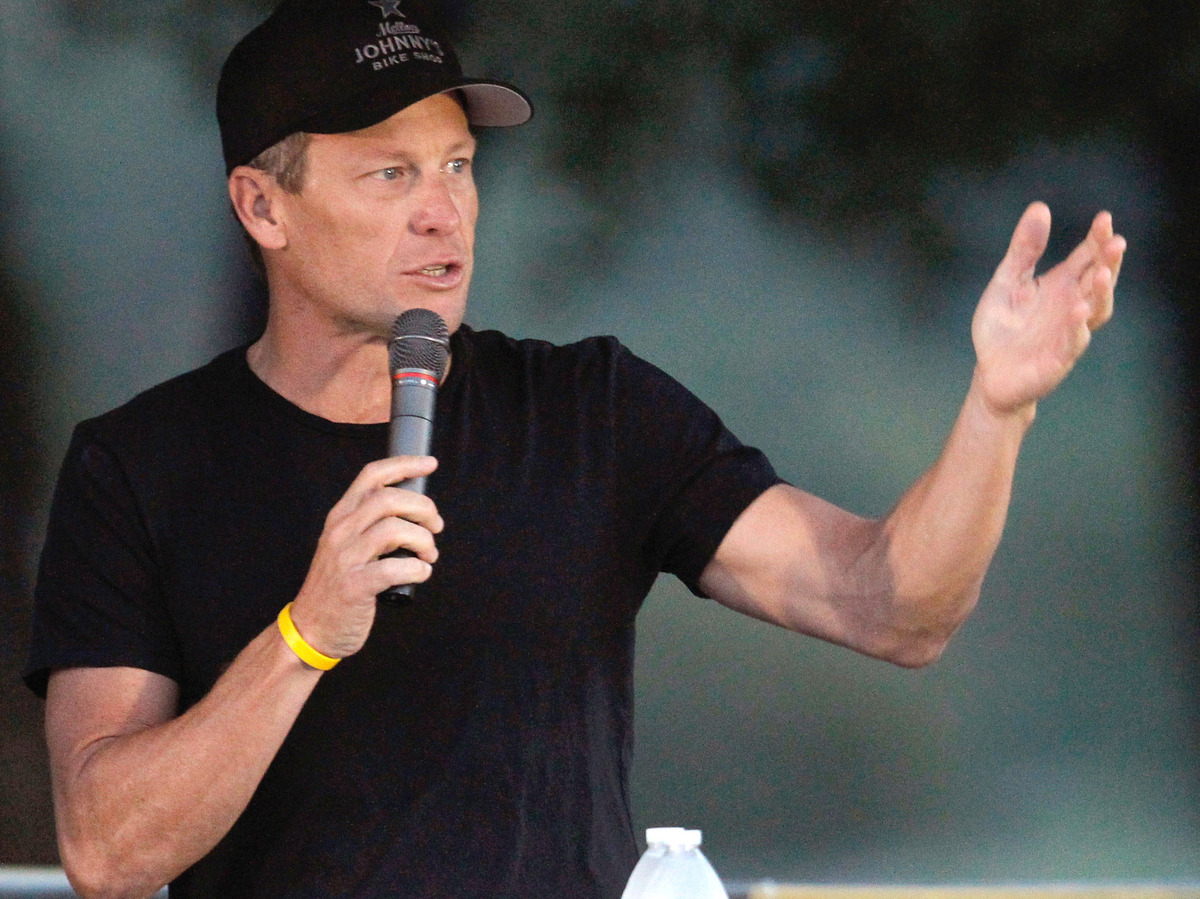 What's almost as disturbing about Armstrong's story, assuming he does in fact confess to doping in the interview, is all that denial. Not just the denial itself — "No, I didn't do it" — but the incredulity, the almost weaponized indignation that he mustered in insisting he was being falsely accused. He implied that people were persecuting him, he suggested he was being targeted by malicious enemies, and he insisted his protestations were useless because everyone would believe what they wanted. He even employed his history of cancer to underscore how ridiculous the accusations were. Did people really think he would do something like that after fighting a life-threatening illness? Did they really think he would risk his health?

And then there's that ad. "Everybody wants to know what I'm on. What am I on? I'm on my bike, busting my ass, six hours a day. What are you on?" And then that line: "Just do it."

What's so bad about all this isn't just that it apparently wasn't true, but that he made it clear that he was so mad that he was having to even respond and that no one listened. He took such offense at the implication, right there in that Nike ad: How dare you, really. What are you on, you non-ass-buster?

The thing is, we need indignation. We need people to be able to say something isn't true when it isn't true, and we need something they are entitled to employ in their defense. Indignation is healthy in people who've been wronged. It's their right. Lance Armstrong — and Bill Clinton's wagging finger, and every similar denial — is slowly ruining righteous indignation for everyone.

We are reaching a point where stormy anger over a set of allegations is so utterly standard that nobody hears it, and that raises the question: What are you supposed to do if you're the guy who's accused of using performance-enhancing drugs and you actually didn't? Or the guy who's accused of having sex with an intern and you actually didn't? You can stand up and object — I object, I really object, I very, very much object — but the more you object, the more you sound just like ... Lance Armstrong.

It's not just the offense that's offensive, and it's not even just the lying about the offense. It's the co-opting of the language of innocence. It's one thing to do something you shouldn't do; it's another thing to ape the gestures and the language and the rage that people feel when something really isn't true. To lie straightforwardly is just dishonest; to thunder about your innocence when you are guilty is to exploit your audience's darkest fears of being wrongly accused. It is to position yourself as the victim and to whisper to everyone listening that this could also happen to them, that you were just sitting here, minding your own business, busting your ass six hours a day, and this happened. The fear of people bearing false witness is so elemental that not doing it is a commandment. Harnessing it to make fools out of people makes them angry.

Winfrey probably asked a lot of questions when they taped yesterday about what precisely Armstrong did and didn't do — when, how much, how often, for how long. I honestly feel like I'd learn more from a good grilling about the denials. Because there's an argument that doping is victimless in sports where it's pervasive enough, but making it harder to believe anyone who denies anything has a perverse ability to harm innocent people exclusively.