Though it's the year's premier "world music" event, GlobalFEST embraces many homegrown sounds — and the 2013 roster was full of North American artists. A case in point: The Stooges Brass Band, a New Orleans brass band for the 21st century. It's got that unmistakeable sound of its hometown, but hip-hop, funk, R&B and soul are all in the group's DNA. Introducing great party bands to wider audiences has become a signature element in globalFEST's programming (just think of Red Baraat and Debo Band), and this year's entry in that category was The Stooges. "World music" or not, the group definitely got the room jumping. 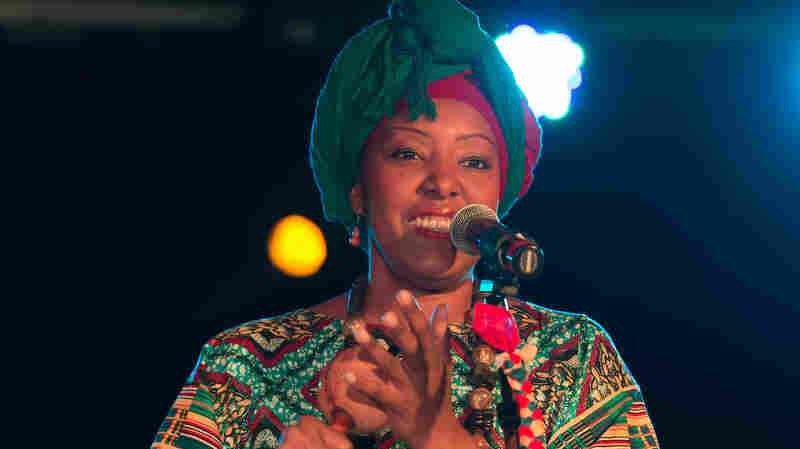 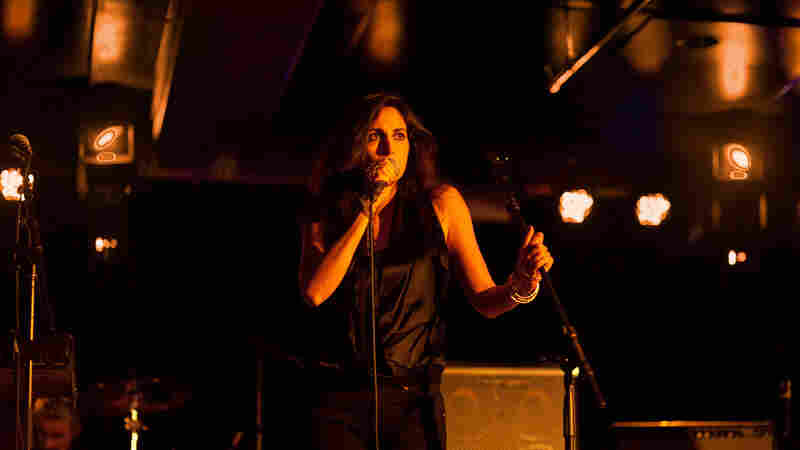 January 16, 2014 • A solo artist based in Europe after a childhood split between Lebanon, Kuwait, Abu Dhabi and Greece, Hamdan blends new material with reworked traditional songs in a smoky-cool electro-pop setting. 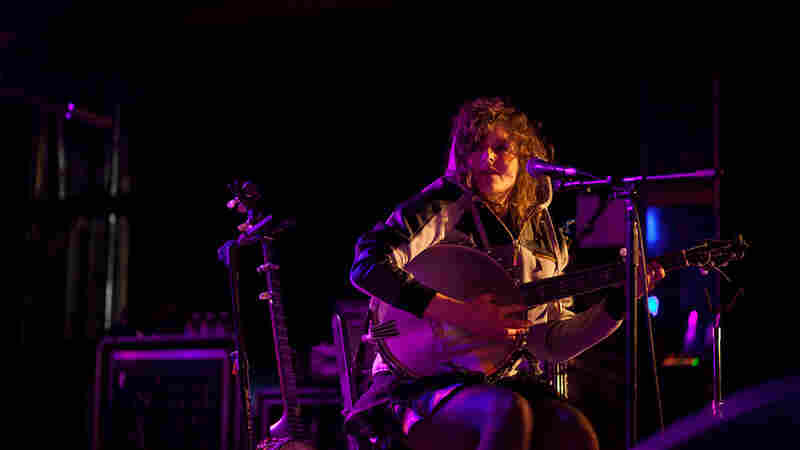 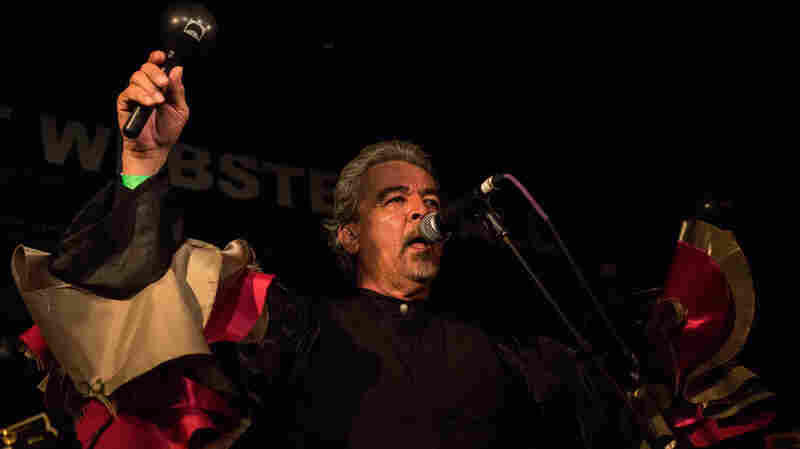 January 16, 2014 • Hear a band from Arizona splice together mambo — by way of Mexico — with psychedelic cumbia and other Latin styles. The result sounds like Perez Prado reconfigured for the 21st century. 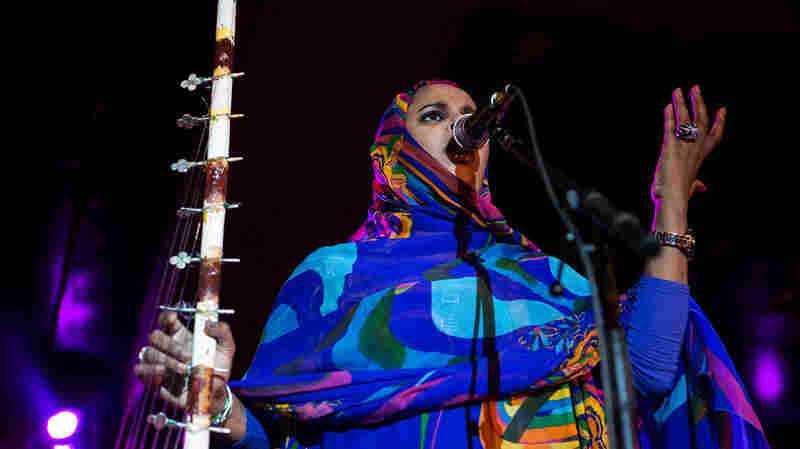 January 16, 2014 • With her smoky-rich voice, this Mauritanian griot artist tips toward reggae, flamenco and rock along with traditional Sahelian tonalities and rhythms in a band that includes her husband. 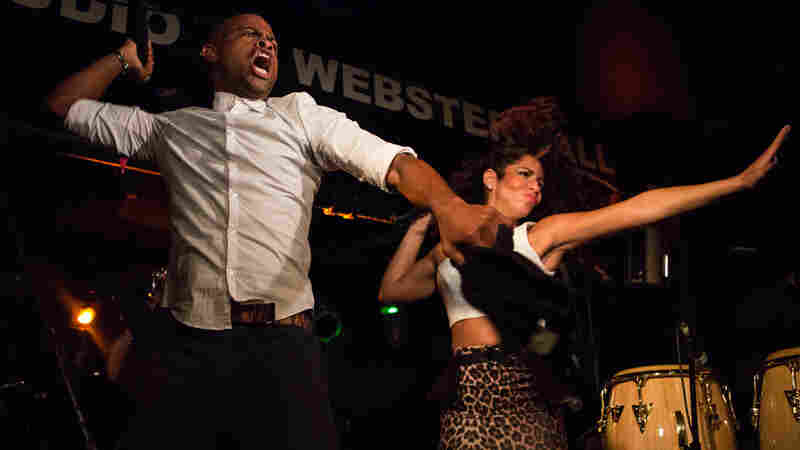 January 16, 2014 • KiT, or Kuenta i Tambu — "Stories and Drums" — takes music from the Caribbean island of Curaçao, merges it with European dance-floor music and kicks it all into high, sweaty gear. 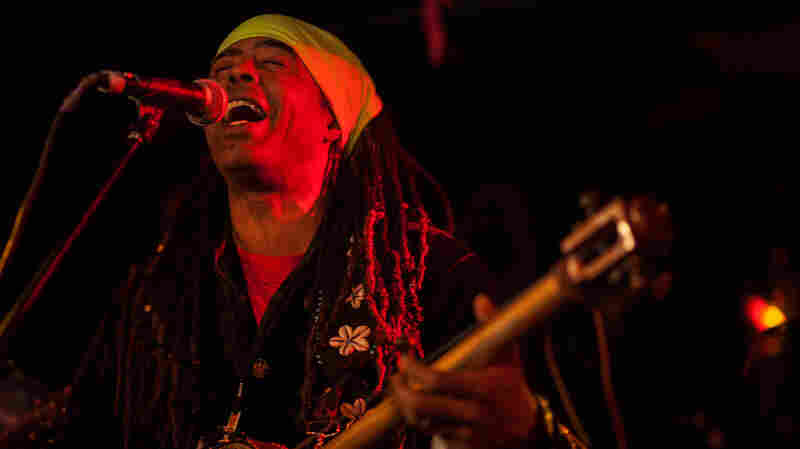 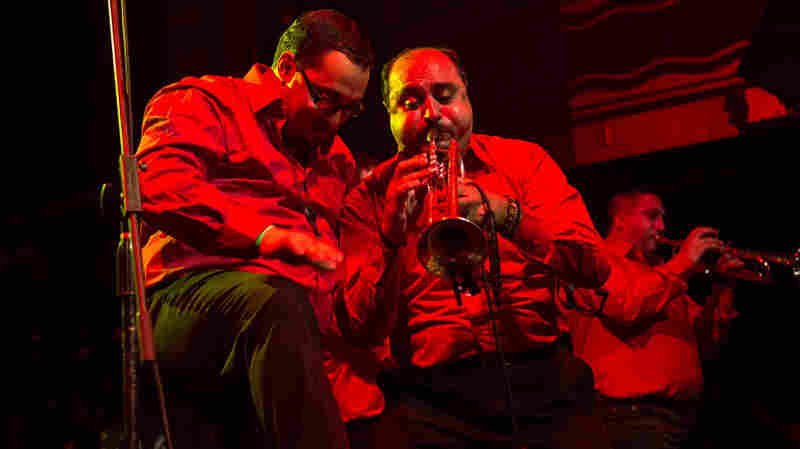 January 16, 2014 • As soon as this oversized outfit of horns, winds and drums arrived on the main globalFEST stage, the audience knew exactly what to do: They began pogoing ecstatically until the floor shook. 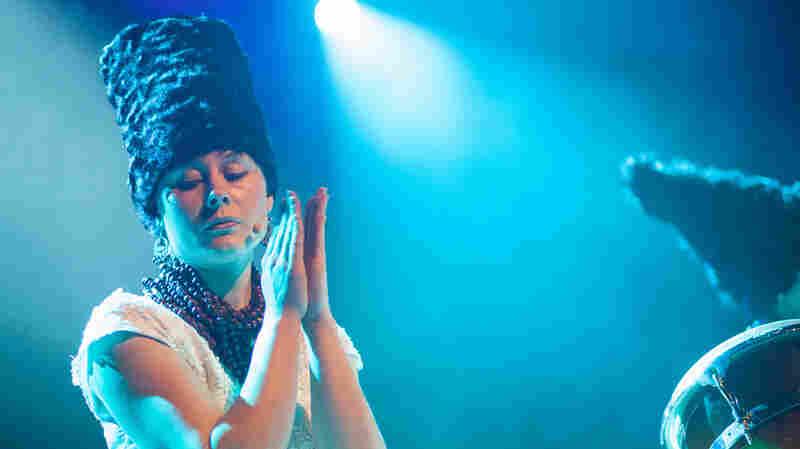 January 16, 2014 • The group mixes everything from punk-pop to traditional Ukrainian songs in cool yet beguiling textures, often with the close harmonies usually associated with Balkan music. 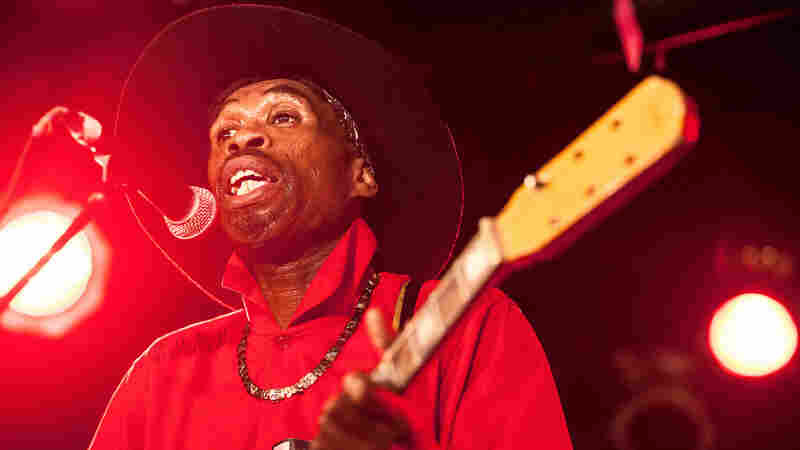 January 16, 2014 • A YouTube sensation whose song "Chicken in the Corn" has received more than four million views, Jamaica's Brushy One String has captured listeners' imaginations with his stripped-down style.

44:54
Back To Top
More from globalFEST