Accessibility links
Rereading The Classics: Lessons Learned The Second Time Around Writer Kevin Smokler spent most of 2012 rereading the books assigned in his high school English classes. Smokler, 39, speaks with NPR's Neal Conan about what he learned after returning to the classics. 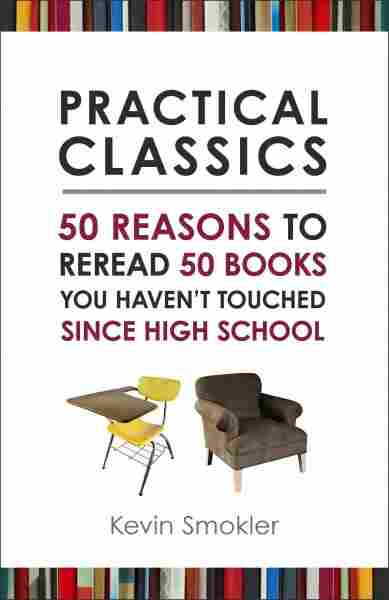 Writer Kevin Smokler spent a good majority of 2012 rereading the books he was assigned back in his high school English classes. He called up some of his former teachers and put together a list of books to revisit.

He looks back at his 15-year-old self and sees a "pretentious," somewhat "idiotic" teenager who was able to pass his classes, but who really missed the themes at the heart of most of the books.

"I think I might've gotten a few A's because I understood what an English teacher was looking for," he tells NPR's Neal Conan. "But if you're asking if that A was any reflection of my understanding of the book, the answer would be no. If it was being graded upon that, I don't think I would have left high school."

Smokler, now 39, read nearly 60 books and whittled those down to a list of 50 essential books worth picking up again. He writes about the lessons learned the second time around in his forthcoming book, Practical Classics: 50 Reasons to Reread 50 Books You Haven't Touched Since High School.

On rereading J.D. Salinger's The Catcher in the Rye

"I had it in my head that wearing a red hat with earflaps made sure that it was a symbol and an understanding that Holden Caulfield 'got me.' ...

"If you had asked me a year ago how many siblings Holden Caulfield had, I would've said two: his older brother D.B., the screenwriter, and of course, as we all know, the younger sister, Phoebe. What I didn't realize is Holden Caulfield had a third sibling named Allie who has died when the book has begun. And in an absolutely key scene — one scene before he meets Phoebe outside the Museum of Natural History — he is wandering Park Avenue, feeling, I believe the quote is, 'so lonesome and sad,' and muttering to himself every block: 'Please, Allie, don't let me disappear. Please, Allie, don't let me disappear.'

"And I remember just putting the book down when I read that. And I said, God, I really thought that Holden Caulfield was just a bratty teenager, and I didn't have any reason to look at this book after I was no longer a bratty teenager. And when I read that, I said, my God. This is really, in a large way, a book about sadness and grief and finding oneself after a terrible loss."

"I actually read it in college, and I remember loving the costumes and the booze and the parties and the Jazz Age. And I remember completely missing what is brought home so beautifully in the last section ... where you realize that Gatsby is very much a book about acceptance of loss and things we cannot get back, and what Robert Penn Warren called the awful responsibility of time. 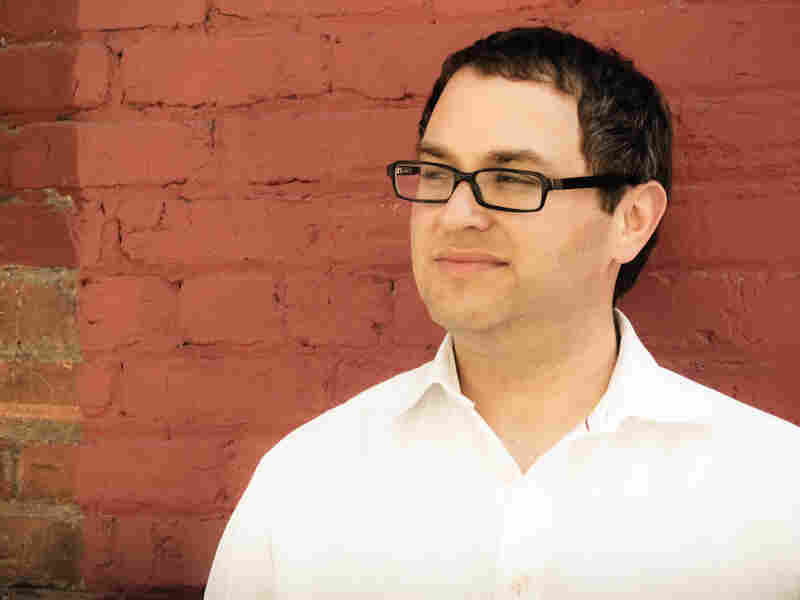 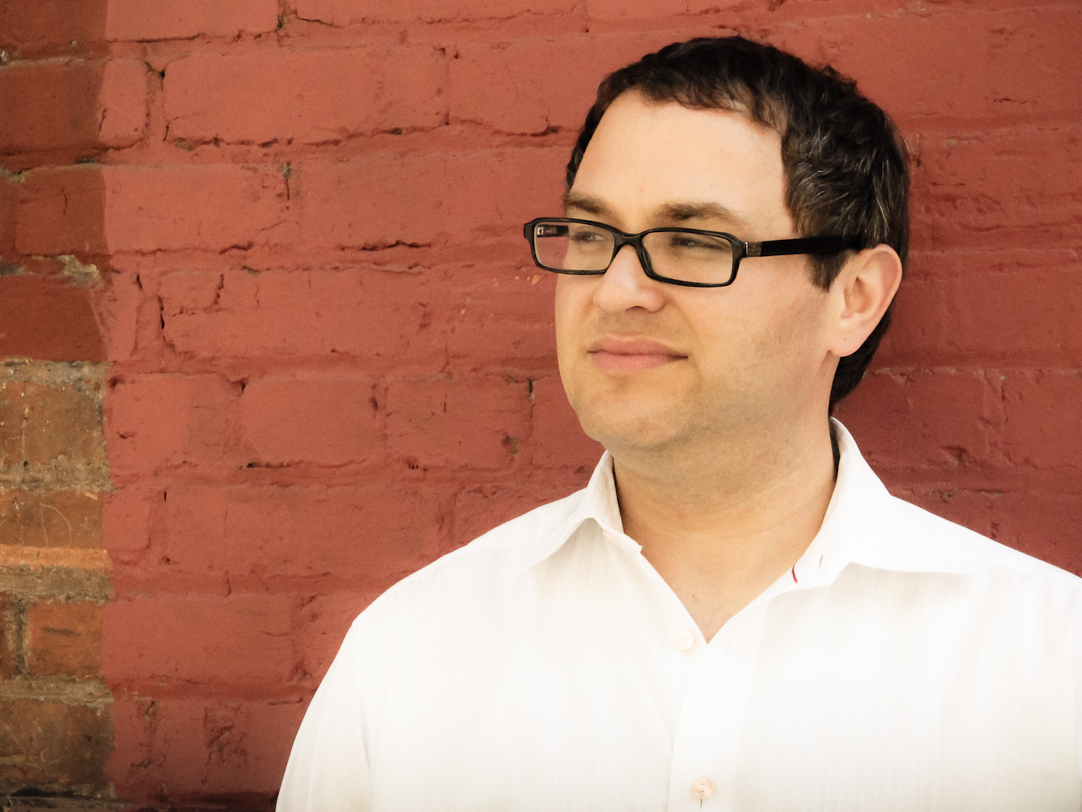 Kevin Smokler is editor of the anthology Bookmark Now: Writing in Unreaderly Times.

"And it's just something that I, of course, had no understanding of at age 14 — when many of my peers were reading that book — and barely grasped at 20 when I read it in college. And now that I'm older and a little creakier and sorer in the knees, the passage of time means a lot more to me and is all the more vivid."

On deciding to recommend rereading Nathaniel Hawthorne's The Scarlet Letter

"When I was putting it together, it was by far the most controversial choice to include in this book. I probably had four dozen conversations with people about this project, and they all said, 'You're not going to include The Scarlet Letter, are you?' And that, of course, is the indication that I had to.

"I didn't care for it in high school, and I didn't care for it the second time around, I think mostly for my own hang-ups about what I like to read. And so I included The Scarlet Letter because one of the lessons I took from reading this book was not every book is going to show up at your front door holding a chocolate layer cake. Some of them will be more challenging. Some of them will not be as inviting and warm. ... That's one of the joys of being a reader, is that not everything is supposed to comfort you. Some things are supposed to force you to hop on one foot or walk sideways.

"And so The Scarlet Letter is kind of an avatar for that difficult, challenging and ultimately rewarding reading experience."