Accessibility links
In A Fragmented Cultureverse, Can Pop References Still Pop? In film and TV, pop culture references are meant to give a knowing nod to those in the audience who understand the joke. But in an increasingly segmented and diverse country, those jokes may be pulling in fewer laughs.

On a recent episode of Saturday Night Live when the comedian Louis C.K. played host, one skit parodied his eponymous show on F/X. It riffed on the theme song and the discursive style of his comedy.

But here's the thing: Fewer than 2 million people watch Louie. About 7 million watch Saturday Night Live. That means even optimistically, at least two-thirds of the audience is missing the joke.

Decades ago, Saturday Night Live skewered topics most people in the country knew about: Mister Rogers, Dirty Dancing, who shot J.R.? Back then, the show drew more than twice as many viewers. These days, when we have what feels like a billion channels instead of a mere handful, it's difficult to share the same set of cultural references. 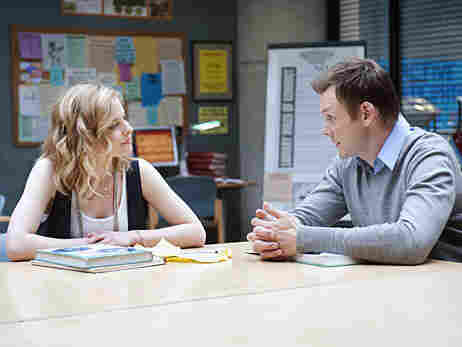 That's not to say some shows don't expertly make them, says NPR's pop culture blogger Linda Holmes, who maintains the Monkey See blog. She points to The Simpsons, of course, and to the NBC sitcom Community.

"And the thing about the My Dinner With Andre episode was," she says, "even if you didn't know what it was, you could pretty quickly learn what it was."

Holmes cites an axiom of television comedy writing: the 2 percent rule. The idea is that certain jokes and references will be understood only by 2 percent of the audience.

"The good part about it is that 2 percent of your audience feels really special and bonded to you," she says. "The downside is nobody likes to feel like they're not cool, [like] this show is trying to impress itself and its fans with how insider-y it is."

Still, some shows make outsiders want to be insiders. Many Americans have had exactly that experience watching British TV.

"I watched The Young Ones and Absolutely Fabulous," comedian Julie Klausner says. "And I didn't know who Felicity Kendal was, but she was a punch line in so many Young Ones episodes." (Kendal is a British actress famous mainly in her home country.)

This experience of not being in the club, of missing cultural references, is not unlike that of being an immigrant, says writer Junot Diaz. He tried to recreate that experience in his Pulitzer Prize-winning book, The Brief Wondrous Life of Oscar Wao. It's a slurry of comic-book references, science-fiction allusions and Dominican-American slang.

"The experience that most of us have in the world is, we tend to live in a world where a good portion of what we hear, see and experience is unintelligible to us," he told WHYY's Fresh Air. "And that, to me, feels more real than if everything was transparent for every reader."

That experience of feeling culturally dislocated can come just from flipping channels in your living room, observes Auburn University professor Susana Morris. She writes about subjects such as reality television for the website The Crunk Feminist Collective.

"It seems like you need a degree in reality TV to keep up with popular culture references," she jokes. "There's a show on TLC now about people trying on bras."

Morris says the VH1 reality show Love & Hip Hop: Atlanta was one of the most-discussed shows last year in social media. It's popular nationally even though it's all about regional specificity, particularly the Atlanta hip-hop scene.

"So there's this artist, Rasheeda," Morris says. "If you're outside Atlanta, you might not understand why she's on the show or what she has to do with anything."

And it's not just music or TV. There are video-game references — even references to their consoles, says Kirk Hamilton, who writes about gaming culture. He mentions the Dreamcast, a failed console released more than 10 years ago. 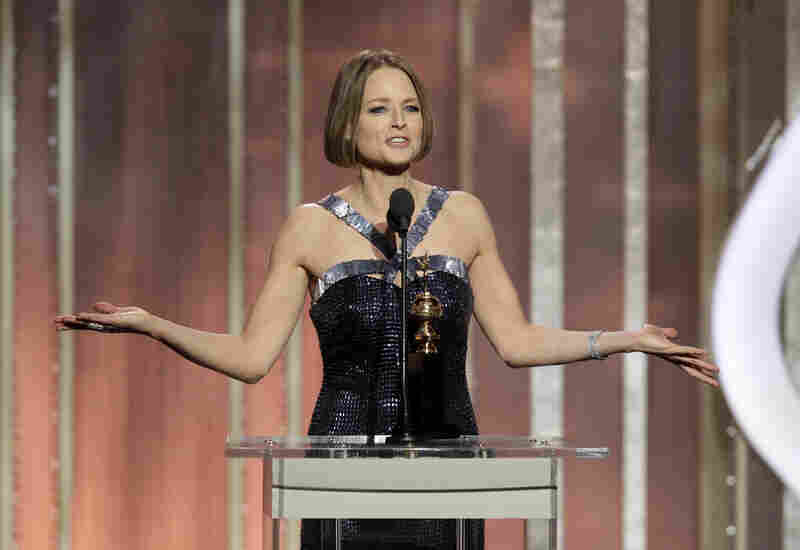 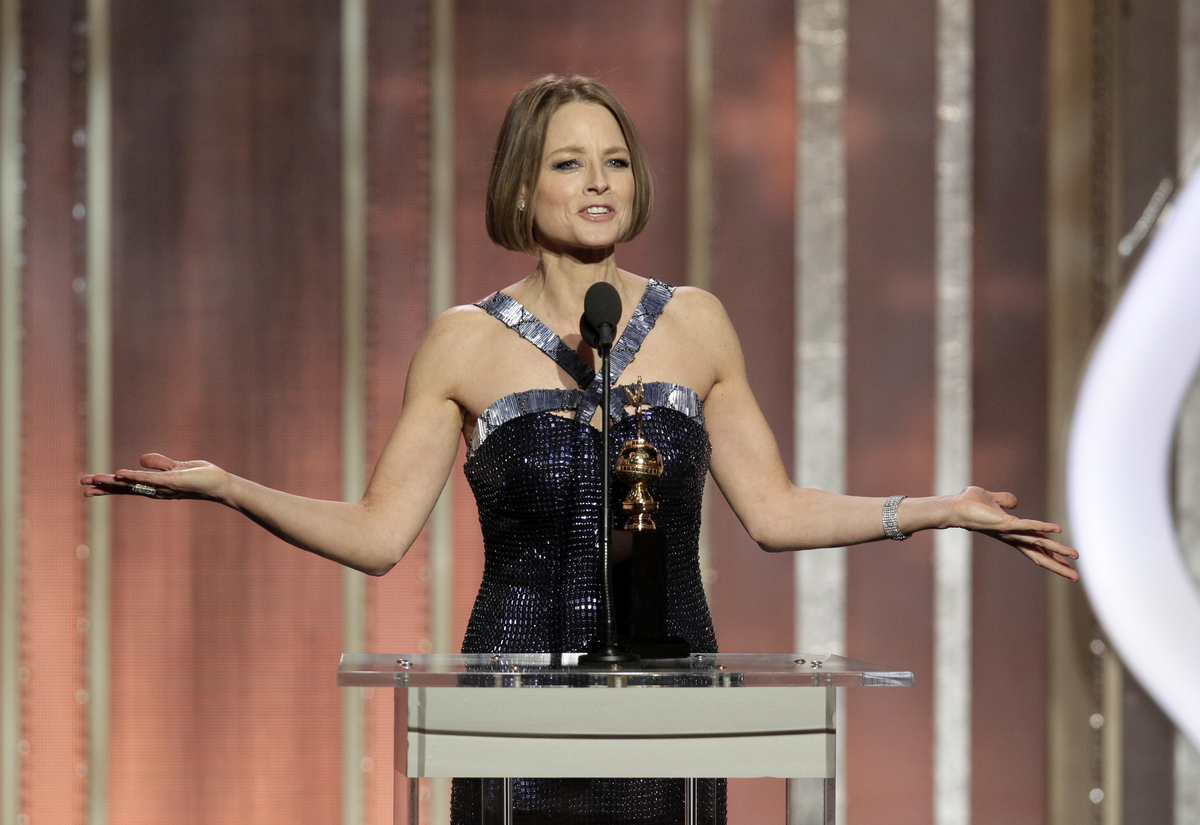 Even though Jodi Foster might reference reality TV stars like TLC's Honey Boo Boo, it doesn't mean she watches the show.

Hamilton admits our cultural common language has dissolved into dialects. These days, says Monkey See's Holmes, you can make a cultural reference without even having experienced what you're referring to.

"Cultural references can end up working as culturally created ideas that everyone agrees means the same thing," she says, giving the example of Jodie Foster mentioning the 7-year-old star of the reality show Here Comes Honey Boo Boo during her recent speech at the Golden Globes.

"I doubt she watches Honey Boo Boo," Holmes says. "And I doubt most of the people she's addressing watch Honey Boo Boo. But there is a kind of cultural understanding that this is what it means to see the decline of your civilization."

All this presents a challenge to comedians like Klausner, who's thoughtful about what references her audience will get.

In case you don't know, Strug won a gymnastics gold at the 1996 Olympics. (I had to look that up.) Klauser's philosophy is to be generally inclusive when it comes to cultural references, to bring heart to her storytelling that will carry along even those who don't get every single reference she makes.

"I want to use what I know," she says. "And hopefully, take people along whether they know the original thing or not."

There's a wrong way, too, Klausner says. And that's making references just to show off and establish your superiority. 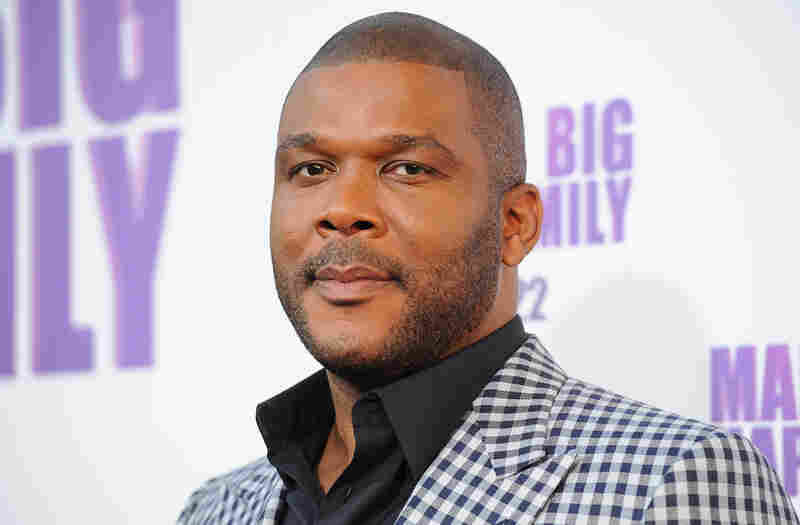 At Tyler Perry's live performances, his gospel-tinged references aren't meant for everyone in the audience. Jason Merritt/Getty Images hide caption 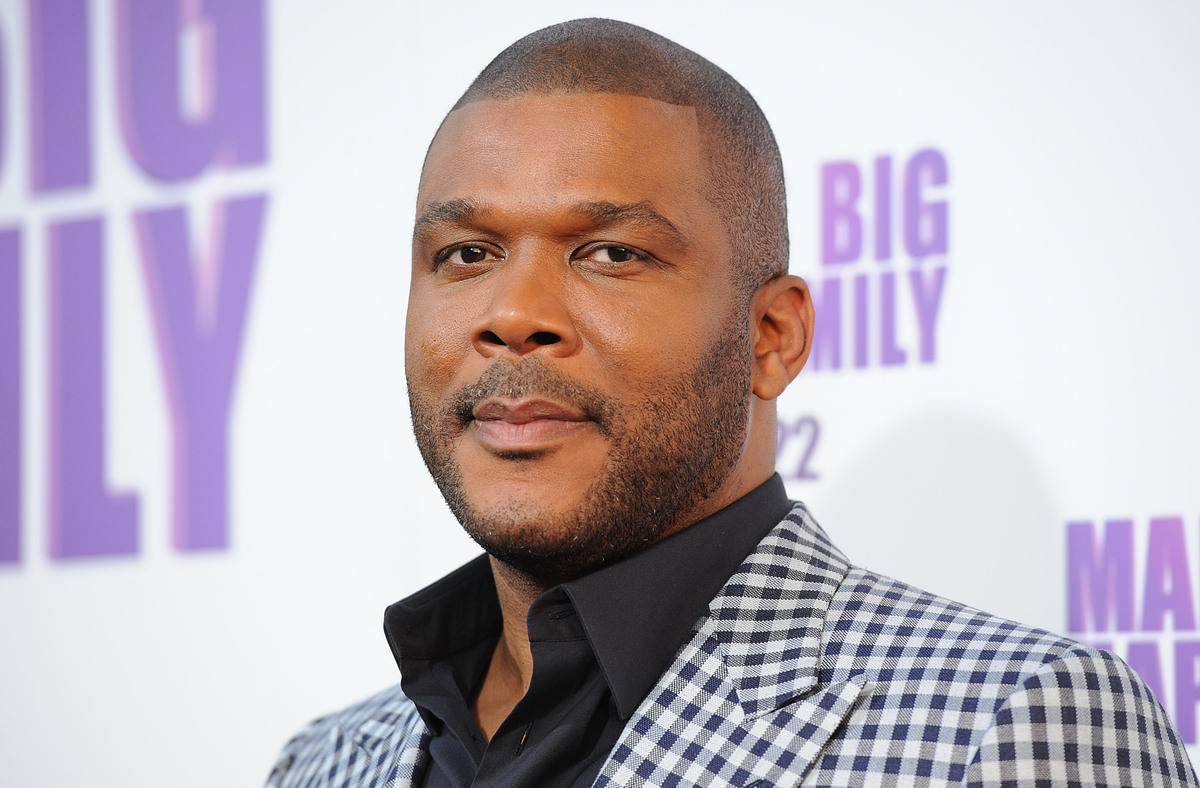 At Tyler Perry's live performances, his gospel-tinged references aren't meant for everyone in the audience.

But Morris says they've always worked as reminders of who belongs and who's just visiting. For example, if you ever see a stage show by Tyler Perry, there's often a moment where Perry uses a musical cultural reference to gather in his mostly black audience.

"They're singing a song, and it might be a gospel song or it might be an R&B song," she says. "And then there's a spotlight on the audience, and this is a moment for the inside crowd."

It's a moment when everyone in the audience who knows the song is encouraged to sign along. As Morris says, this is a moment that not everybody gets. But it's a moment when a cultural reference does exactly what it's supposed to do — connect to something larger, whether you get it or not.