Accessibility links
Interview: Lisa Cohen, Author Of 'All We Know' Just nominated for the National Book Critics Circle Award, Lisa Cohen's biography All We Know: Three Lives follows the stories of three women of the early 20th century. "I wanted to write a book that wasn't just about one great person," Cohen says, "but about a kind of collectivity." 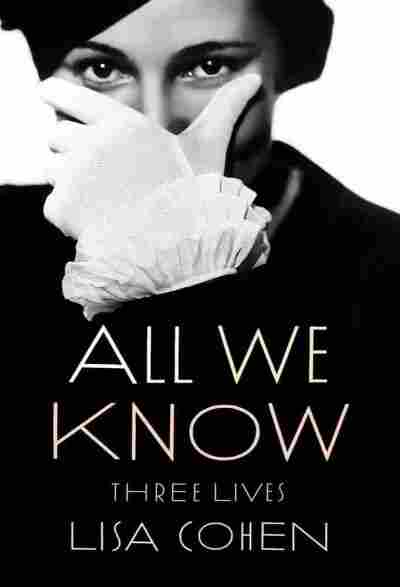 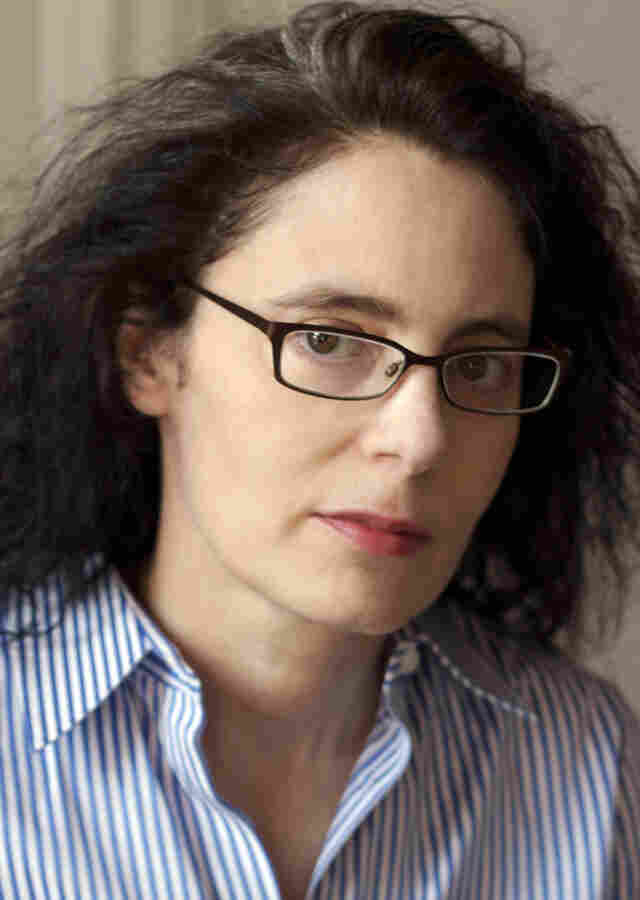 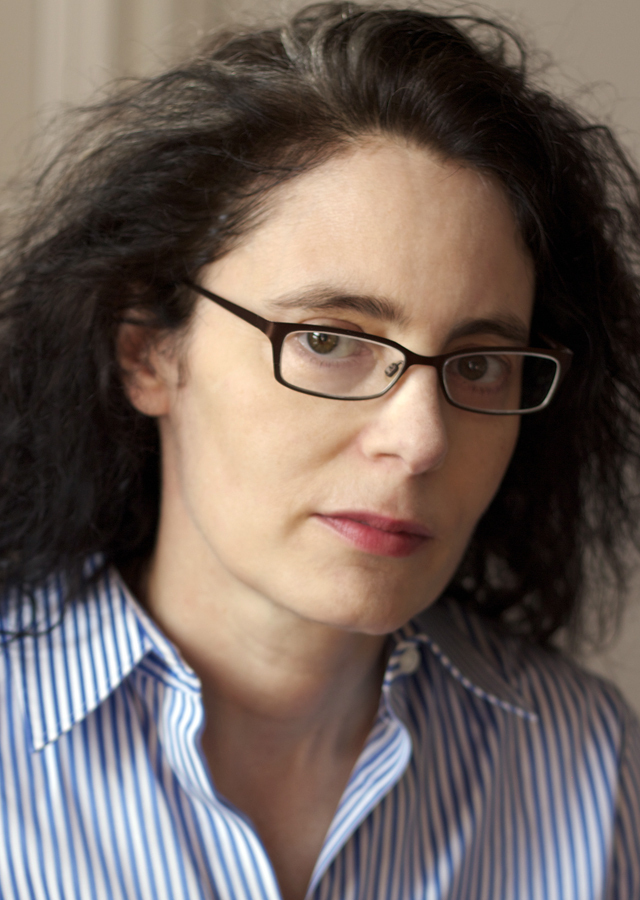 Lisa Cohen teaches at Wesleyan University. Her writing has appeared in Fashion Theory, Bookforum and The Boston Review.

The scene is Paris in the 1920s. The stars are three women: Esther Murphy, a product of New York high society who wrote madly but could never finish a book; Mercedes de Acosta, an insatiable collector and writer infatuated with Greta Garbo; and Madge Garland, a self-made Australian fashion editor at British Vogue. All three were lesbians.

Their histories burst onto the literary scene this summer in the biography All We Know: Three Lives by Wesleyan University professor Lisa Cohen.

Cohen's book, which was just nominated for the National Book Critics Circle Award, challenges the normal genre of biography. Between the three women, they knew virtually everybody who was anybody from the 1920s to '50s, but they themselves were not famous. Combined, their biographies tell the story of their relationships.

Cohen spoke to Jacki Lyden, the host of weekends on All Things Considered, about how she came upon these three extraordinary lives.

On discovering the subjects of All We Know

"I first read about Madge Garland in Virginia Woolf's diaries, and I thought, 'What an extraordinary life.' She intersected with so many people. She was involved with the magazine, with British Vogue magazine, in the 1920s when it became a kind of center for art, literature — but somewhere along the way, early on ... I encountered these other two women."

"She's awkward, inelegant, anxious and absolutely, rivetingly brilliant to everyone who meets her. She was intensely voluble and deeply interested in the history of the world, and in contemporary politics. She was very close friends with Edmund Wilson when he was young ... and the just-starting-out F. Scott Fitzgerald, John Dos Passos — every interesting American writer, just about — and it seemed to all of them that Esther would go far."

On Murphy writing, but never publishing a book

"Everyone knew, everyone worried and she went on worrying about herself ... That was the idea I had about Esther, that she became a kind of repository of others' anxieties of what it meant to fail and what it meant to succeed."

"Her father was a successful businessman in the textile business in Australia, and he moved his family to London. But she lost that family connection. She lost that family money when she decided that she wanted to work. She wanted to be a journalist, she was not going to submit to the constraints of her family, she was not going to get married, she was going to go out into the world and learn how to write. ... She took what she knew, as the daughter of someone who was in the business of selling clothes and accessories and fabrics, and she made that into a career. And she became a quite brilliant writer on the history of fashion and on contemporary fashion."

"I included her because she was ... a very passionate collector, and I felt that part of what I was doing with this book was thinking about different archives, the kinds of materials that we call evidence, that we call biographical evidence. What is a fact? What is the kind of fact that goes into telling someone's life story? Mercedes de Acosta, and her collection, her very rich collection, which is held at the Rosenbach Museum and Library in Philadelphia, gave me access to a kind of world of passionate collecting and raised very interesting questions about how you tell a life."

On the role of their sexuality in All We Know

"I was interested in showing this world of women that I learned about. It was a world of women who acknowledged their debts to one another. They were intellectual debts and emotional debts, and material debts also, and they really depended on each another, and they loved other women. They also sometimes loved other men. ... I wanted to write a book that wasn't just about one great person, but about a kind of collectivity and about these interdependencies."

On the genre of biography

"Putting these three lives together also forced me to reflect on the genre, on its kind of constraints and its possibilities, and there was a way that each of their lives, as I say about Esther Murphy, both call for biography, and suggest the futility of the genre ... I really like that paradox. I like trying to write about what's hard to pin down, what's just out of my reach."

Read an excerpt of All We Know