Accessibility links
How Did Tacoma, Wash., Get To Be America's 'Gayest City'? Every year, The Advocate magazine publishes its list of the "Gayest Cities in America." This year, there were a few surprises. 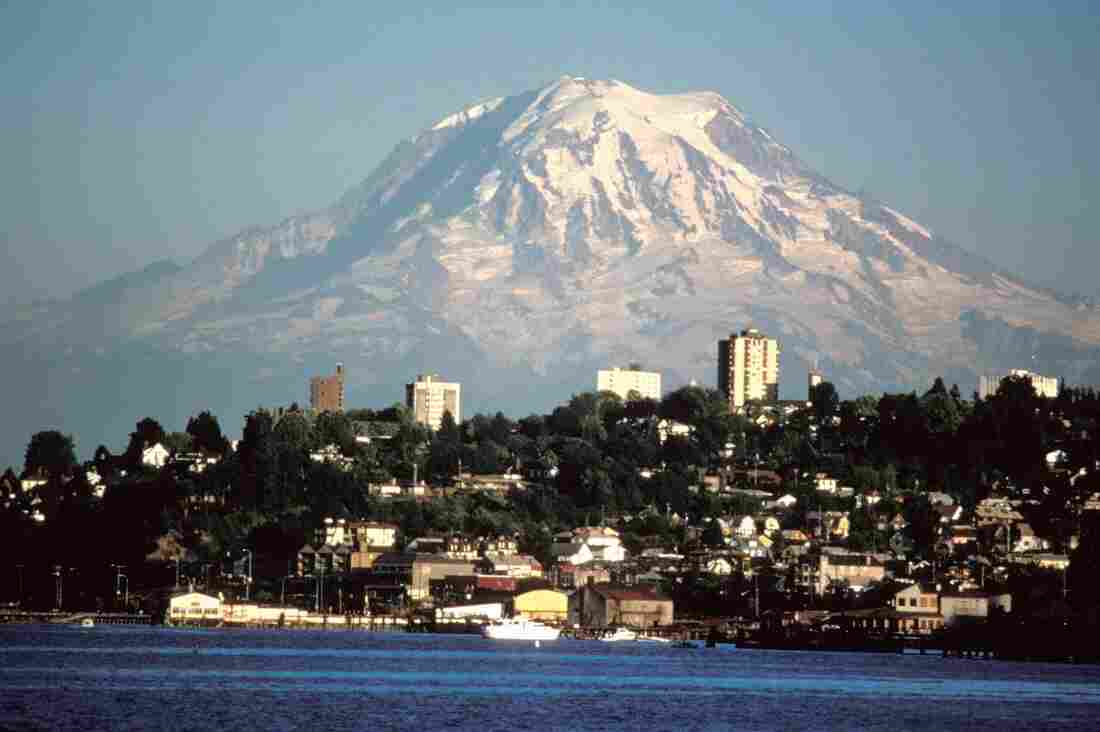 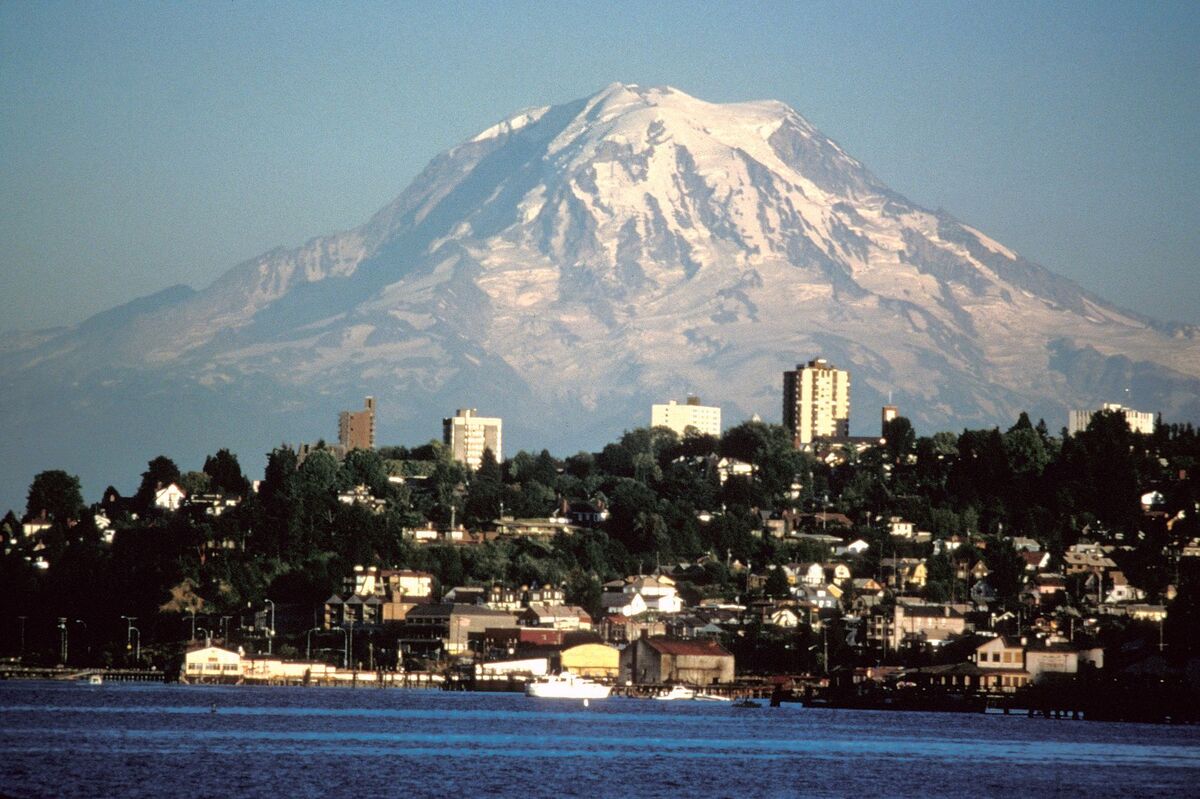 Every year when The Advocate magazine publishes its list of the "Gayest Cities in America" it comes with a few surprises. This year was no different.

To Tacoma resident Ellen Cohen, the superlative was unexpected.

"In all of Tacoma coming out as No. 1 in anything would surprise me," she said.

Sweet Pea Flaherty, owner of King's Books in Tacoma, says he was pleasantly surprised, but that there was a certain logic to it.

"There's a lot of public support [for the lesbian, gay, bisexual and transgender community], and we've had nondiscrimination laws for a long time here," he said.

See the rest of the cities that made The Advocate's list on Advocate.com.

"Tacoma was the right blend of the right size and had the factors we looked for in the criteria," Matthew Breen, editor of the The Advocate and the man behind this year's list, told weekends on All Things Considered host Jacki Lyden.

Those factors include more serious criteria like the number of LGBT elected officials and whether a city has legal protections for people who are transgender and bisexual resource centers. Then the magazine adds in some tongue-in-cheek factors: concerts by Glee cast members, roller derby and gay rugby teams, and "fabulous" shopping — measured by the number of Whole Foods, West Elm and Pottery Barn stores.

"We start with a baseline of cities that have 150,000 people or more and we take all of our criteria," Breen says. "Then we divide by the number of people and we get a per-capita gay-ness."

Joining Tacoma on the list of America's gayest cities is Spokane, Wash. The two cities were helped by the fact that the state legalized same-sex marriage in last year's election.

Some of the newly minted gay cities surprised even Breen. Colorado Springs, Colo., for example, is home to the anti-gay organization Focus on the Family but also ranked 13th on The Advocate's list (beating out both San Francisco and Long Beach, Calif.). In Salem, Ore. — No. 14 — Breen says editors were surprised by the number of LGBT-friendly churches.

Also notable are the cities not on the list. New York didn't make the cut. Neither did Palm Springs or any other city in Southern California.

"We know that the metropolitan areas have a draw for a lot of LGBT people, but a lot of people stay in their hometown or move to small towns or prefer a medium-sized city life," Breen says. "There are places that people would prefer to raise their families."

Breen says cities have used the list — which The Advocate has published for the last four years — to attract tourists, and he's heard mostly positive things from city leaders.

"The Salt Lake City mayor tweeted out that he's sorry they lost their top spot, which I thought was hilarious," Breen says. The city was bumped to No. 6.

Although the list is a bit cheeky, Breen says, it's also important because it starts a dialogue about what being a gay-friendly city means.

"People start having a conversation about whether their city is LGBT-friendly," he says. "They get to look at dimensions to their city that they maybe didn't consider in the past. The conversation is what I'm after here, and I'm just finding it happen all over the place every year, so I'm really excited about that."